At around 10:30 a.m. on January 19, police were called to the beach about a swimmer in distress. Authorities said Alsaudi and two others entered the ocean, but while in the water, 22-year-old Alsaudi was struck by a large wave that carried him further from shore.

The other two swimmers were able to make it back to shore and called 911 for help, police said.

The US Coast Guard sent planes and a surface ship to assist in the search for Alsaudi, police said. CBS Bay Area reported that help in the search was requested from several other agencies, including a California Highway Patrol air unit and a drone from the San Bruno Police Department.

Born in Baghdad, Iraq, Alsaudi was a senior at San Francisco State majoring in political science with a minor in Arabic studies, the university said. He was also a beloved member of the institution’s wrestling team, he told the school about him in a letter to the community shared Friday afternoon and was a four-year letter winner in high school.

“Our thoughts and prayers are with the entire Gator community at this time as we process this news,” the letter said. “We remain deeply grateful to the Coast Guard, Police Department and others for all they have done to help with the search.” 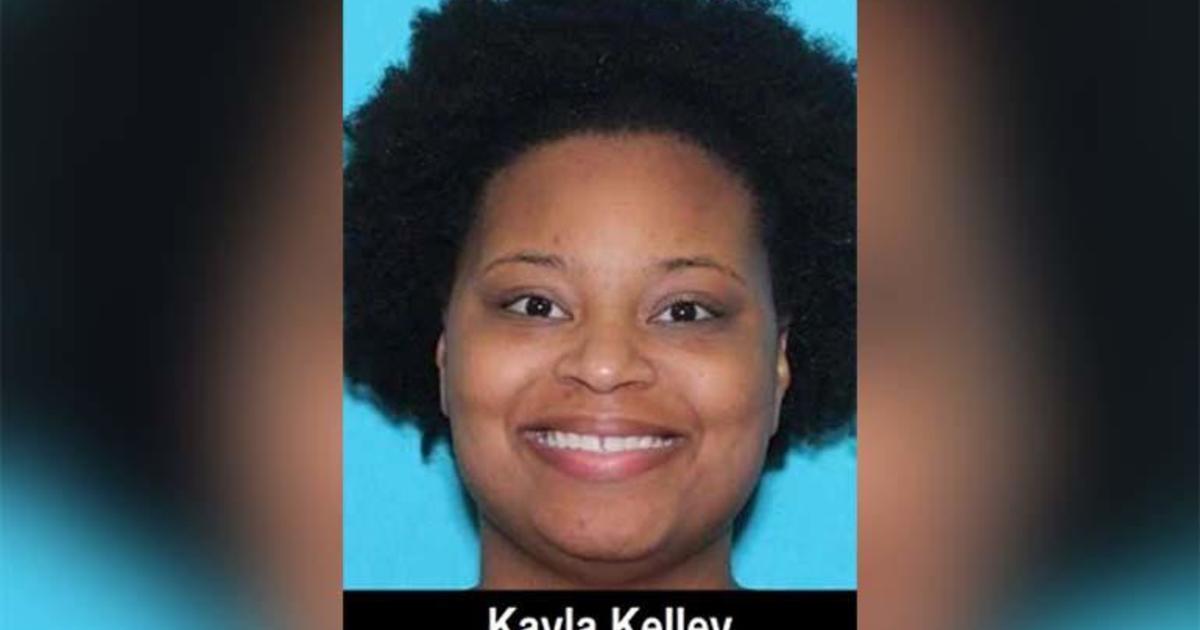 The Monterey Peninsula could become an island as… 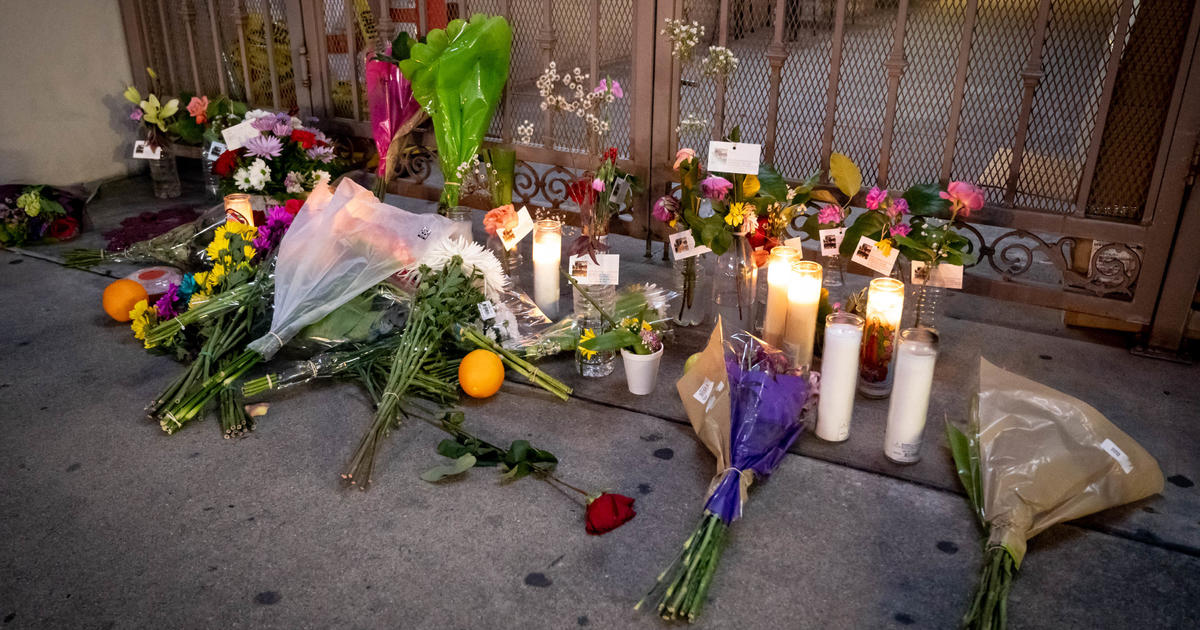