Time heals all wounds. Breaking off Y party downstairs star Adam Scott has finally gotten closure on an issue that has plagued his mind for a long time. appearing in boy meets world rewatch the “Pod Meets World” podcast, Scott had to crush some imaginary meat with Rider Strong. Scott played the new campus bully Griff Hawkins for a series of episodes in Season 2. He was a replacement for OG. boy meets world intimidate Harley. He remembers hugging everyone during the season 2 finale and Strong not being on board. “I walk in and hug you,” Scott told Strong, “and while I’m doing that, you push me away and give me this look like, ‘Wait a second, who the hell are you?’ And then you run away. Scott said that he felt like a filthy old man being rejected by this teenager. “He was a little boy and I was a strange adult,” he said. But Strong said that he did not remember the event occurring. “Are you serious?” he asked Scott. “Why would I do that?!”

Scott was very relieved to find that he didn’t leave Shawn Hunter with “a traumatic experience.” He can leave that to the cult Shawn briefly joined in season 4. Or when his mom left. Or when his father died. Or when his guardian was seriously injured in a motorcycle accident. Or when he dreamed that he killed his friends and family. Or when he was about to be sacrificed to the witches. A lot of things happened to Shawn.

Corrupted software introduced by contractors took down the… 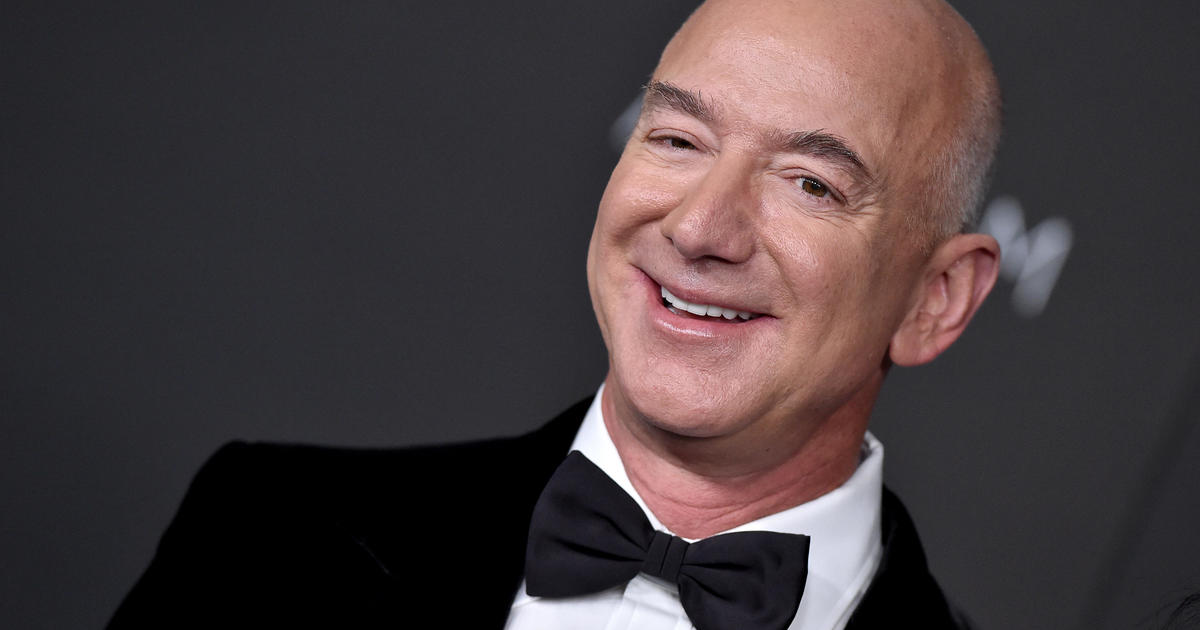 Rep. Omar denies that the government wants to…