Republican and Democratic senators walked out of a closed-door meeting Wednesday with Director of National Intelligence Avril Haines furious that the Biden administration is withholding details about mishandled classified documents from President Biden and former President Donald Trump.

Sen. Mark Warner, the Virginia Democrat who chairs the Senate Select Committee on Intelligence, said the Office of the Director of National Intelligence is blocking the release of key details of the documents until the Justice Department concludes its investigations.

“I am very disappointed with the lack of details and a timeline when we are going to have a briefing,” Mr. Warner said as he left the meeting on Capitol Hill. “All of the committee members, regardless of whether they are Democrats or Republicans, were unanimous in the position that we are left in limbo until somehow special counsel designates that it is okay for us to be informed, it will not stand.”

Warner’s frustrations were echoed by Sen. Marco Rubio of Florida, the top Republican on the committee. He said the administration’s obstruction impeded the committee’s ability to do its job of oversight of the intelligence community.

“We just want to know what this information was, what were these materials that they had, so that we can make an honest assessment when they give us a risk assessment of whether or not they’ve taken proper mitigation if any. it was necessary,” Rubio said. “And to say they’re not going to share anything with us as long as the special counsel won’t let them share it with us, that’s an untenable position and it won’t stand.”

Committee members said ODNI had not provided a preliminary assessment of the national security risk posed by unsecured documents recovered from Mr. Biden’s home in Delaware and at an office he used in a Washington think tank.

The ODNI has also not provided a risk assessment regarding the documents recovered in the FBI raid on Mr. Trump’s Mar-a-Lago property in Palm Beach, Florida. Ms Haines said in August that the intelligence community would carry out such a review.

Sen. John Cornyn, a Texas Republican on the committee, said Wednesday’s briefing raised questions about whether ODNI had seen the documents or was barred from doing so until the Justice Department completed its investigation.

“I understand that the position of the Director of National Intelligence is that if … the attorney general says: ‘This is an ongoing investigation, you cannot have access to those documents,’ they will be withdrawn.”

When asked how ODNI could complete its investigation without seeing the documents, Mr. Cornyn replied: “That’s a good question.”

Rubio also said he was under the impression that ODNI had been blocked from accessing the documents.

Sen. Tom Cotton, Republican of Arkansas, called ODNI’s excuse for not turning over the documents a “sham.” He vowed to be a thorn in the administration’s side until Congress can play its oversight role.

“I am prepared to withhold consent or expedite the process of any nominee for any department or agency and take whatever steps I can in every committee I serve on to impose consequences on the administration until they provide these documents for Congress to use. do on your own. judgment informed about the risk to national security,” he said. “I suspect a number of other senators are going to take the same view, I suspect the Republican majority in the House will as well.”

“There is a simple solution to this,” he added. “The administration should stop impeding Congress and provide us with these documents.”

Despite his frustrations, Warners stopped short of committing to blocking the nominees.

“We don’t want to get into a threat issue right now,” he said. “However, we want to say this: We have a job to do, and it is our job to ensure that our security is protected and that the intelligence on which our country depends is not compromised.”

“The idea that we have to wait until a special prosecutor blesses oversight of intelligence committees will not hold,” he said.

The ODNI did not respond to a request for comment. 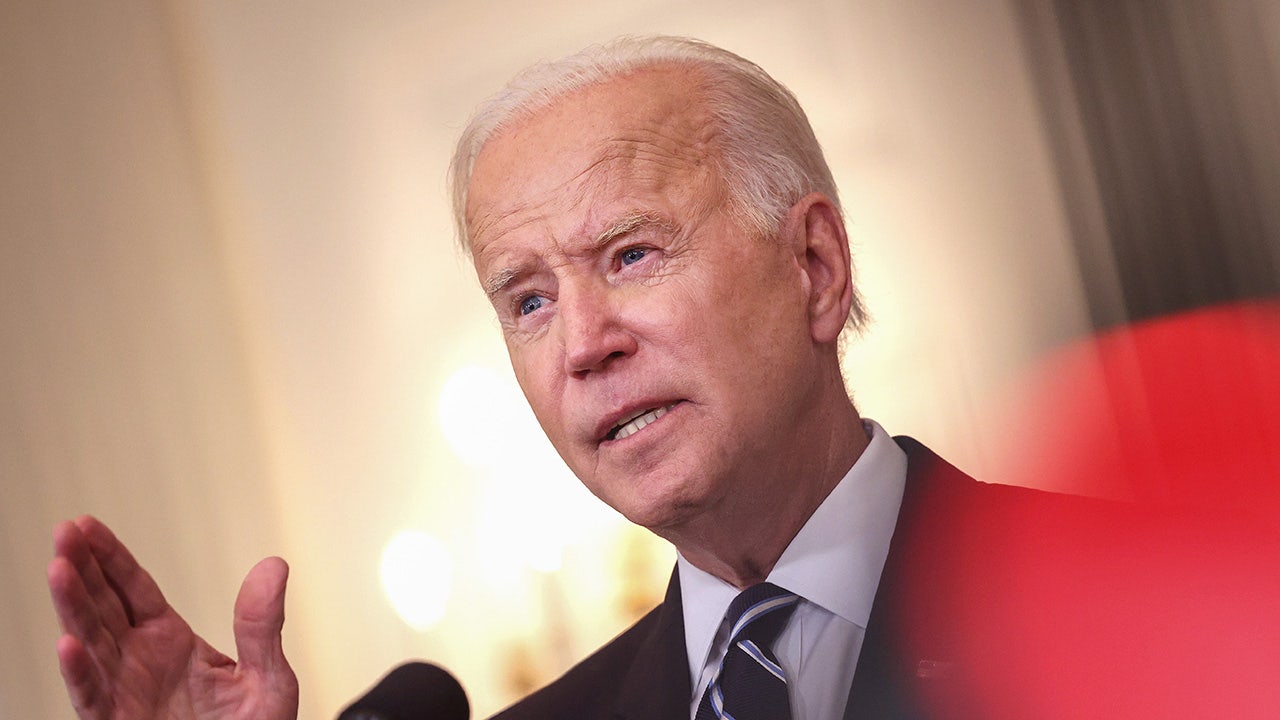