CBS News announced Thursday that Vega will serve as a correspondent for the venerable franchise, the most-watched news program on television. Openings for full-time roles on “60 Minutes” are rare and remain the most coveted positions in the television news business.

“This is a dream come true,” Vega said in a statement. “I am beyond honored to join the ranks of this legendary program and to work alongside the best reporters in journalism.”

Vega will be the first Latino correspondent for the show in its 55-year history.

Vega, 46, served as an anchor for the Saturday edition of “ABC World News” in addition to her duties covering the White House. She will remain based in Washington.

Vega joined ABC News in 2011 as a Los Angeles correspondent.

A native of San Francisco, Vega was a reporter at KGO, that city’s ABC station. He started out as a print reporter and most recently worked at the San Francisco Chronicle. 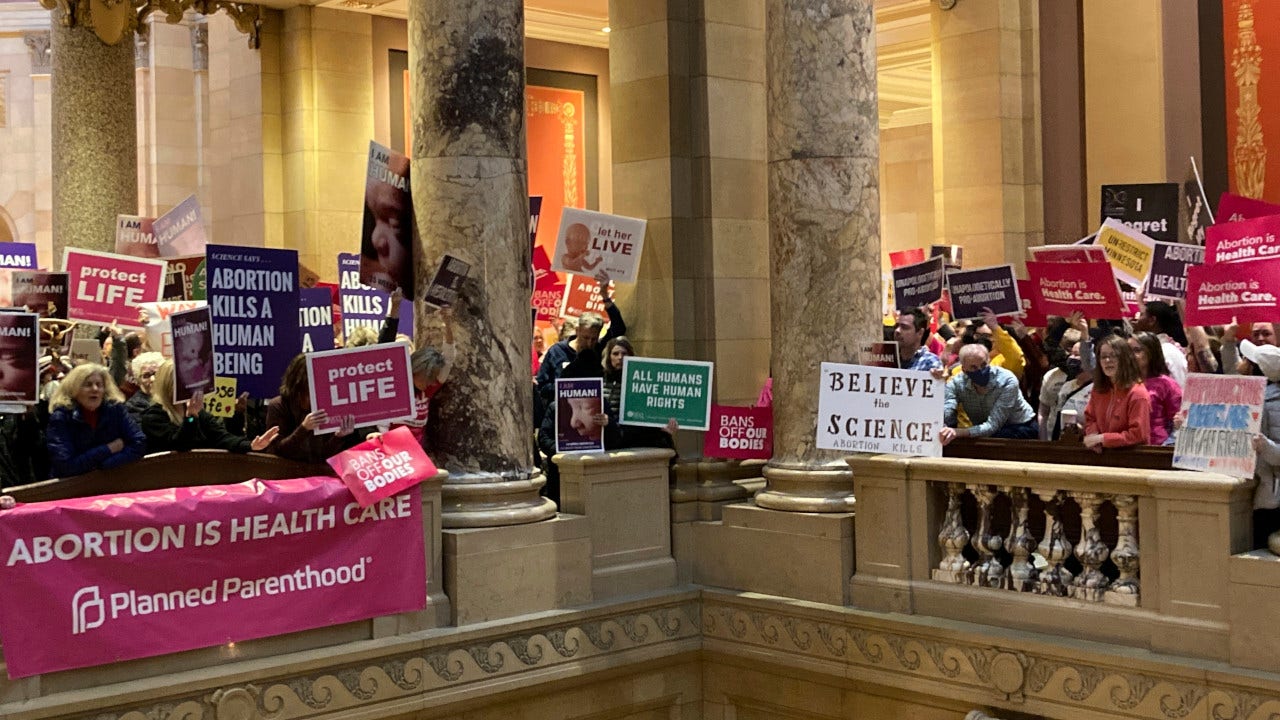 Renault will reduce its stake in Nissan while… 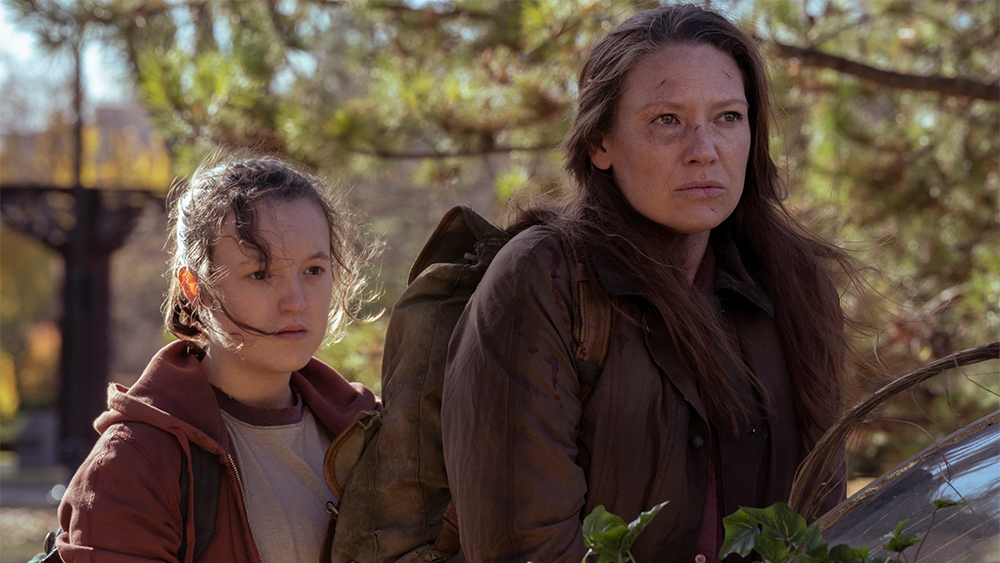 ‘The Last of Us’ Creators on THAT Clicker…