Who is King? It’s a question that became one of the defining talking points of the most recent “Star Wars” trilogy. The answer is simple (she is the granddaughter of Emperor Palpatine), but the path to get there was anything but.

Rey’s ancestry was kept a mystery in “The Force Awakens,” which ignited fan theories debating whether the character was descended from a Skywalker, a Kenobi, etc. “The Last Jedi” dismissed those theories by revealing that Rey was nobody, an orphan whose parents were not tied to “Star Wars” lore. “The Rise of Skywalker” then backtracked, revealing Rey to be Emperor Palpatine’s granddaughter after all.

Given the hugely divisive response to “The Last Jedi,” many people felt that “The Rise of Skywalker” retaking Rey’s “nobody” parentage and tying her lineage to Palpatine was a deliberate choice made by Lucasfilm to satisfy the fandom. Rey herself, Daisy Ridley, recently weighed in on the retcon debate during an interview with Rolling Stone.

“But it’s beyond my salary level,” Ridley added. “I say the words, I do the things. I love the version that you can be whoever you want to be, but I also love the version where you can rectify mistakes and you can’t help what you were born into.

So there you have it. Ridley agreed with the decision to make Rey a Palpatine even if he would have loved Rey to remain “nobody”. The actress has always been at the center of fan controversies surrounding Rey, and she even left social media during her “Star Wars” tenure to generate a misogynistic backlash from toxic trolls. Ridley recently said Variety that future “Star Wars” female leads like Amandla Stenberg in “The Acolyte” should drown out the noise.

“The world is a crazy place,” Ridley said. “It is important to disconnect from things. Not just with ‘Star Wars,’ but with everything, you try to be in the moment and enjoy what is because life moves so fast. Amandla Stenberg can handle herself. She has been working for a long time ”.

Why Goldman Sachs Isn’t Too Worried About A… 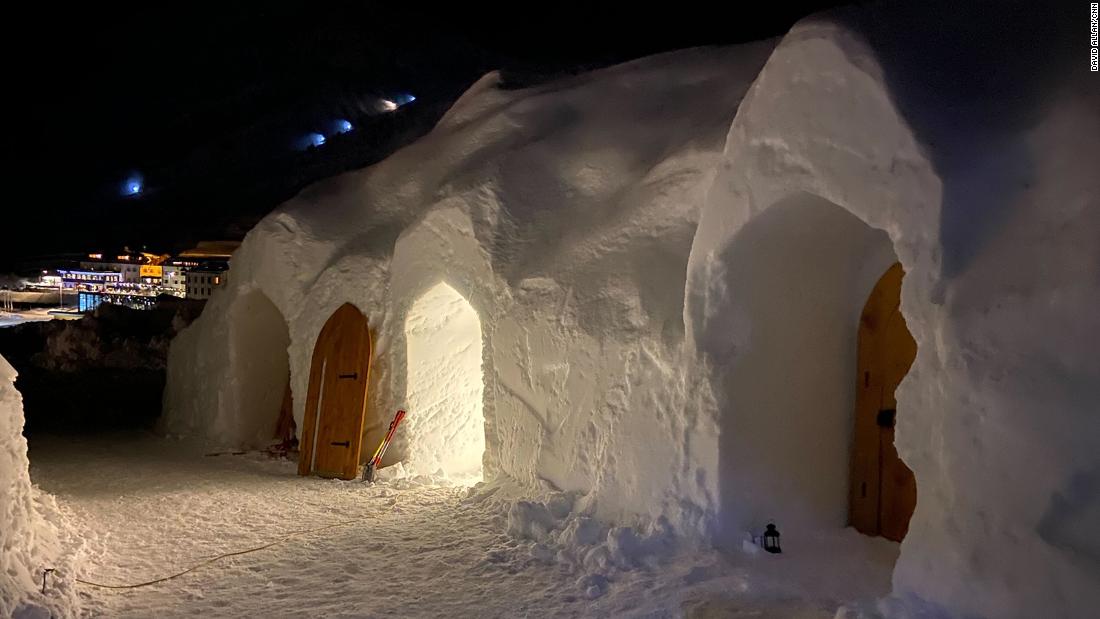 Spend the night in an igloo, in the…