Dave Chappelle launched the second episode of his podcast “The Midnight Miracle” with co-hosts Talib Kweli and Yasiin Bey and faced the backlash that has surrounded him for years regarding jokes perceived by many to be anti-trans. Last July, the First Avenue club in Minneapolis canceled a Chappelle comedy show due to backlash. The venue apologized to the community for reserving Chappelle and vowed to keep the club a “safe space.”

“I guess they apparently made a commitment to the general public to make their club a safe space for all people and they would ban anything they deem to be transphobic,” Chappelle said on the podcast. “This is a wild stance for an artsy venue, especially one that is historically a punk rock venue.”

Chappelle ended up performing in Minneapolis at a different venue, the Varsity Theater, which drew large groups of protesters.

“One lady was so angry with the protesters that she put up a police barricade,” Chappelle continued. “Have you ever seen one? They look like a bike rack. This bitch picked up that barricade by herself and threw it into the crowd. I have to tell you, that’s an incredible feat of strength for a woman.”

The protesters were unable to get the Varsity Theater show cancelled, and Chappelle said his fans greeted him with a standing ovation when his performance began.

“When I walked on stage, it was a standing ovation because all of a sudden going to a comedy show was such a great act of defiance,” Chappelle said. “I don’t think anyone had malicious intent. In fact, one of the things that these people, the transsexuals and their surrogates, always say is that my jokes are somehow going to be the root cause of some impending violence that they feel is inevitable for my jokes. But I have to tell you, as aggressive as they were, the way they protested, throwing eggs at people, throwing up barricades, cursing and yelling, [none of my fans] beat ’em up. In fact, people in the crowd would just say, ‘We love you. What are you talking about?'”.

The backlash against Chappelle intensified in 2021 after Netflix released his stand-up special “The Closer,” which included controversial jokes about transgender people. The special sparked a strike and protest by Netflix employees at the time.

“I now have a belief that the gay community is not monolithic, and I think as far as I am concerned, there is probably a range of opinions along that,” Chappelle said. “But there’s something they do where they deliberately obscure what I think they think is the intent of my work to make a moment that I don’t know if the work necessarily deserves. You know what I mean?”

Chappelle summed up the crux of their argument by saying, “I’m not even mad that they disagree with my work. Well well. Who cares? What I don’t like is the idea that since they don’t like it, I can’t say it.

“Art is a nuanced endeavor,” he continued. “I think they’re trying to remove the nuances of speech in American culture, that they’re making people talk like they’re either left or right. It all seems absolute, and any opinion I respect is far more nuanced than these binary options they keep putting in front of us. I don’t see the world in red or blue.

“Trying to silence a person like me, I don’t think it has anything to do with being loved,” Chapelle concluded. “They want to be feared. ‘If you say this, then we will punish you. We’ll go to First Avenue and ruin your show and we’ll come to the Varsity Theater and ruin your show. And they just can’t do that.”

“The Midnight Miracle” podcast is now available to stream on Luminary. Chappelle is currently on tour with Chris Rock. 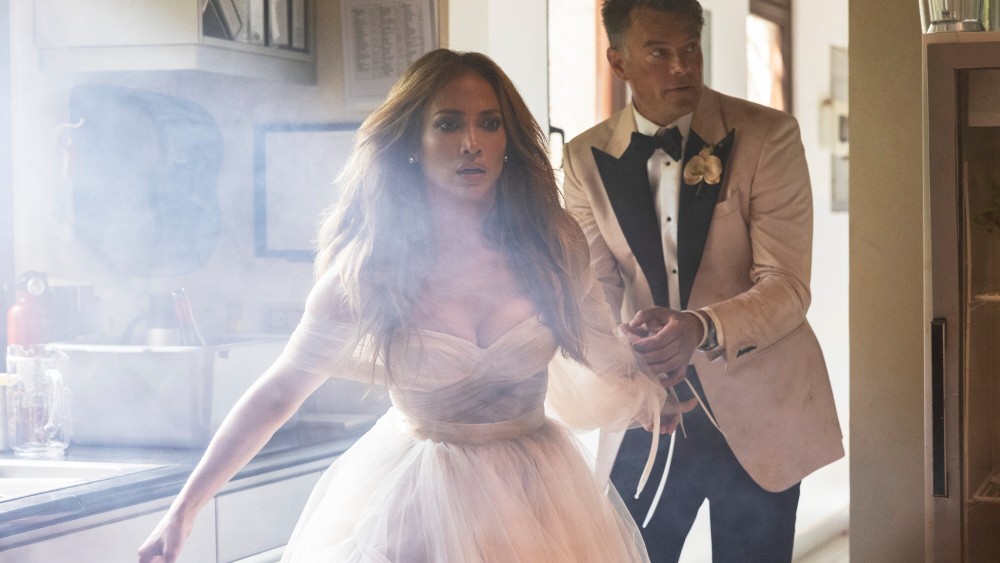 How ‘Shotgun Wedding’ Turned Jennifer Lopez Into The… 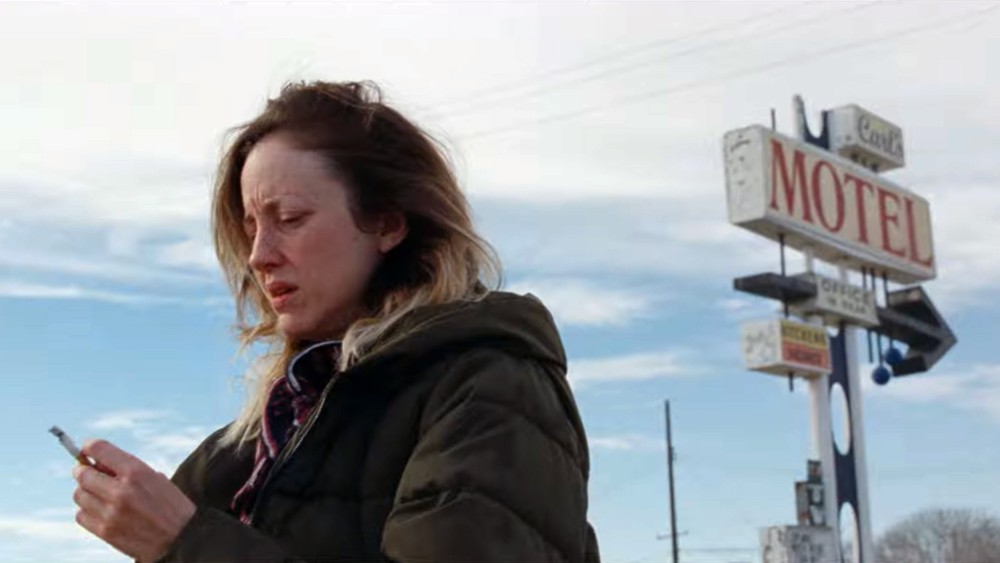 A school staff member searched the backpack of…