USA on Thursday hit the limit on the amount of debt that the federal government can issue to meet its financial obligations, also known as the debt ceiling. The milestone is prompting a flurry of warnings from Wall Street analysts and economists about the potential financial consequences if Congress fails to act.

US Treasury Secretary Janet Yellen said in a January 19 letter to congressional leaders that her agency is taking “extraordinary steps” that will allow the country to avoid an unprecedented debt default for at least the next few months.

The debt ceiling is currently at $31.4 trillion, representing the loans the Treasury takes on to finance its financial obligations, which range from safety net benefits like Social Security payments to interest of the national debt.

Yellen has urged congressional leaders to raise the debt limit, which is set by lawmakers, as soon as possible to avoid a fiscal crisis. But with a Republican-controlled House, it’s unclear whether lawmakers can reach a compromise to raise the ceiling. If lawmakers fail to reach an agreement, the “debt ceiling debacle risks a self-inflicted recession,” Gregory Daco, chief economist at EY Parthenon, said in a report.

Failure to raise the debt ceiling could lead to an “absolute disaster,” David Kelly, chief global strategist at JPMorgan Funds, told investors in a note to clients.

But some skeptics say the US has options to sidestep economic calamity, such as the possibility that the Treasury could even mint a platinum coin that could be deposited with the Federal Reserve and used to meet its financial obligations.

Here’s what you need to know about the debt limit and its potential impact on the economy.

What is the debt limit?

The debt limit, set by Congress, represents the maximum amount the federal government can borrow to pay off its debts.

If the amount of government debt reaches that threshold and lawmakers fail to raise the debt limit, the US won’t be able to pay what it owes and could default.

It is important to note that when Congress raises or suspends the debt ceiling, it is not giving the green light for new spending. Instead, it is giving the go-ahead for the Treasury to pay for an expense that has already been approved.

Has the borrowing limit ever been raised?

Yes many times. Since 1960, Congress has acted 78 times to raise, temporarily extend or revise the definition of the debt limit, according to the Treasury. The debt limit was changed 49 times under Republican presidents and 29 times under Democratic administrations.

The last time the debt ceiling was raised was in December 2021, when Democrats controlled both the House and the Senate.

What happens if the debt limit is not raised?

With the United States approaching the debt ceiling on Thursday, the Treasury can take several steps to ensure it continues to pay the nation’s bills.

“These special accounting measures should provide Treasury with around $400 billion in additional borrowing capacity below the debt ceiling,” EY Parthenon’s Daco said in his note.

But without congressional action, the US could face a debt default beginning in June, Yellen warned last week.

What does “Date X” mean?

“Date X,” or sometimes called “Date X,” is the day the US government would be unable to meet its financial obligations, a point that would likely have “catastrophic consequences for financial markets and Americans in across the country,” according to the Bipartisan Policy Center.

Yellen currently places Date X in June, but other estimates vary. The bottom line is that the US could be months away from defaulting if the debt limit is not raised.

“The X debt limit date is a moving target,” Benjamin Salisbury of Height Securities said in a research note. “Yellen’s prediction that a default could come in June is months ahead of previous projections, which put the date sometime in August.”

What happens if the United States does not pay its debt?

If the United States reaches a date when it can no longer pay interest on the trillions it already owes and defaults, something that has never happened in the nation’s history, the result could be catastrophic, according to some economists.

Because US debt is considered the foundation of the global financial system, due in part to its stability, a default could rock economies around the world. Americans could also face a recession, including higher unemployment, and the stock and bond markets would probably sink. Federal benefit recipients, such as Social Security recipients, may not receive their monthly checks.

Still, exactly how a default would affect the economy is uncertain and depends on a number of factors.

“The economic effects of running out of resources available to meet federal government obligations would certainly be negative, but we see a high degree of uncertainty about the speed and magnitude of the impact the US economy would suffer,” said analysts at BofA Research. . in a research note. “Ultimately it would depend on how long the gap persists, how Treasury handles the situation and how financial markets react.”

What about mandatory spending?

This is where some experts disagree with the doomsday scenario. Economist James K. Galbraith wrote in Project Syndicate that Social Security, Medicare, Medicaid and interest payments are mandatory expenses. In essence, that means that, by law, the US must pay for these benefits.

“The US Treasury must comply with the law. Debt ceiling or no, it cannot legally default on any obligation,” Galbraith said.

He added, “[T]Treasury has no legal authority to signal cuts to Social Security or interest payments or anything else and, to my knowledge, it couldn’t stop those payments if it wanted to.”

Can the United States avoid a default without raising the debt limit?

The Treasury and lawmakers have some options that could help the United States meet its financial obligations and avoid default, the economists said.

First, the Treasury has the authority to mint a platinum coin of any denomination. Yellen could, in theory, authorize a trillion dollar platinum coin and deposit it with the Federal Reserve, and the coin would be used to meet his debt obligations. It should be noted, however, that previously fired the idea as a “trick”.

Daco echoed Galbraith’s assertion, noting that the constitutionality of the debt limit could be called into question because the 14th Amendment provides that “the validity of the public debt of the United States, authorized by law, […] it will not be questioned.” But, Daco added, “this has been rejected as an option by previous administrations.”

And there is the possibility of a procedure called a “discharge motion” in Congress to lift the debt limit, Daco added.

This would “avoid the need for a committee chair’s approval, as well as the speaker’s submission for a floor vote, allowing moderate House Republicans to join Democrats in raising the debt limit.” , he pointed. “However, this procedure would take more than a month and as such would not be a last-minute option.” Google will no longer exempt campaign email from… 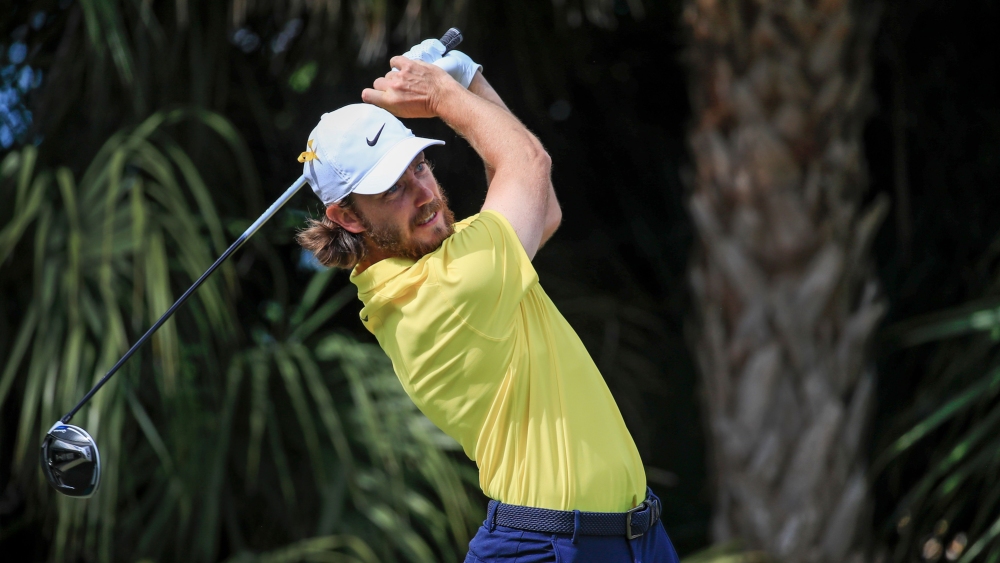 Sports comes to CW after rights agreement with…