Having its world premiere at the Intl. Rotterdam Film Festival, Georden West’s directorial debut, “Playland,” is an interdisciplinary film about the titular establishment, Boston’s oldest gay bar. “I was volunteering at an MIT event, like an archives hackathon, and I learned about People Before Highways, which was a grassroots movement against urban renewal and building a freeway in the middle of Boston, and they were successful.” West says. of how they first found the bones for the film. “I think it’s a story of what happens when government intervention is very successful in erasing a fringe subculture. So I got pretty passionate about it, and that’s what initially led me to the archive to dig into the history project.”

Commenting on the film’s ensemble-based format, West says they were “interested in something that was polyphonic. Following a single lead through an overarching conflict didn’t really apply to this reality. I thought a lot about Emily Dickinson saying, ‘tell the whole truth, but tell it slantly’, thinking about what is real and what is not real with respect to who is preserved and who is not”.

The film’s eclectic cast includes Danielle Cooper (“Pose”) and iconic drag queen Lady Bunny. “I think we had the opportunity to cast a pretty wide net because we weren’t looking for actors. We were looking for queer talent. It was a very interdisciplinary casting approach. Miranda is a dancer and José is very involved in the ballroom scene. And Bunny, of course, is a very prominent figure when it comes to the history of the moving image and contemporary art.”

“What’s really wild is that I didn’t really think about it,” West said when asked if they thought about how Lady Bunny would bring attention to their movie. “I was really excited to work with this icon. And, you know, she shared with me that she grew up in the theater acting. So that was the most exciting part for me, working with an experienced artist and rising to the challenge and really having to adapt and push myself to keep up with Bunny. That was something that really excited me as a director. Of course, I’m also very excited for people who wouldn’t otherwise go see a movie like this.”

Blending music, dance, archival footage, opera and more, “Playland” is a sensory experience that benefits greatly from its clever costume work and production design. Edwin Mohney, a costume designer who has worked with the likes of Beyoncé and Mary J. Blige, was the first name West assigned to the project. “Looking at Derek Jarman’s work, loving Sally Potter and being in love with Peter Greenaway, [I know that] The costume says a lot. Also, the clothing elements of what queer culture contains were really vital to the film, and capturing that kind of subculture through clothing was very important to me. What Edwin does very, very well is build things that stand the test of time and remain culturally relevant.”

Despite struggling with a tight production schedule (the movie was shot in a quick eight days) and a long-gestating editing process (it was cut in a less than quick eight months), West says the biggest hurdle they faced with “Playland” it was “wanting to do the right thing for people who are no longer here. And people who can still remember a time that has been erased, especially as they enter their twilight years.”

It’s clear how much weight West places on faithfully capturing a community that has often been marginalized. Queerness is also at the center of the director’s potential next project: “Playland” filmmaker and producer Russell Sheaffer has already acquired the rights to Sassafras Lowrey’s “Lost Boi,” labeled a “queer punk reimagining of the classic.” Peter Pan story.” Another possible project on the horizon is a film loosely based on the story of Trinidad, Colorado, a city described by West as “the sex change capital of the world until the end of the 20th century.” Still, despite broadening his film horizons, the director’s curiosity about the Massachusetts capital lives on: “I don’t think he’s done with Boston yet. There’s a lot there. 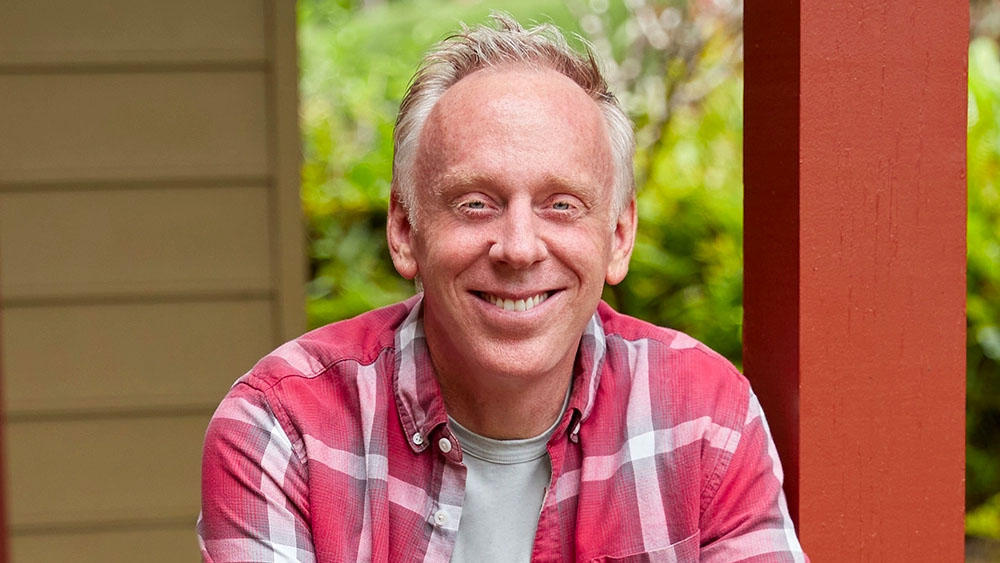 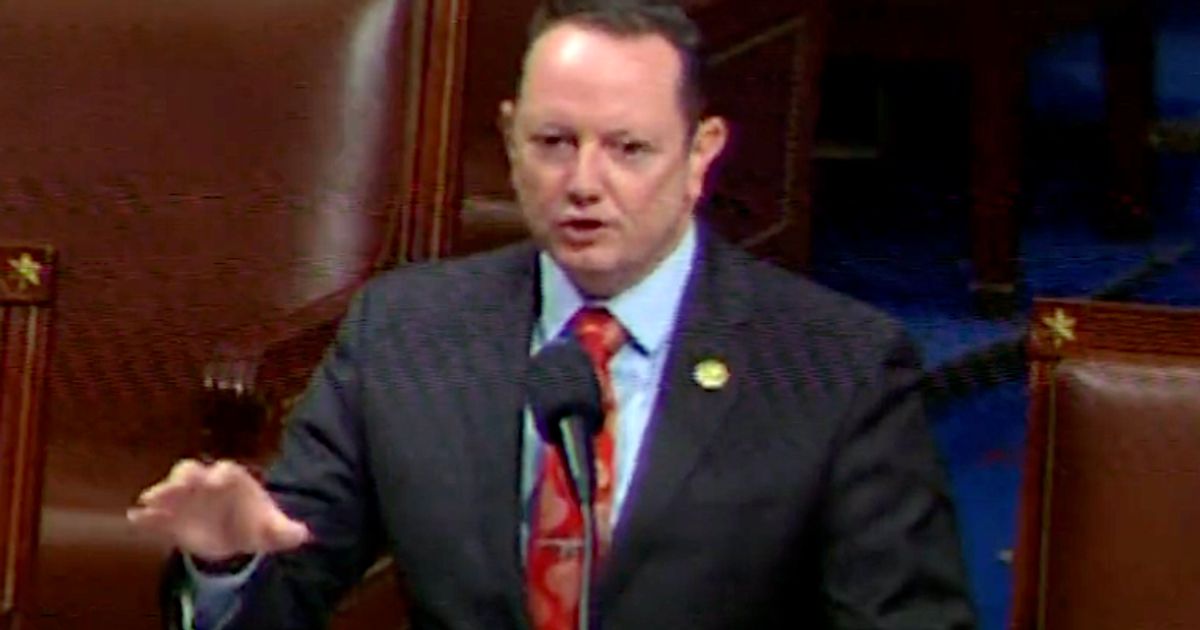 Eric Burlison, a Republican member of the House… 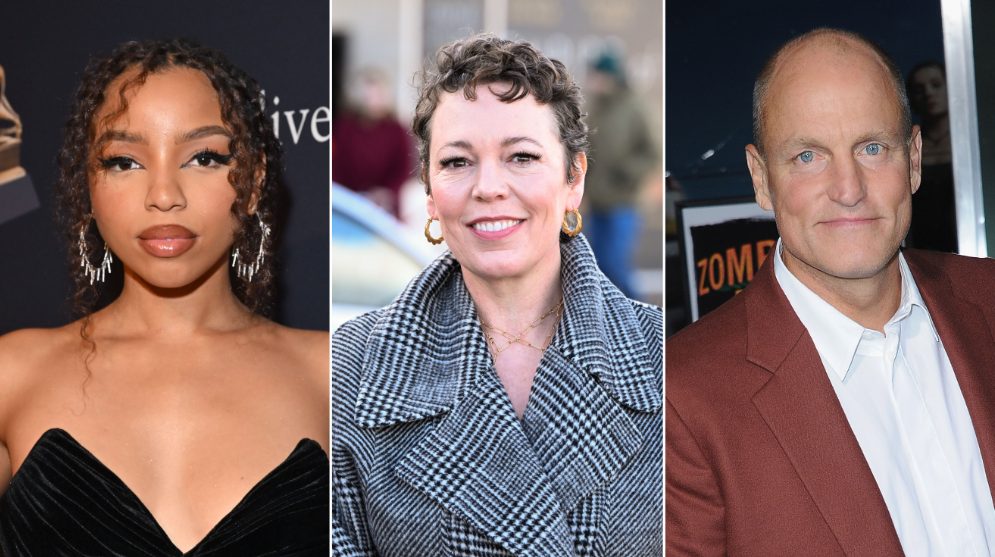