Disney General Entertainment (DGE) Senior Vice President of Corporate Communications Charissa Gilmore will be leaving her former role with the company, leading to the promotions of Naomi Bulochnikov-Paul and Candice Ashton.

Bulochnikov-Paul, who currently serves as Executive Vice President of Advertising and Events at ABC and DGE, has been promoted to Executive Vice President of Advertising and Head of Communications for DGE. Ashton, senior vice president of advertising, events and talent relations for Hulu Originals, has expanded her role to include overseeing advertising for Disney Television Studios. (Chris Alexander’s previous position as head of communications for Disney TV Studios remains open; when filled, that executive will report to Ashton.)

The news was announced by DGE Content President Dana Walden in a memo sent to staff Thursday. Please read the note in its entirety below.

I wanted to share some news. After more than 30 years of service to various brands, and in support of many grateful executives like myself, Charissa Gilmore is leaving the company. We are very grateful to Charissa for her dedication, her many contributions, as well as her steady hand that has helped guide our teams over the years.

Effective immediately, Naomi Bulochnikov-Paul, who has worked closely with many of you, will expand her reach in the newly created role of Executive Vice President, Advertising and Head of Communications for Disney General Entertainment. In this role, she Naomi will oversee all internal and external communications for the DGE and act as its main spokesperson. She will also continue to lead advertising for ABC Entertainment, ABC News, Freeform and Onyx Collective. She will join my leadership team, reporting to Shannon Ryan for publicity and Kristina Schake for communications.

Naomi is a respected communications leader and skilled strategist who has built strong relationships with the press, talent and executives. She has an incredible track record and her commitment to excellence will serve us well during this exciting and pivotal time in our company and for years to come.

In light of this news, Candice Ashton, currently SVP of Advertising, Events and Talent Relations for Hulu Originals, will now assume oversight of the Disney Television Studios advertising team. Candice has established herself as a thought leader at Hulu Originals, where she oversaw advertising campaigns for some of our most successful shows and helped establish Hulu as a leading streaming platform. Her experience and creativity are valued by her team and will be a perfect fit for Disney Television Studios.

Please join me in wishing Charissa the best as she embarks on her next chapter and in congratulating Naomi and Candice. 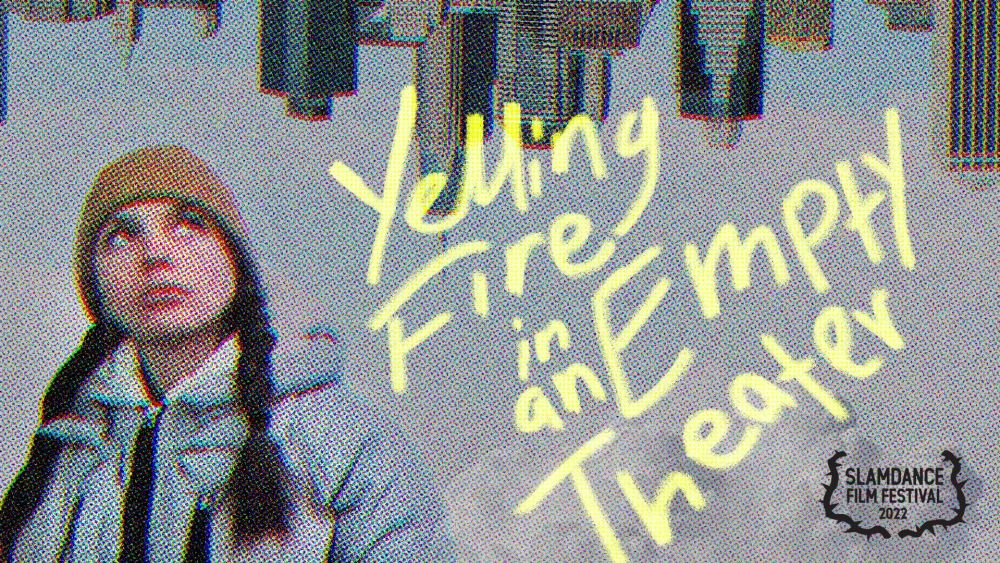 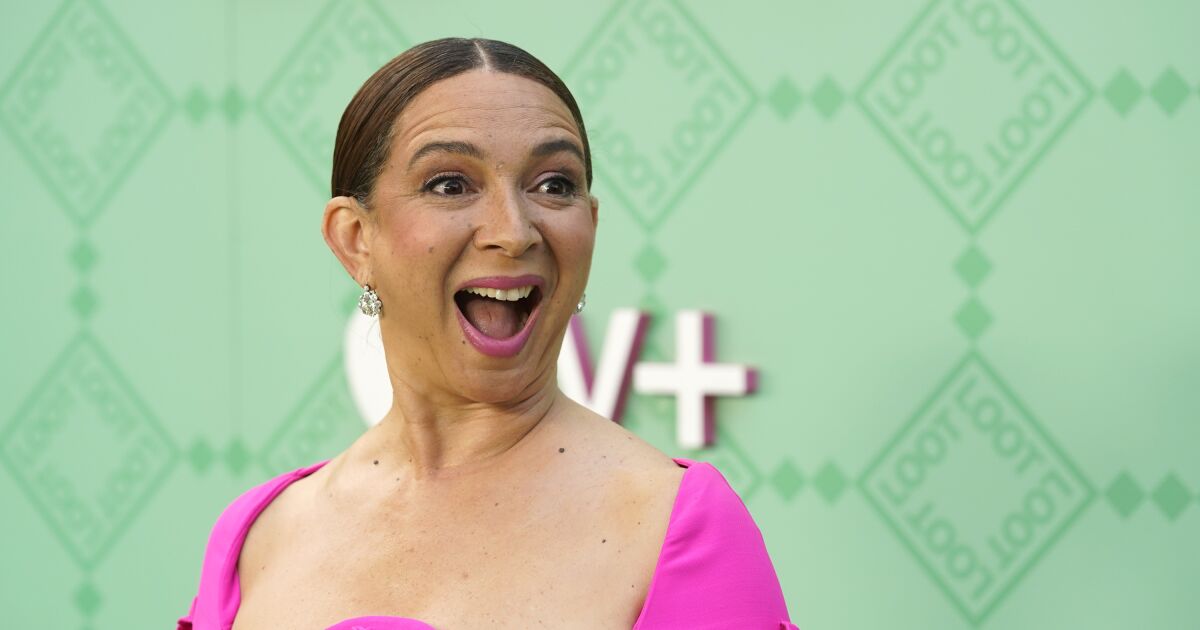 Maya Rudolph is the new face of M&Ms… 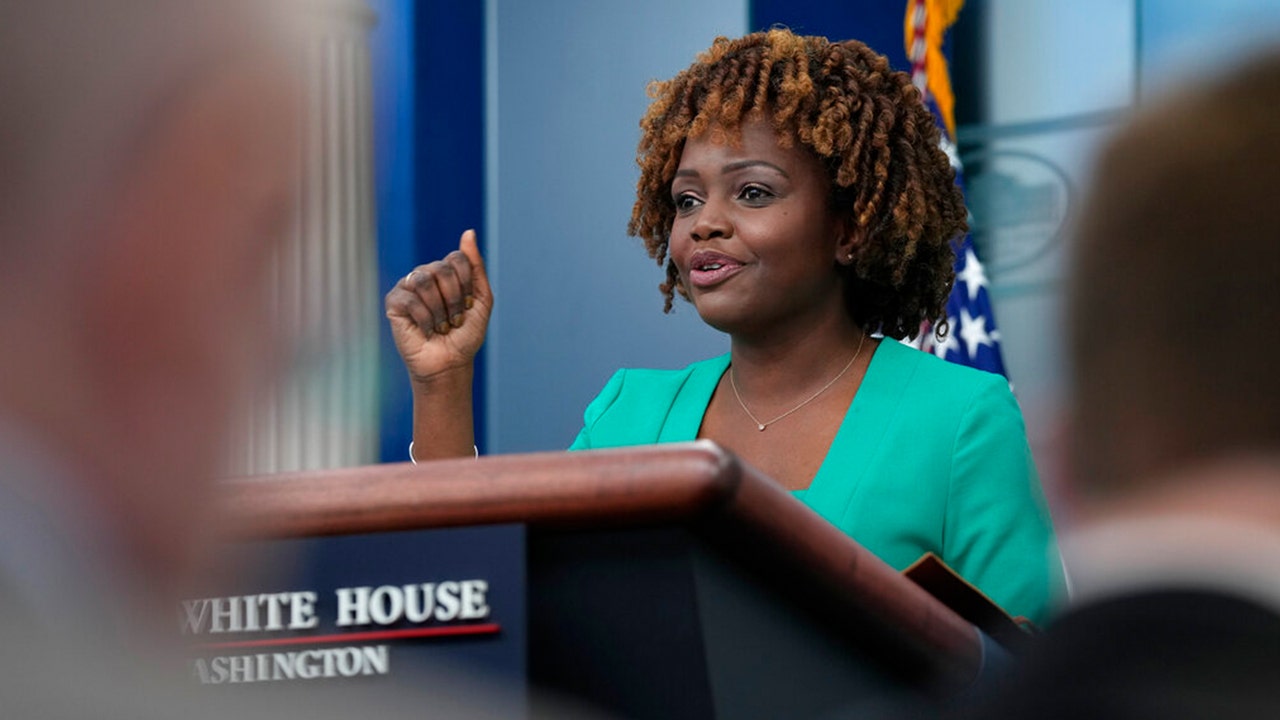