Doja Cat doesn’t dress as a woman, she doesn’t dress as a man. She lately she has been dressing up for teh lulz. The rapper made headlines when she decked out for Schiaparelli’s show at Paris Fashion Week. Many were gagged, but some of the so-called fanatics had notes. Specifically, they wished that Doja had saved some crystal glue for the lashes. Well, why didn’t you say so? “If lashes are what everyone wants, then lashes are what they’ll get,” she wrote on her IG stories. “See you at Viktor and Rolf.” Lo and behold, Doja Cat appeared before Viktor and Rolf with eyebrows, a mustache, and a soul patch made of eyelashes. The internet has been deeply intrigued by what Doja Cat has been rocking for Paris Fashion Week. Of her red crystal look, one TikToker said, “You’re looking and fashioning primarily for the feminine look, or the ‘fashion for fashion’ look,” calling it the “next step in self-expression.” If the next step in self-expression is fake mustaches, we’re all for it.

I don’t care what others say about the future of fashion and creativity, we need to continue to invite doja cat and people like her who go above and beyond to put true intention behind every look, no matter who is wearing it. pic.twitter.com/WhXjeja8td

Doja Cat attends the best Haute Couture shows and continues to find a way to steal the show pic.twitter.com/pibMiW0rl1 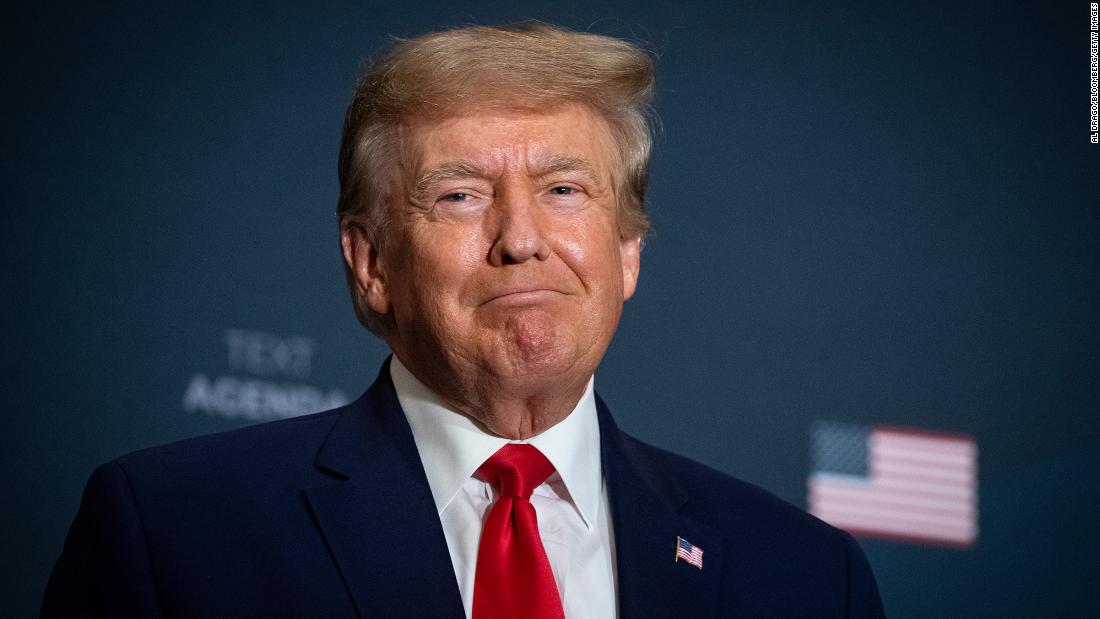 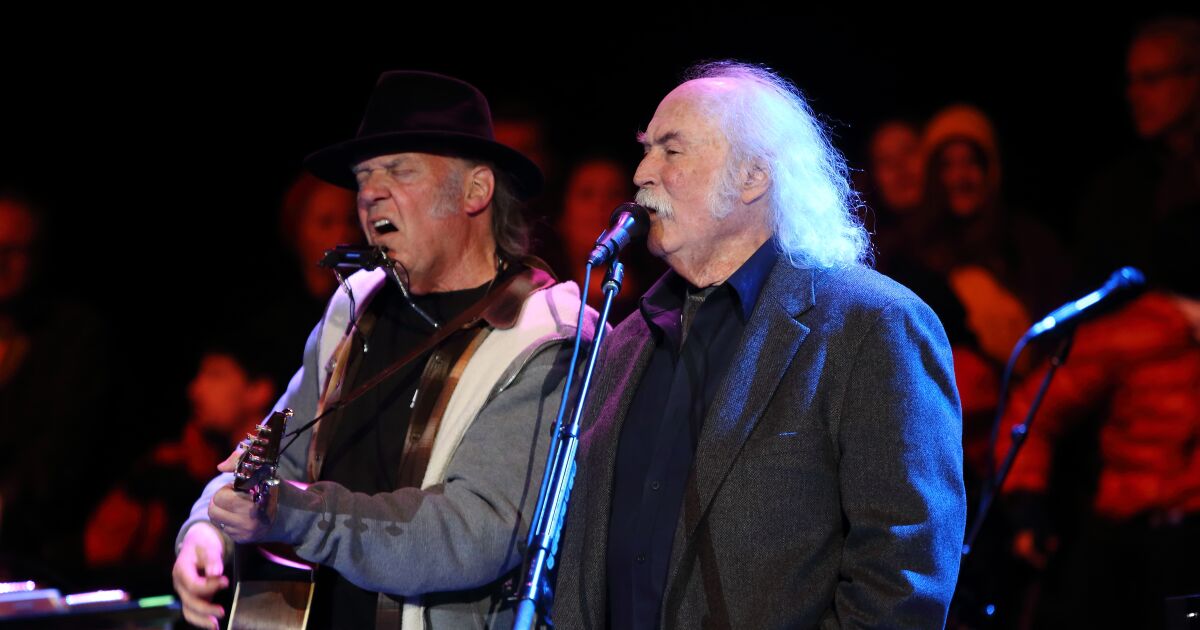 Police in Washington state search for suspect who… 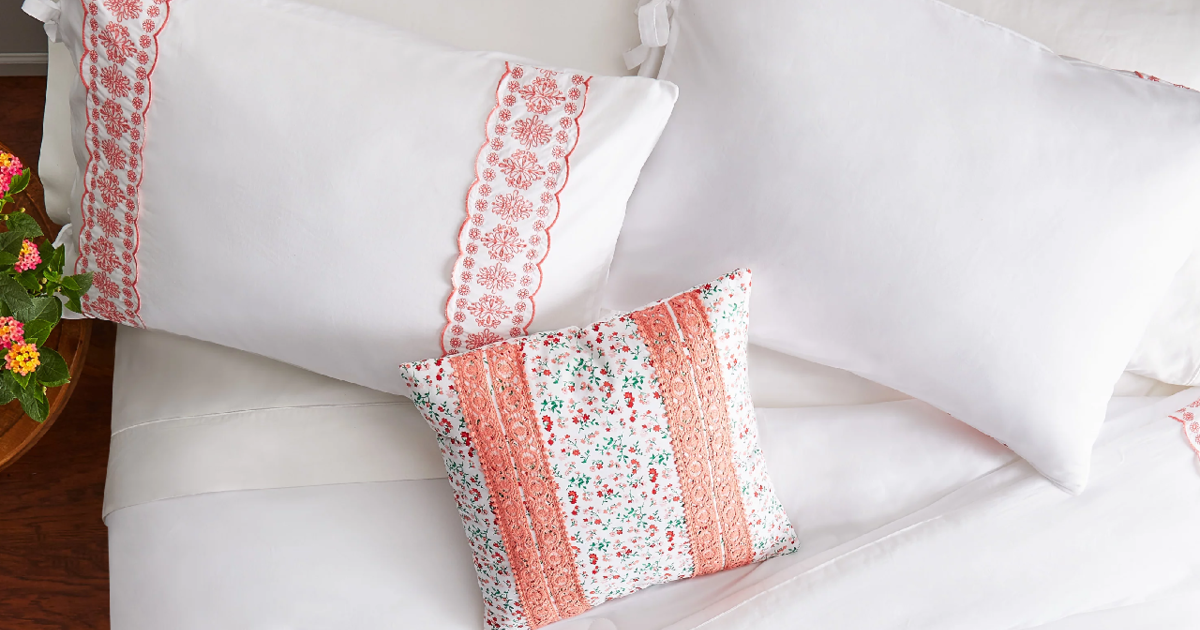