Fandom has made an unspecified number of layoffs at GameSpot, Giant Bomb, Metacritic and TV Guide, four months after buying the gaming and entertainment sites for around $50 million.

Multiple employees of the websites affected by the job cuts posted on social media about the layoffs on Thursday. Fandom declined to comment on the layoffs.

Fandom was founded in 2004 by Jimmy Wales, co-founder of Wikipedia, and businesswoman Angela Beesley Starling. In 2018, Fandom was sold to a company backed by the venture capital firm TPG headed by Jon Miller. 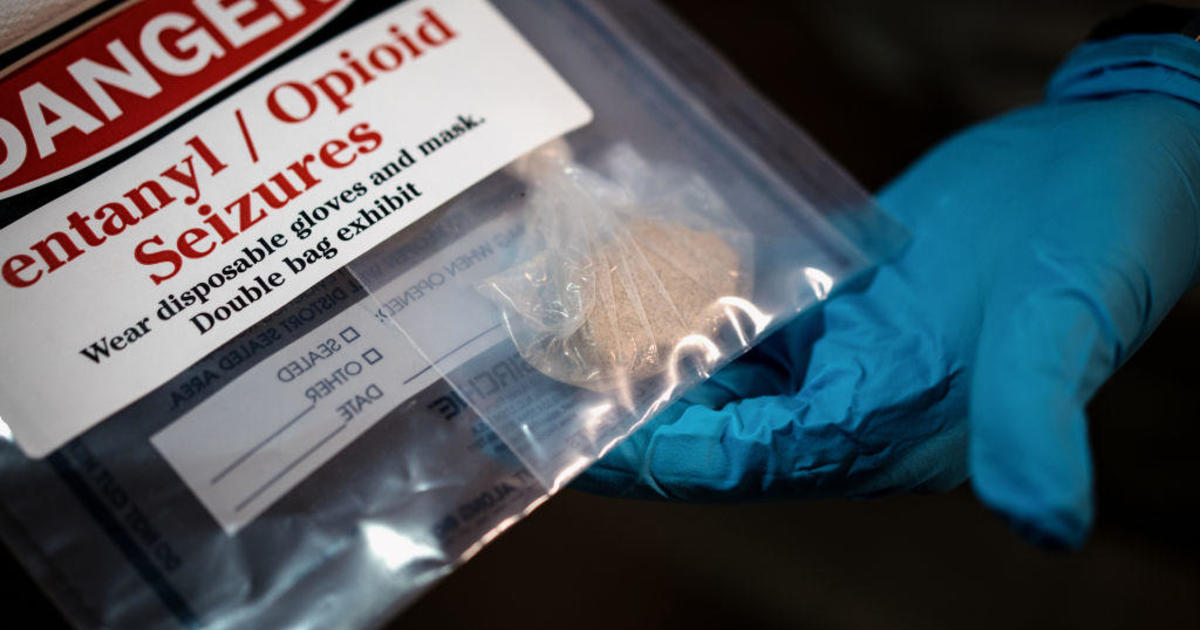 Biden to Promote Efforts to Crack Down on…