Finland’s foreign minister said on Tuesday that a timeout of a few weeks was needed in Finland’s and Sweden’s talks with Turkey over its application to join the NATO military alliance.

Turkey’s president said on Monday that Sweden should not expect his country’s support after a protest near the Turkish embassy in Stockholm at the weekend that included the burning of a copy of the Koran.

“A time-out is needed before we go back to tripartite talks and see where we are when the dust has settled after the current situation, so no conclusions should be drawn yet,” the foreign minister told Reuters. Pekka Haavisto, in a telephone interview. .

“I think there will be a break for a couple of weeks.”

Sweden and Finland applied last year to join the North Atlantic Treaty Organization after Russia invaded Ukraine, and now they need the backing of all current NATO states to move forward with their application.

But Turkey has said that Sweden in particular must take a clearer stance against what Ankara views as terrorists: mainly Kurdish militants, and a group it blames for a 2016 coup attempt in Turkey.

Turkish President Tayyip Erdogan announced on Monday that the presidential and parliamentary elections would be moved up a month to May 14.

Haavisto said he had spoken with Turkey’s Foreign Minister Mevlut Cavusoglu on Monday.

“Of course they feel the pressure of the upcoming elections in mid-May and therefore it is understandable that the discussion has become heated in many ways in Turkey,” Haavisto said.

Finland and Sweden have repeatedly said they plan to join the alliance simultaneously and Haavisto said he saw no reason to consider whether Finland could go it alone. 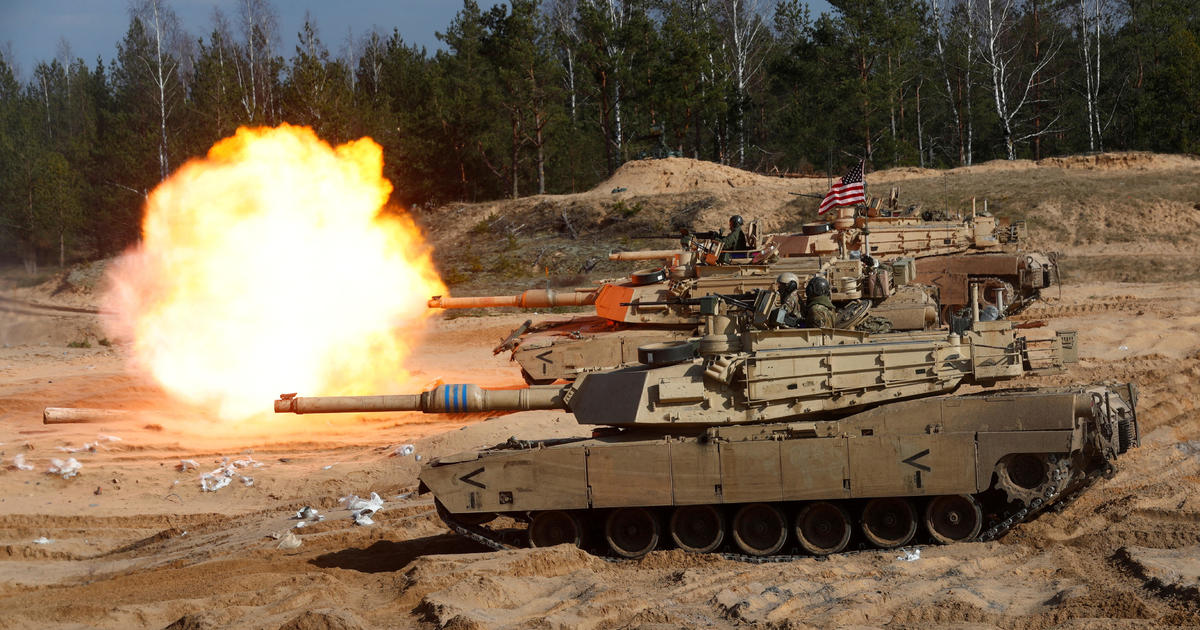 Biden says the US will send 31 Abrams… 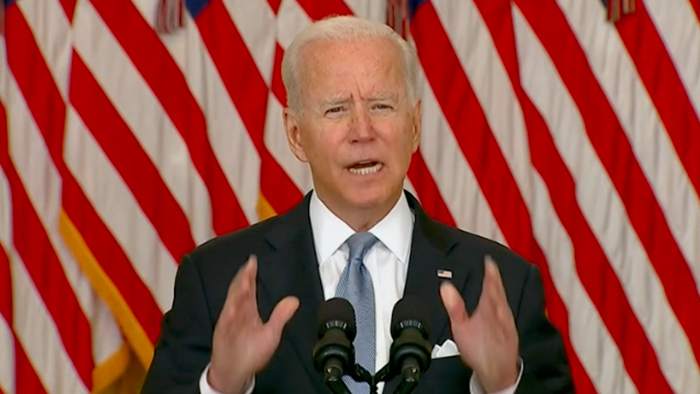 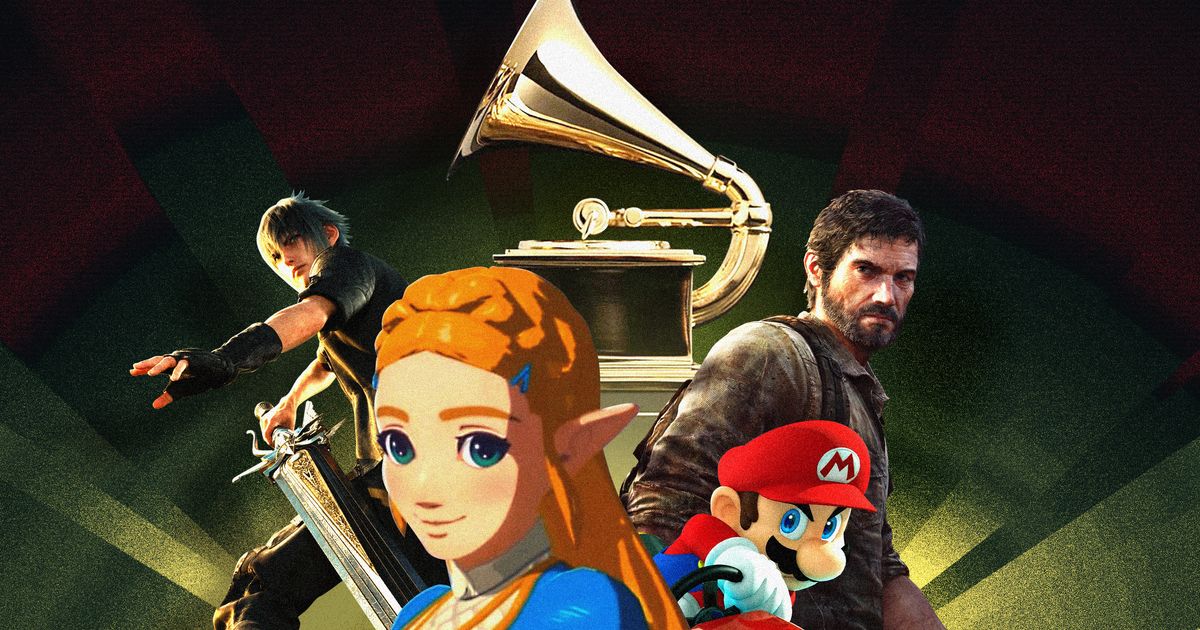 Which Old Video-Game Score Would Have Won a…