In a light and airy studio at Fox News headquarters in Manhattan, where cable news shows often stick to tried-and-true formats, Dagen McDowell and Sean Duffy are trying something a little unexpected: an experiment.

Larry Kudlow just wrapped up his Fox Business aftermarket show, and the duo are taking advantage of the empty facility to rehearse jokes for their new show, “Bottom Line,” scheduled to debut Monday night at 6 p.m. Sure, they strike familiar chords. , with a segment examining how President Joe Biden’s White House has dealt with continued disclosures of classified documents found in his offices that eventually leads to a discussion about his son, Hunter Biden. But McDowell, a longtime correspondent, and Duffy, the former Republican congressman from Wisconsin. they are also trying to create new music.

“We definitely think of the world the same way,” says McDowell, during a recent interview.

His new “Bottom Line” tests a format that hasn’t been seen often in recent months on Fox Business Network and Fox News Channel. Most of the programs that distort opinion on late-afternoon, early-evening, and prime-time cable news are of the “single-anchor” variety and rely heavily on one person’s point of view. The duets have not been a mainstay of the networks’ talk programming, and a fan would have to travel back to “Hannity & Colmes,” the Fox News primetime show that ran from 1996 to 2009, or to the show Fox Nation’s “Laura & Raymond ”, which featured Laura Ingraham and Raymond Arroyo, to find something similar. The show may also spark some memories of “Happy Hour,” the early-era Fox Business aftermarket show that had its hosts talking in a downtown bar.

“Bottom Line” doesn’t look for the political conflict that was at the heart of “Hannity & Colmes” and doesn’t expect the buzz of an after-work crowd. Instead, it’s looking for a new riff on a programming concept that has quickly become the foundation of Fox News Media’s programming.

So-called “roundtable” shows, run by a multitude of anchors or hosts, not just one, have proven winners on Fox News in recent years. In fact, “The Five,” a 5 p.m. show featuring Greg Gutfeld, Dana Perino, Jesse Watters, Jeanine Pirro and one of a rotation of left-leaning contributors, is Fox News’ most-watched show, instead from one of their prime time slots. shows. That has led to the creation of similar shows at various times of the day, including “Outnumbered” during the day, “The Big Saturday Show” and “The Big Sunday Show” on weekends, and Greg Gutfeld’s late-night show between week.

Fox Business is counting on McDowell and Duffy to continue to draw more viewers at 6 pm than the show’s main slow-time rival: CNBC’s “Mad Money” with Jim Cramer. In 2022, Fox Business’s previous 6 p.m. inhabitant, “The Evening Edit with Elizabeth McDonald,” enjoyed a 14% lead in overall viewership, according to Nielsen data.

“Bottom Line” is envisioned as a business news show that leans heavily into politics and culture, and Duffy and McDowell hope to spend more time than most shows interviewing not just newsmakers, but the average people affected by politics and news developments. Think about the owner of a small business or the parents of children in school.

Duffy and McDowell’s offer makes an interesting pairing. She is a veteran of the news side of Fox News, and he is a newcomer to the networks who spent eight years in Congress and, when he was younger, appeared during a season of MTV’s “The Real World.” Both, however, have good commercial faith. McDowell has worked on Fox Business’s “Mornings With Maria” for the past several years, spending time at Institutional Investor, SmartMoney and TheStreet. Duffy has served on the House Financial Services Committee, as well as on subcommittees examining insurance and consumer credit.

They both think their backgrounds (he’s from a small town in Wisconsin, she’s from a smaller town in southern Virginia) give them insight into the stories they want to present. Their hometown “is very country and very rural,” says McDowell, who believes the duo will embrace “not talking to the audience, but speaking for them.” 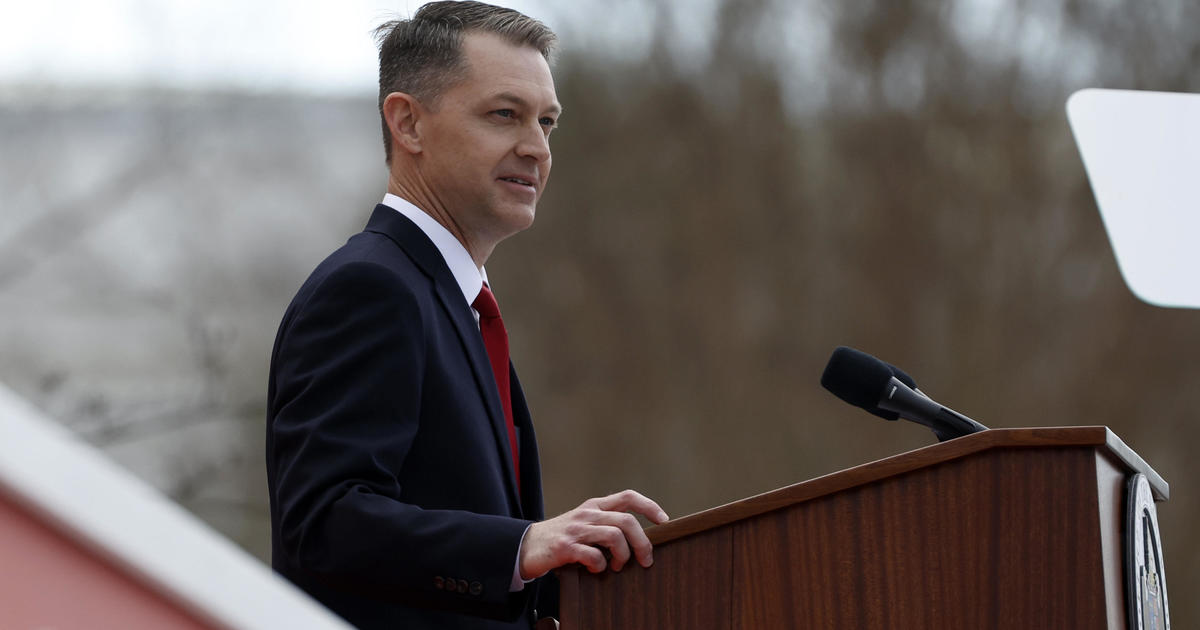 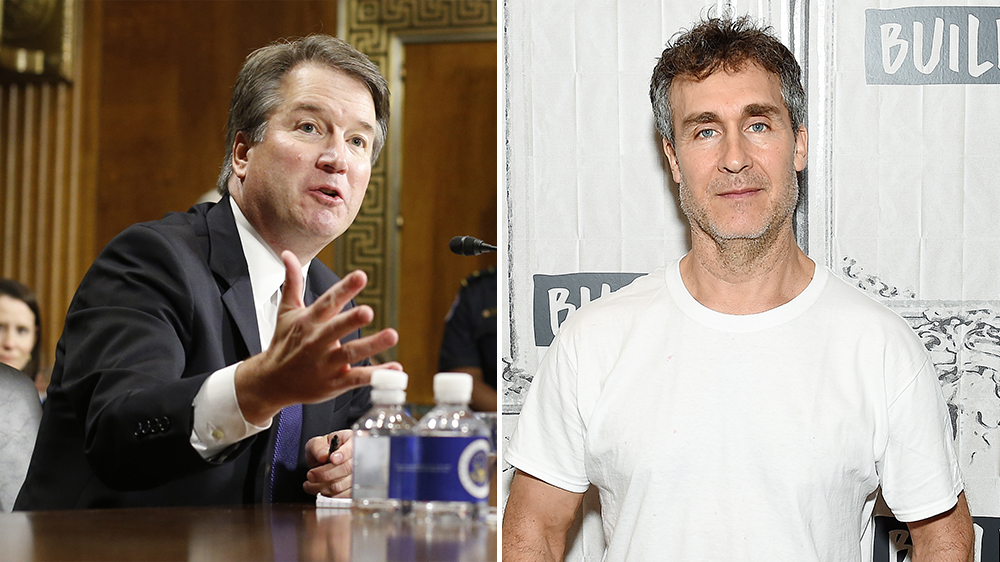