Genesius Pictures and Cornerstone Films, who previously teamed up on the BAFTA-nominated film “Good Luck to You, Leo Grande”, have partnered to form content management company GenStone.

Created to take an integrated approach to the development, production and distribution of independent films, GenStone launches with the comedy road movie “Libby and Joan Hit the Road.” written by Katy Brand, writer of “Good luck to you, Big Leo.”

The film is a UK/Australian co-production with Sydney-based production and distribution company The Reset Collective, in which Cornerstone and Genesius are partners.

GenStone will focus on three areas of content management: development and acquisition of intellectual property; second stage support to accelerate projects in finance and production, and international co-productions, all aimed at film content for a broad spectrum of audiences. The films will be produced or co-produced by Genesius with Cornerstone overseeing global distribution.

Cornerstone and Genesius also teamed up on “The Iceman, with Joseph Fiennes playing Wim Hof, and “The Radleys.”

Genesius’ Debbie Gray said: “I am very pleased to be embarking on this new adventure with the Cornerstone team. Developing content together that ensures it can be produced and sold internationally is very exciting. We are committed to the independent film market and hope this partnership will provide great opportunities for writers and filmmakers.”

Cornerstone’s Alison Thompson and Mark Gooder added: “We believe that with our combined experience, Genesius with their strong creative producer skill set and talent relations and Cornerstone with their extensive knowledge of international financing and market, will ensure our projects have a clear path to global production and distribution impacting as wide an audience as possible. In other words, the stories we nurture and turn into movies will meet a different set of criteria including the ability to attract talent, a commercial eye for the market, and an identifiable path to funding.”

Beyond nostalgia, ‘Night Court’ is not a great… 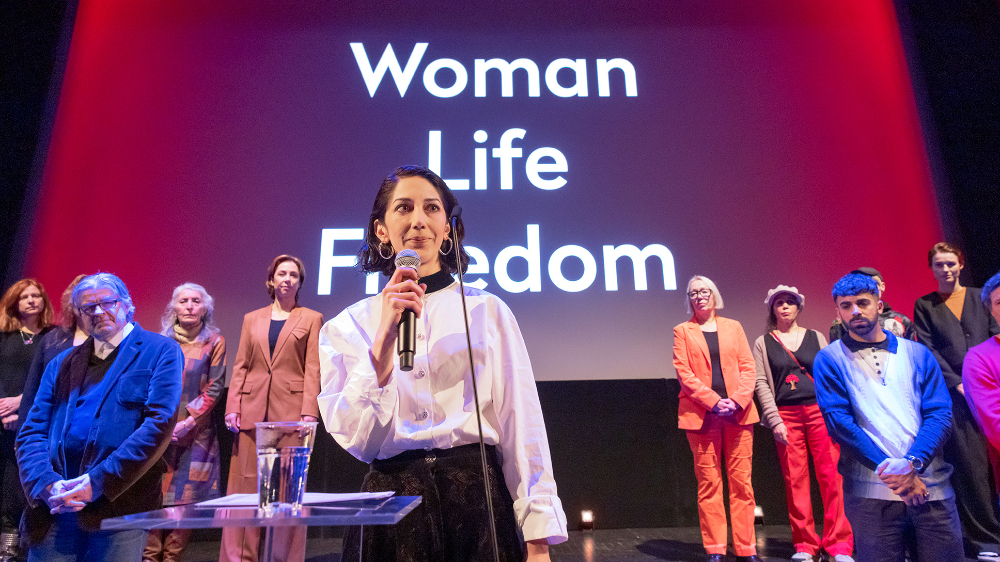