With few options available to ensure abortion access, Vice President Kamala Harris will show Democrats are not giving up on the issue when she marks the 50th anniversary of Roe v. Wade on Sunday. It is a bitter historical milestone for the White House after the United States Supreme Court struck down the nation’s right to abortion.

Administration officials said he will speak in Florida, where Democrats have been on guard against new efforts to restrict abortion by Republican Gov. Ron DeSantis, a possible 2024 presidential candidate. reproductive rights in recent months, including meetings with activists, health care providers, and state legislators from across the country.

It is also intended as a sign that abortion remains a focus for the administration after the midterm elections. The Democrats performed better than expected, but the prospects of codifying Roe v. Wade as law have not improved, and the administration has hit the limits of its legal ability to keep abortion available.

“The vice president will make it abundantly clear: the fight to secure women’s fundamental right to reproductive health care is far from over,” Kirsten Allen, a spokeswoman for Harris, said in a statement. “It will expose the consequences of extremist attacks on reproductive freedom in our nation’s states and underscore the need for Congress to codify Roe.”

President Joe Biden will mark the anniversary with a proclamation, according to administration officials.

No additional executive action or policy proposals are expected over the weekend. Karine Jean-Pierre, the White House press secretary, said Wednesday that “the administration has taken action with our limited authorities,” reiterating the president’s call for national legislation.

“Women must be empowered to make decisions about their own lives and health care, and those decisions must not be politicized or challenged by politicians,” she said.

Vice President Kamala Harris will speak about abortion on Sunday during a planned trip to Florida.
(AP Photo/Charles Rex Arbogast)

Meanwhile, Marjorie Dannenfelser, president of the Susan B. Anthony List, an anti-abortion group, told reporters Wednesday that her organization will focus on state legislation, asking, “What’s the most ambitious we can be?”

Dannenfelser recently met with DeSantis and said she was “extremely pleased” with the conversation, though she said DeSantis didn’t know what her next steps on abortion would be. Florida currently prohibits abortion after 15 weeks of pregnancy.

Health and Human Services Secretary Xavier Becerra plans to visit Minnesota this week as the state legislature works on a new law to solidify abortion rights.

Becerra hopes to introduce himself to Democratic Gov. Tim Walz, stop at a Planned Parenthood facility and meet with organizers who want to use a mobile van to provide abortions to people crossing into the state from Wisconsin, which has strict abortion limits.

Becerra then plans to visit a Wisconsin clinic that is no longer allowed to perform abortions and hold an event with Sen. Tammy Baldwin and Rep. Gwen Moore, both Democrats, to speak with medical students.

On Wednesday, Becerra recalled visiting a Planned Parenthood clinic in St. Louis, Missouri, the day Roe v. Wade. He said he was surprised to see how quickly women were turned away for scheduled abortion appointments. He then stopped at a clinic across the border in neighboring Illinois that was still accepting patients.

KARINE JEAN-PIERRE MISTAKENLY REFERS TO KAMALA HARRIS AS ‘THE PRESIDENT’

“It is now a fact in the United States that you can drive 16 miles across state lines and lose the rights to the health care you need,” Becerra said.

The battle over reproductive rights is likely to center more in the state legislatures than in Washington, where the two parties appear deadlocked on the issue.

Democrats have 51 seats in the Senate, meaning they can block any Republican attempt to ban abortion nationwide, but there isn’t enough support to circumvent filibuster rules to restore the national right to abortion.

In addition, the administration has limited tools to take executive action, though it has worked to make abortion pills more widely available. 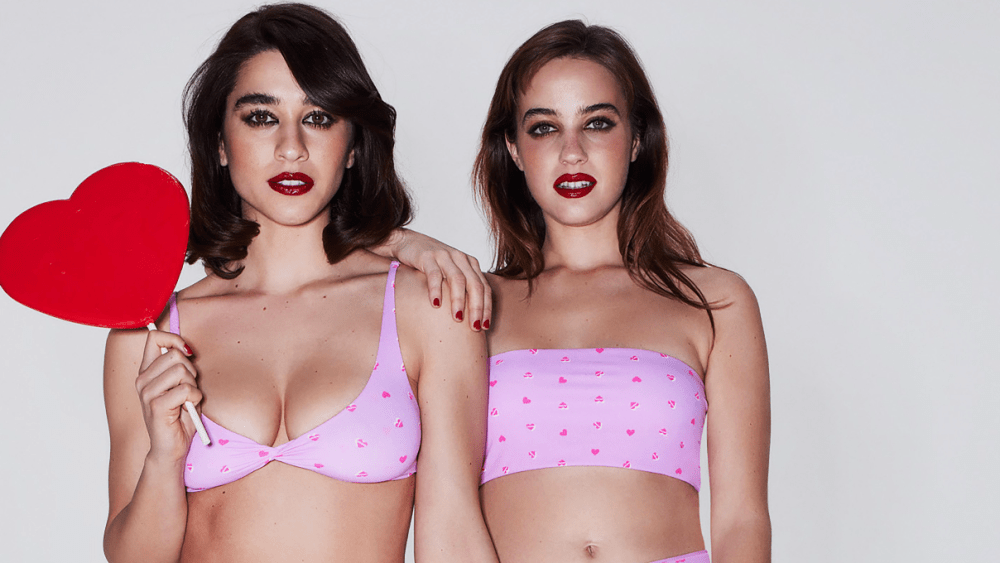 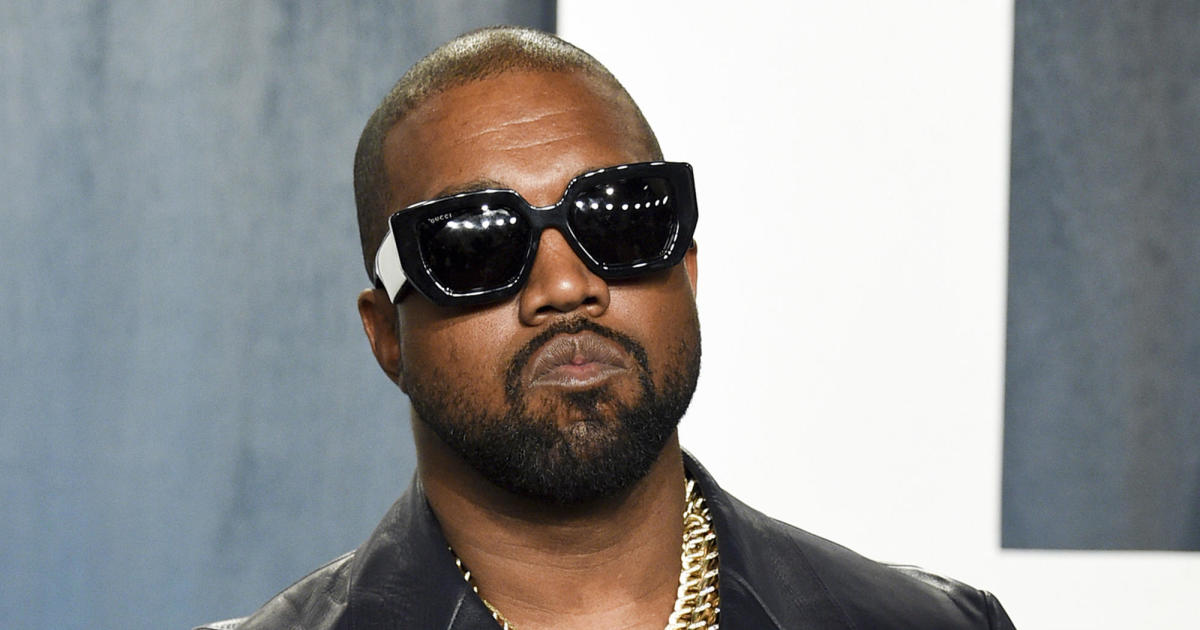 Rapper Ye could be denied entry to Australia… 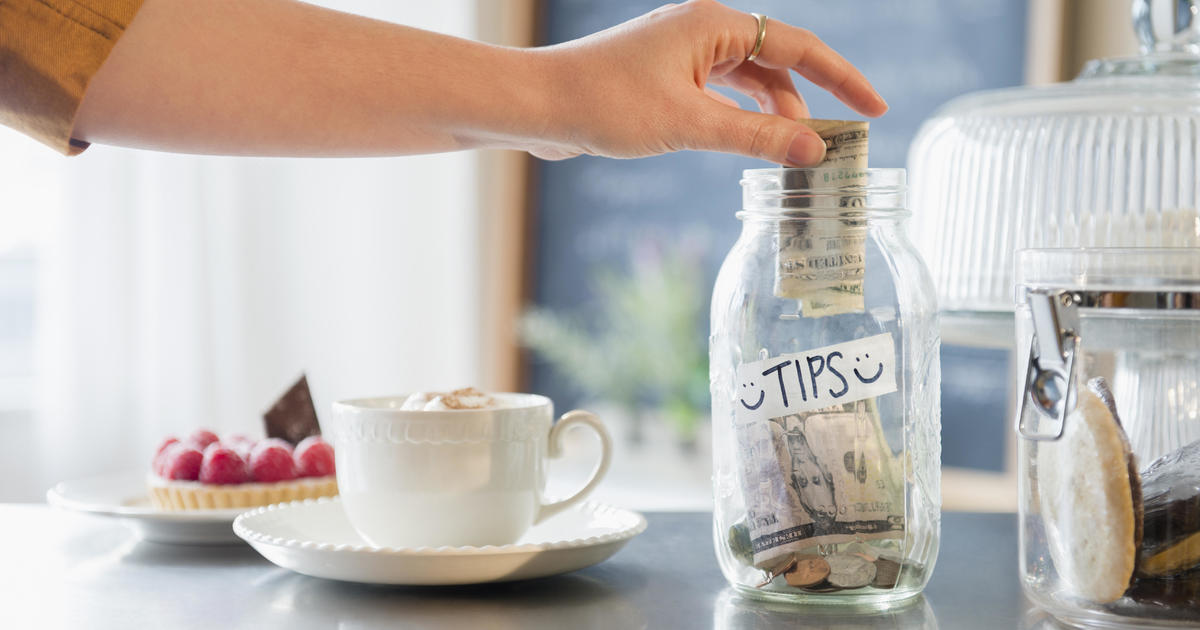 How “Tip Inflation” And “Tip Shifting” Are Provoking…