Producers, actors, screenwriters, directors and fans have taken to Twitter to express concern for Sands, 65, who was reported missing in the Mt. Baldy area on Friday, according to the San Bernardino County Sheriff’s Department.

Search and rescue teams have been searching for Sands in the mountains using ground teams, drones and helicopters. On Saturday night, the ground search was halted due to avalanche risks and dangerous trail conditions.

There were no updates on the search and rescue mission as of Thursday morning.

“I know since Friday that my friend Julian Sands has been missing on mt baldy” tweeted Cassian Elwes, film producer and brother of actor Cary Elwes. “I am devastated. A very close family friend who was an adventurer in everything he did. I have said many prayers.”

“#JulianSands He is a wonderful man, husband, father and friend to so many”, actor Matthew Modine tweeted. “A gentle and kind soul. Keep the candles burning for your safe return from the mountain you love.”

Over the course of his decades-long career, Sands has lent his talents to over a hundred feature films, video games, short films, and television series. He made his professional acting debut in a 1982 episode of “Play for Today” before landing minor roles in several ’80s movies and eventually delivering a breakout performance as George Emerson in the James Ivory romance “A Room With toView”.

Among his most notable credits on the small screen are “24,” “The Blacklist,” “Banshee,” “Dexter,” “The L Word,” “Jackie Chan Adventures,” and “Gotham.” 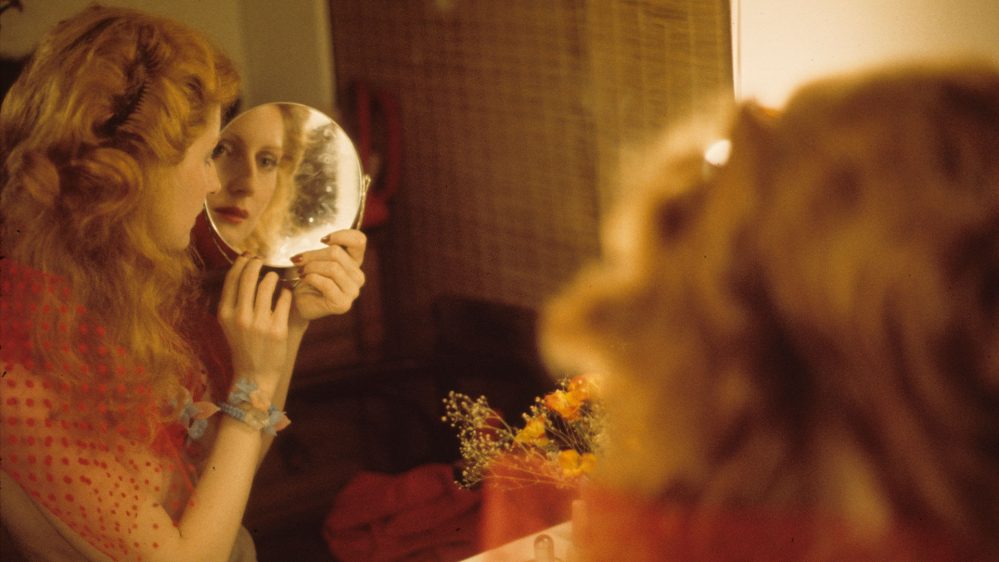 Manchin is the ‘most popular Republican’ in the…

Rep. George Santos denies ever being a drag… 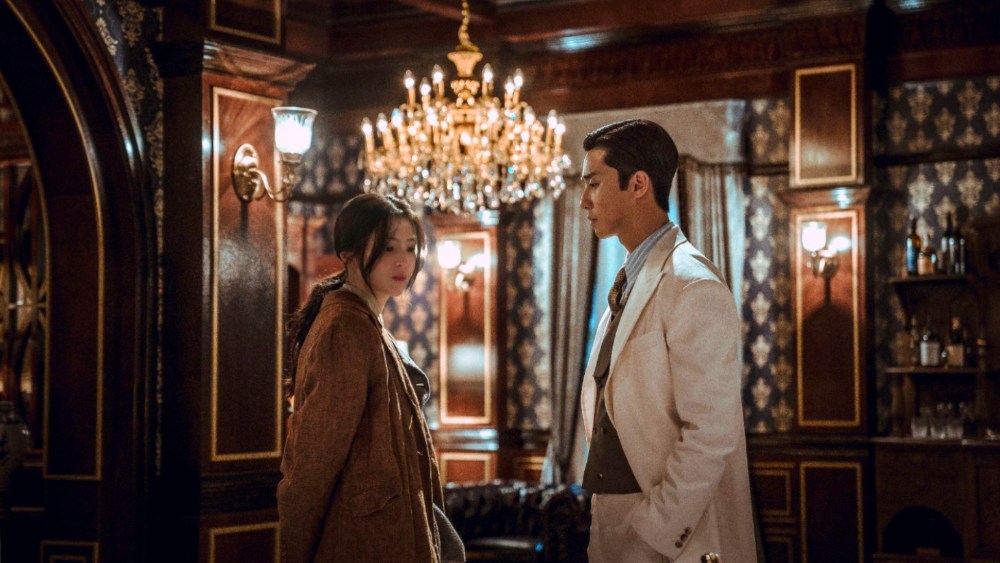