The first thing I noticed in compiling this list is that over the 95 years of the Oscars, The Times’ writing style and film critic’s approach has evolved from decade to decade. Interesting and insightful as Edwin Schallert and Philip K. Scheuer were, they often viewed movies as an event, rather than art. Some reviews devoted almost as much space to the events of the release as to the film itself.

The contemporary era of film criticism began in the 1960s, when the baton was passed to Charles Champlin. I much prefer the sensibilities of modern critics: Champlin, Sheila Benson, Kevin Thomas, Kenneth Turan, Betsy Sharkey, and Justin Chang. Also, the reviews of him don’t have so many spoilers. (Of course, I may be biased, since I’ve worked with all of them.)

The second thing I noticed is that, with their first takes on the films that would win best picture, our critics generally loved the films the academy selected. In some cases, they boldly predicted the Oscar. The only real exceptions were “From Here to Eternity” (1953) and “Titanic” (1997).

In his review, Schallert said that “From Here to Eternity” had a “rough, rugged, brutal appeal,” made the military “look worse,” and that the famous beach scene with Burt Lancaster and Deborah Kerr made “the screen to sizzle, and it almost goes overboard.” (In the 1950s, those were to be taken as criticisms.)

Turan’s removal of “Titanic” is one of my favorite reviews linked here, although I disagree with almost everything he wrote. As usual, Turan did not mince words and left no doubt as to his opinion of the film and the filmmaker.

There are also plenty of gems to be found in our reviews of these Oscar winners. My favorite was from 1978, when Champlin first discovered some of cinema’s biggest talent in “The Deer Hunter.”

The show of the season!

“Wings” assumes that designation. It is huge, imposing and sometimes almost monumental. It’s an astonishing combination of almost bewildering effects, sound and action that has never been equaled until now.

The image dramatizes the plane. There is perhaps no other object that can be mechanically linked more perfectly with the present.

War is the background, but while there has been one image of war after another, this is limited by the very character of its aerial landscape.

An enlarged screen is used. Behind the scenes, there is an incessant stuttering buzz and rat-tat-tat in imitation of the flying ship. Before the vision there is a disconcerting, vertiginous movement. One is virtually lifted from his seat in the theater by the massive and overwhelming double effect. It appeals to the eye and ear with a force that is stressful: the simulation of machine gun fire, shrieking shells, thundering explosives. It is a sensation without parallel in the world of fantasy. (Read more) – Edwin Schallert

Say it with singing, dancing and harmony. That is the new language of the screen. Rhythmic, bouncy, pathetic and upbeat, “The Broadway Melody” will make you believe it, even if you don’t.

This is a photo! It is a revelation and a revelation to the ears. It’s right on the gridiron of the latest in sound development, and oh, what a surprise!

Ten minutes tell the story, here is something absolutely new! It can easily be said that it is the best talkies so far. In fact, it is a revolutionary step. (Read more) – Edwin Schallert 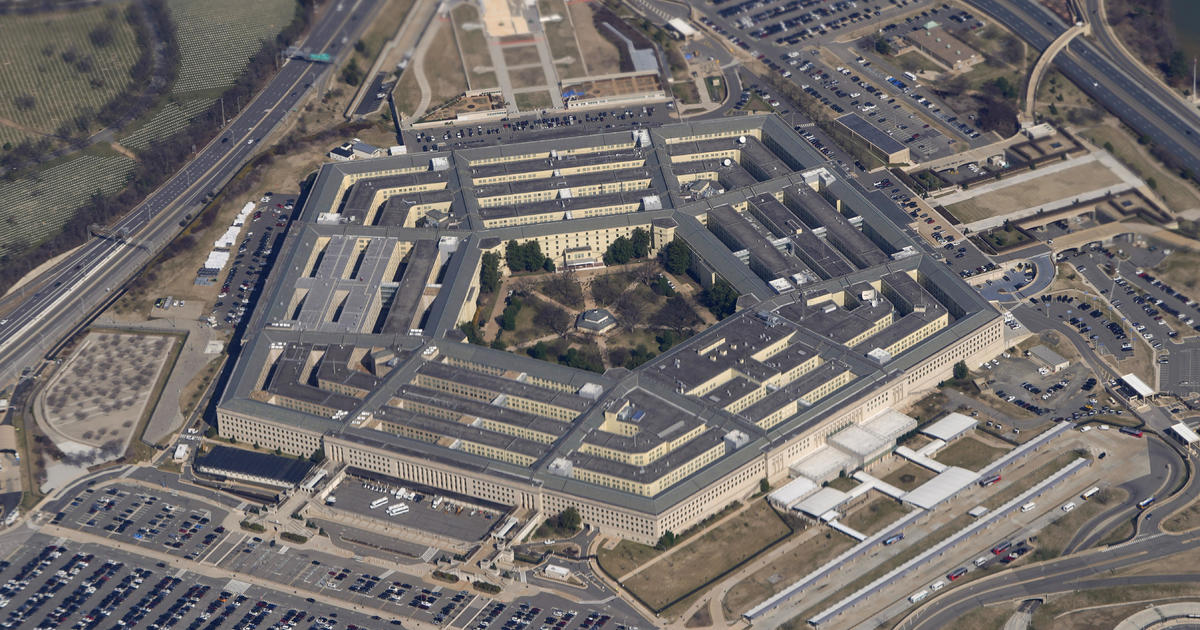 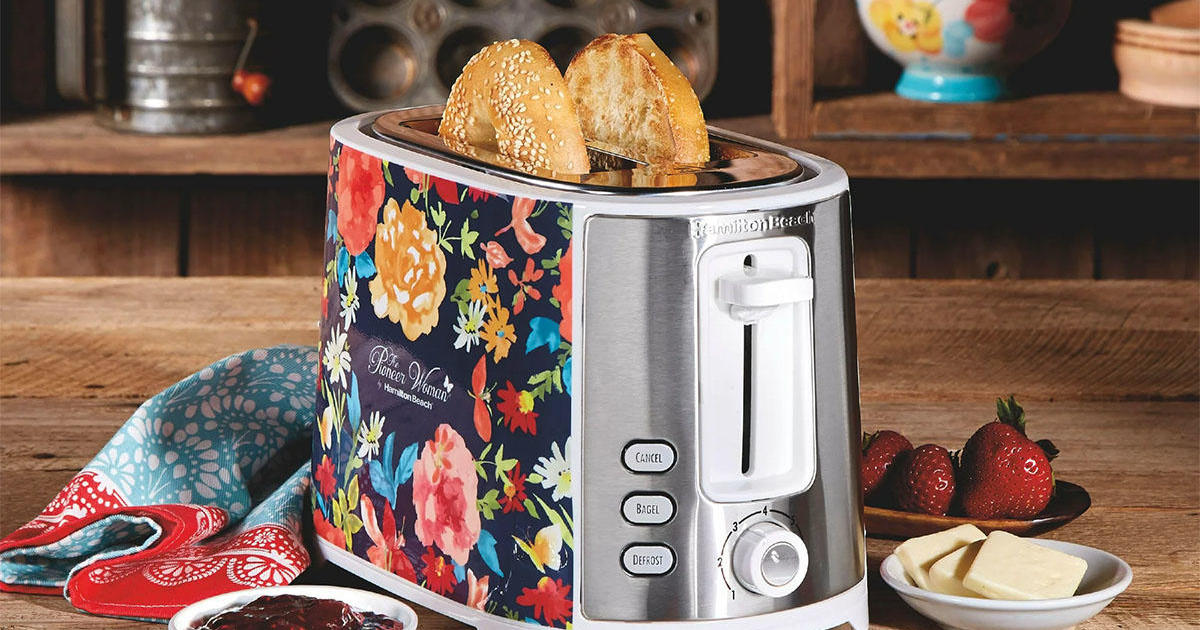 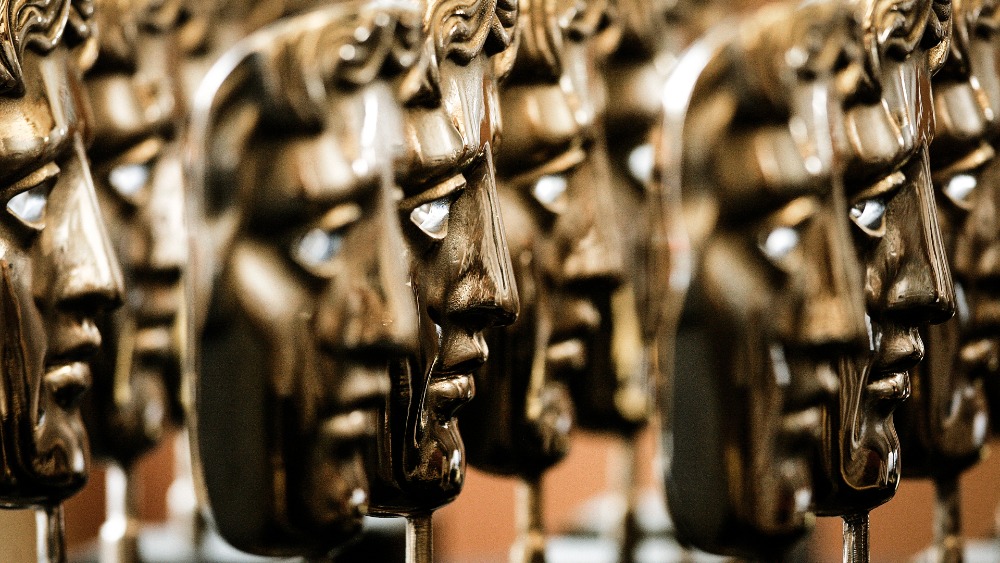 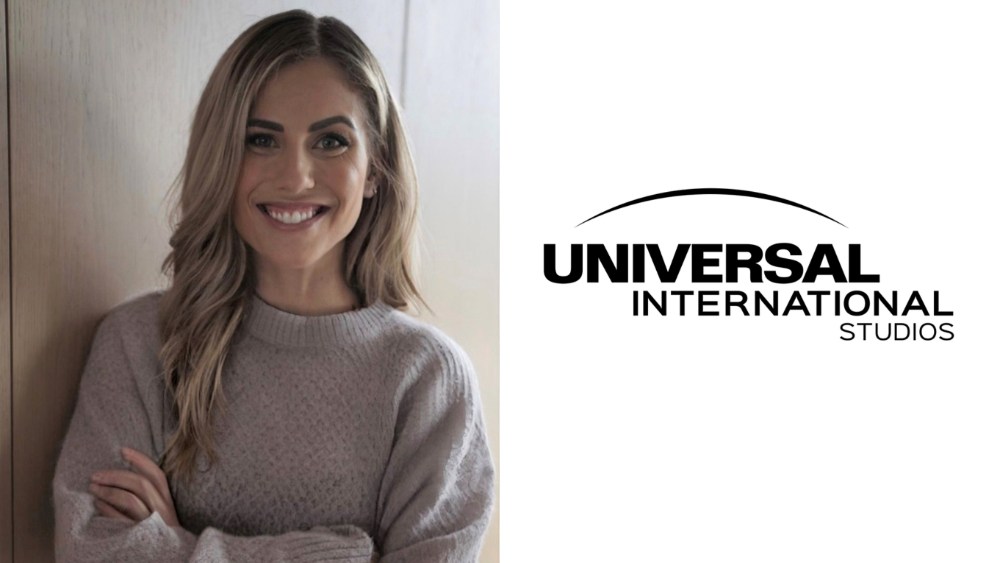