Indian students said they would re-show a BBC documentary on Prime Minister Narendra Modi that the government dismissed as propaganda after a Tuesday screening on campus was disrupted by a power cut and intimidation from opponents.

The Students’ Federation of India (SFI) plans to show the documentary, “India: The Modi Question,” in all Indian states, its secretary general told Reuters on Wednesday.

More than a dozen students were detained by police at a New Delhi university on Wednesday ahead of the screening, broadcaster NDTV reported.

Modi’s government called the documentary, which questions his leadership during riots in his home state of Gujarat in 2002, a “propaganda piece” and blocked its broadcast. It also banned sharing any clips on social media in India.

Modi was prime minister of the western state during the violence that killed some 1,000 people, most of them Muslims. Human rights activists put the number of victims at around 2,500.

“They will not stop the voice of dissent,” said Mayukh Biswas, general secretary of the SFI, the student wing of the (Marxist) Communist Party of India.

Jamia Millia Islamia University in New Delhi issued a warning on Tuesday against unapproved student gatherings ahead of SFI’s scheduled screening of the BBC documentary on Wednesday night, NDTV reported.

Police then detained more than a dozen students there about an hour before the screening, according to the broadcaster.

Delhi police did not immediately confirm whether the students were detained, but said there was a heavy deployment of police and security forces in riot gear at the university.

The deployment was “to maintain law and order” for both the screening and India’s Republic Day on January 26, police said.

The university saw violent clashes in December 2019 between protesters, including students, and police over a new law that prevents Muslims from India’s neighboring countries from obtaining citizenship.

Hundreds of students watched the BBC documentary on mobile phones and laptops at Jawaharlal Nehru University on Tuesday after power went out on campus, student leader Aishe Ghosh said.

The university had threatened disciplinary action if the documentary was shown.

“Obviously it was the administration that shut off the power,” Ghosh said. “We are encouraging campuses across the country to hold screenings as an act of resistance against this censorship,” Ghosh added.

The media coordinator for the university administration did not comment when asked about the power outage on campus.

Ghosh said members of a right-wing student group hurled bricks at students waiting to watch the documentary, injuring several, and the students had complained to police.

A spokesman for the right-wing student group did not respond to a message seeking comment.

A police spokesman did not immediately respond to inquiries.

Gujarat violence in 2002 erupted after a suspected Muslim mob set fire to a train carrying Hindu pilgrims, sparking one of the worst outbreaks of religious bloodshed in independent India.

At least 1,000 people, mostly Muslims, were killed in retaliatory attacks across Gujarat during days when crowds roamed the streets, attacking the minority group.

Critics accuse Modi of failing to protect Muslims. Modi denies the allegations and an investigation ordered by the Supreme Court found no evidence to prosecute him. A petition challenging his exoneration was dismissed last year.

The BBC has said the documentary was “rigorously researched” and involved a wide range of voices and opinions, including responses from people in Modi’s Hindu nationalist Bharatiya Janata party. 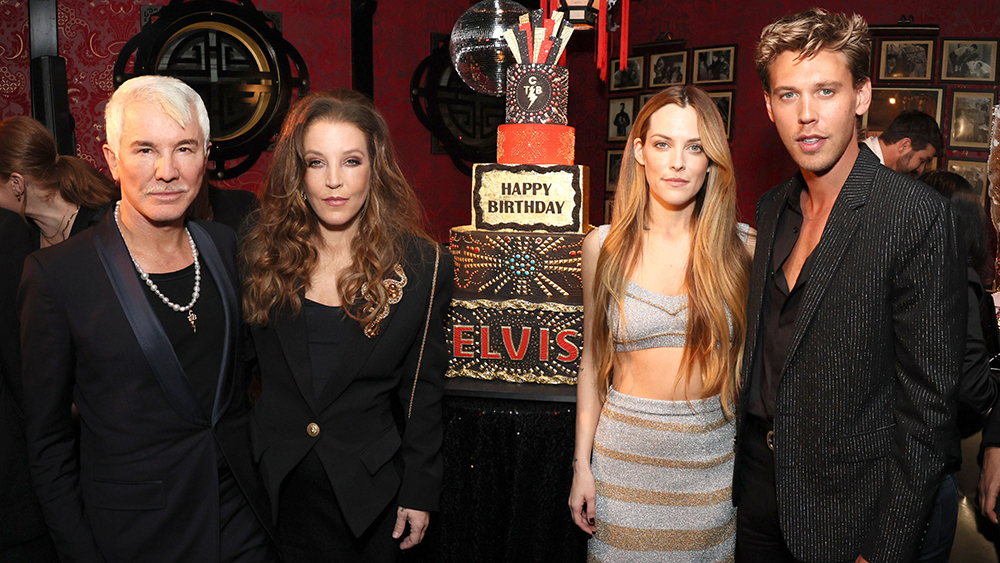 Biden and Kishida will talk about the “intensification”… 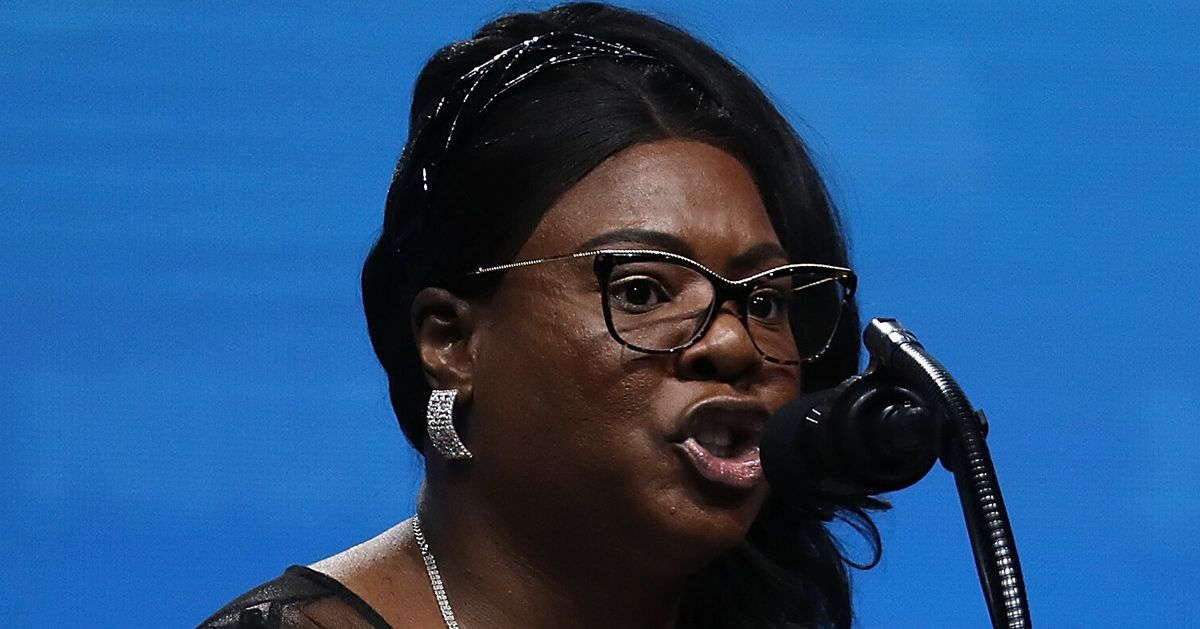 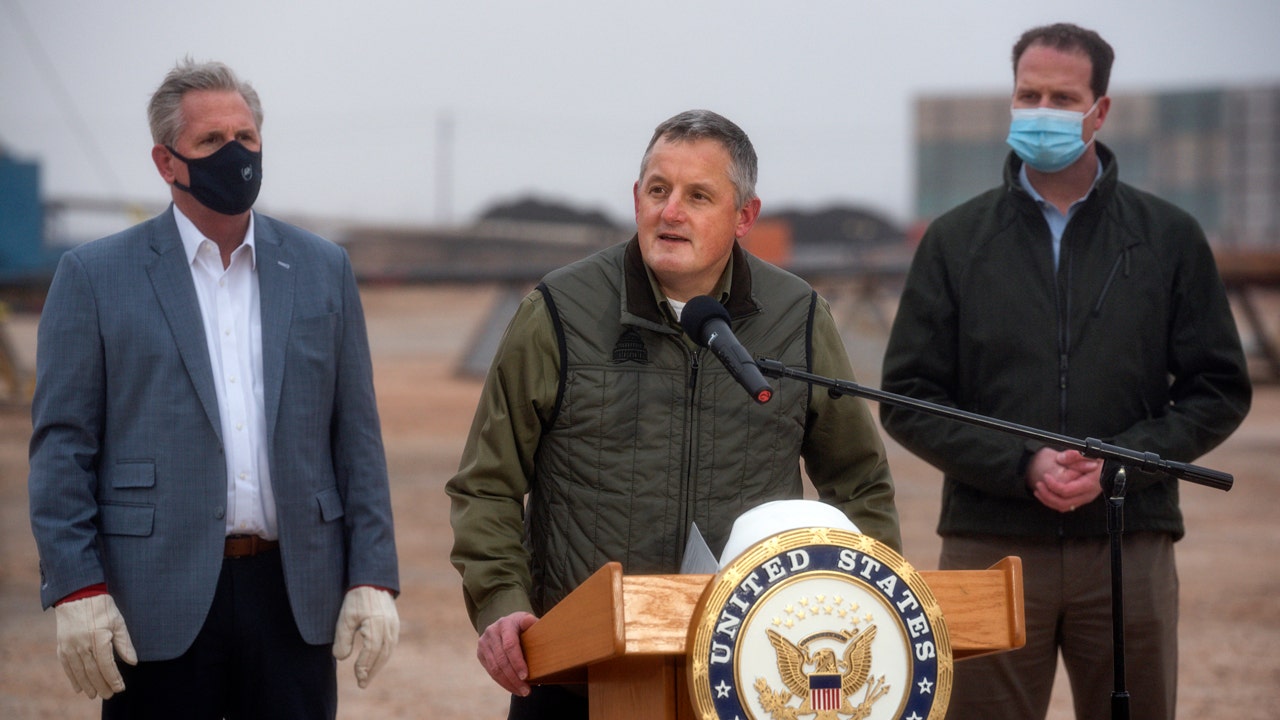