Jeremy Renner had been trying to save his nephew from being hit by his snowplow when he was crushed by the 14,000-pound vehicle on New Year’s Day.

A new report from the Washoe County Sheriff’s Office obtained by CNN through a public records request shed new light on the incident that sent the Marvel actor to the hospital for several weeks. The report included first-hand interviews with Renner, which revealed how and why he was crushed by his snowplow.

It was previously known that the “Hawkeye” star was using his PistenBully snowplow to pull his truck, which was being driven by a family member, out of the snow. That family member was his adult nephew, according to the sheriff’s report.

After freeing the truck, the snowplow began to slide to the side and roll down the hill, Renner told investigators. He then jumped out without setting the emergency parking brake, but then noticed it heading towards his niece.

During his attempt to board the snowplow, Renner climbed onto the moving track on the sides of the vehicle. He was then “immediately dragged under the left hand track” and crushed as he continued to roll down the hill. His nephew helped the “Hurt Locker” actor until help arrived.

Investigators concluded that if Renner had set the parking brake, the snowplow would not have moved forward.

“Although the Pistenbully had some mechanical problems, based on our mechanical inspection, it is believed that the parking brake would prevent the Pistenbully from moving forward,” the report says. Investigators also noted that the brake indicator light inside the snowplow was not working.

Renner was airlifted to a hospital in critical condition where he spent the next few weeks nursing “30 broken bones.” He was released from the hospital on January 16, in time to watch his Paramount+ series, “Mayor of Kingstown,” in which he plays Mike McClusky.

“The morning workouts, the resolutions, everything changed this particular new year…. Spawned from tragedy for my entire family, and quickly focused on uniting actionable love,” the actor wrote. 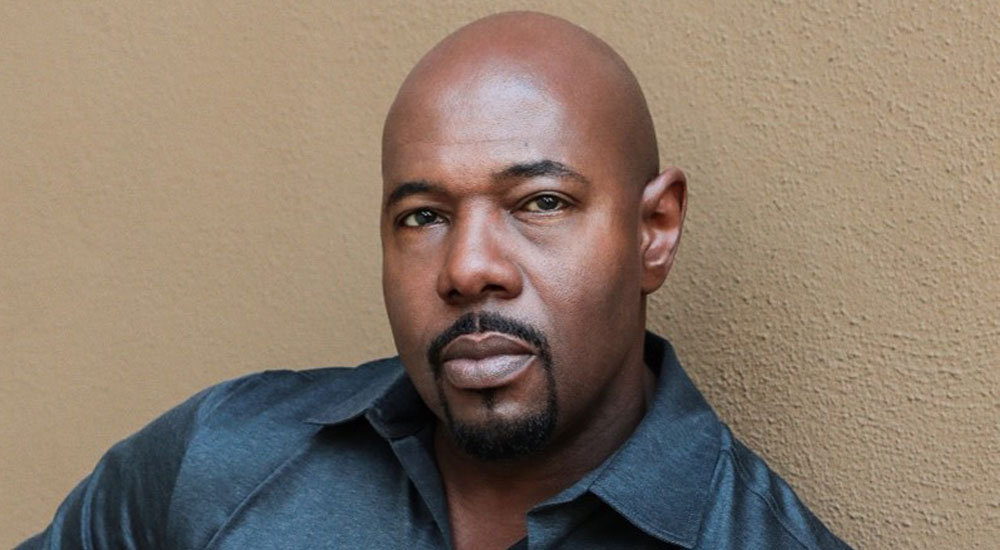 The IOC paves the way for Russian and… 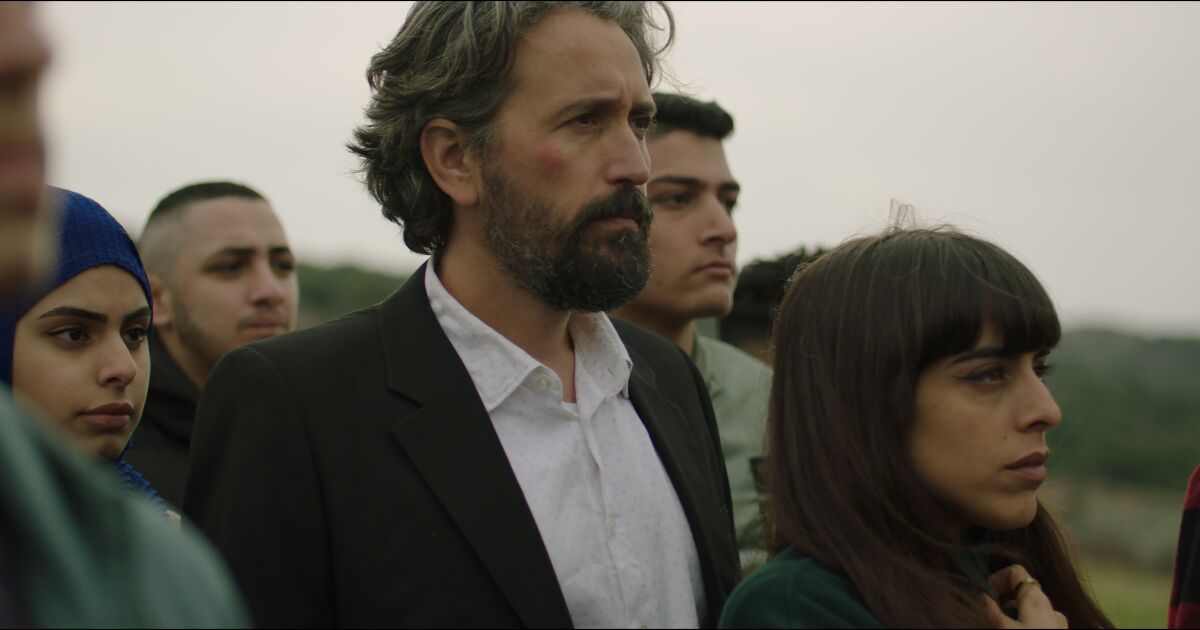 Review: ‘Let It Be Morning’ explores the dysfunction…