Scheming “White Lotus” BFFs Mia and Lucia have moved on to their next gig: a Skims fashion campaign.

Kardashian shared the news on Jan. 23, posting on Instagram: “I saw ‘The White Lotus’ and had to have my girls!”

The campaign photos, taken by artist Donna Trope, show the Naples actors in a series of pink and black lingerie ensembles. In an accompanying video, Tabasco looks into the camera and whispers in Grannò’s ear, both of them laughing.

The shoot marks the first global campaign for the dynamic duo, who played supporting roles as the endlessly charming and cunning escorts in the second season of the HBO anthology show. Their characters become thorns in the sides of guests at the White Lotus resort. as they search for people to seduce (and swindle) in the quaint fictional outpost of Sicily.

“To be present in a global fashion campaign with Beatrice that celebrates friendship, women and feeling empowered and sexy in your own body is very rewarding,” Tabasco said in a Skims press release.

Since the season wrapped up in December, the cast has been stepping out in style at major fashion shows. Actors Theo James, Will Sharpe, Adam DiMarco, Sabrina Impacciatore and Tabasco were photographed at Milan Men’s Fashion Week earlier this month, with Tabasco and Impacciatore (who played hotel manager Valentina) making waves for their appearances in the presentation of JW Anderson. Tabasco rocked a shimmering gray backless dress from the brand, while Impacciatore opted for a sunset-print catsuit.

Following the launch of the Skims campaign, the casting of Tabasco and Grannò was quickly applauded online. “Snapping the White Lotus S2 rising stars for a @skims campaign? She’s a marketing genius,” writer Sam Stryker tweeted about Kardashian. Social media consultant Rachel Karten shared similar thoughts on Twitter, writing of Skims: “They’ve got a budget and they know what to do with it!”

Image: Tabasco and Grannò in Skims. 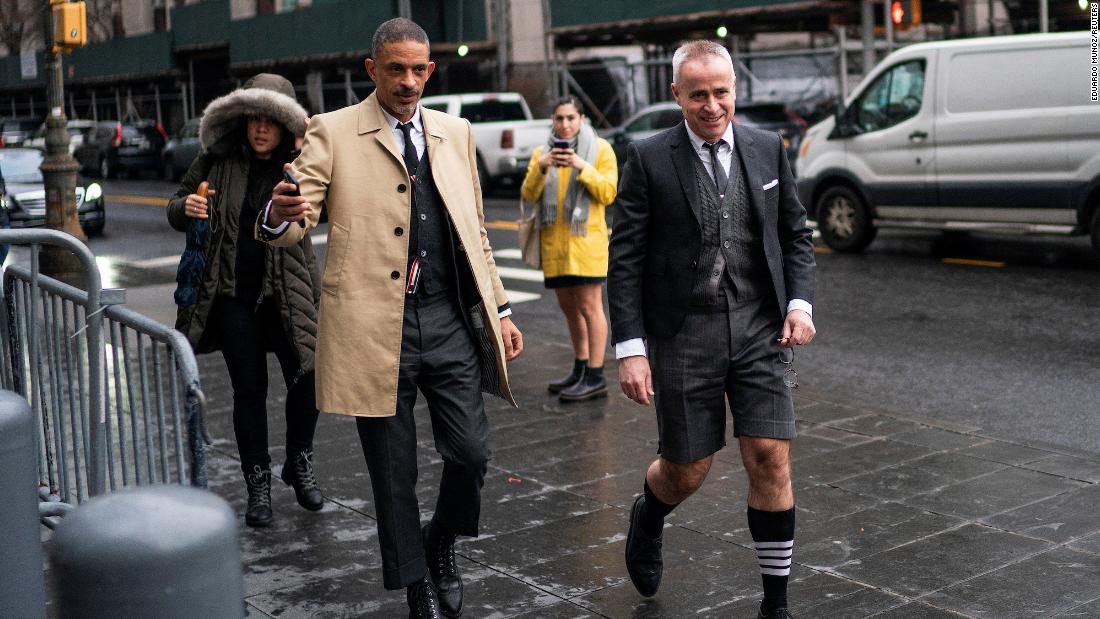 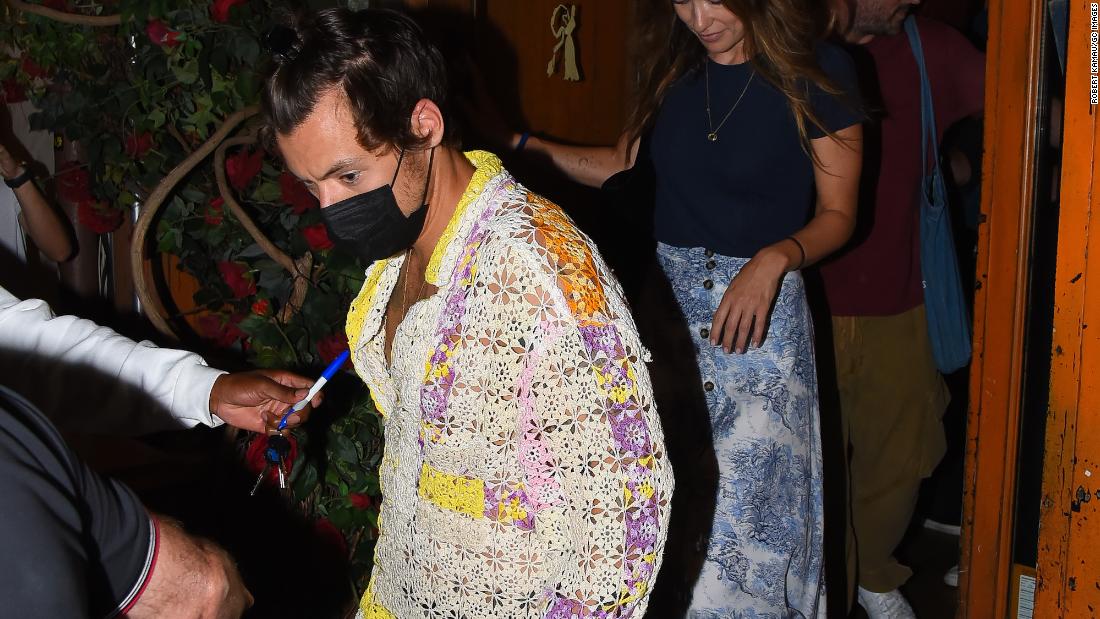 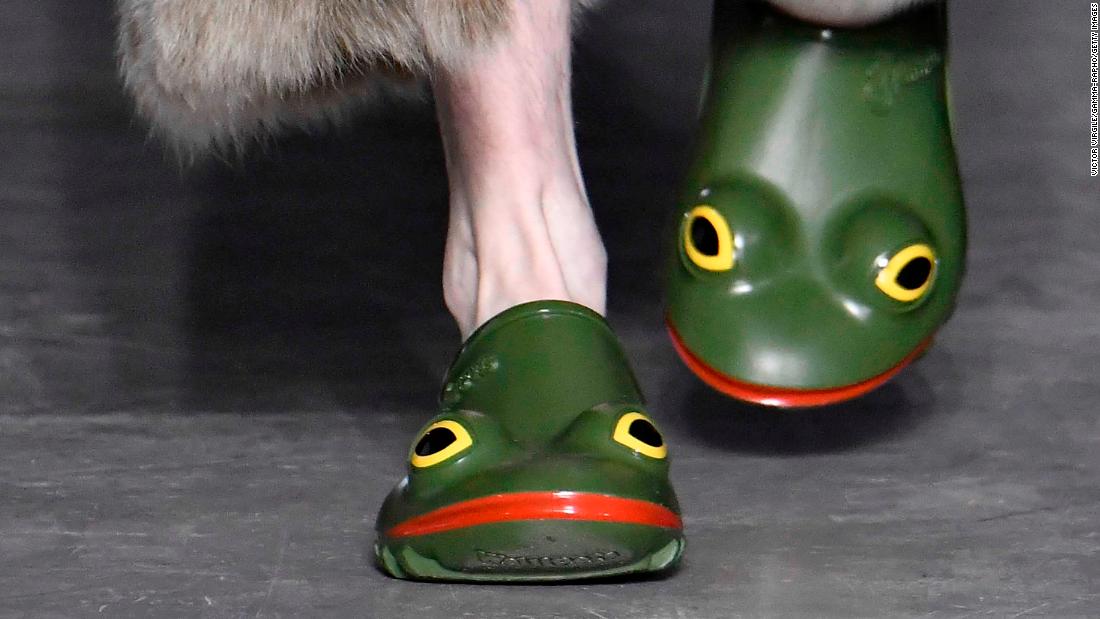 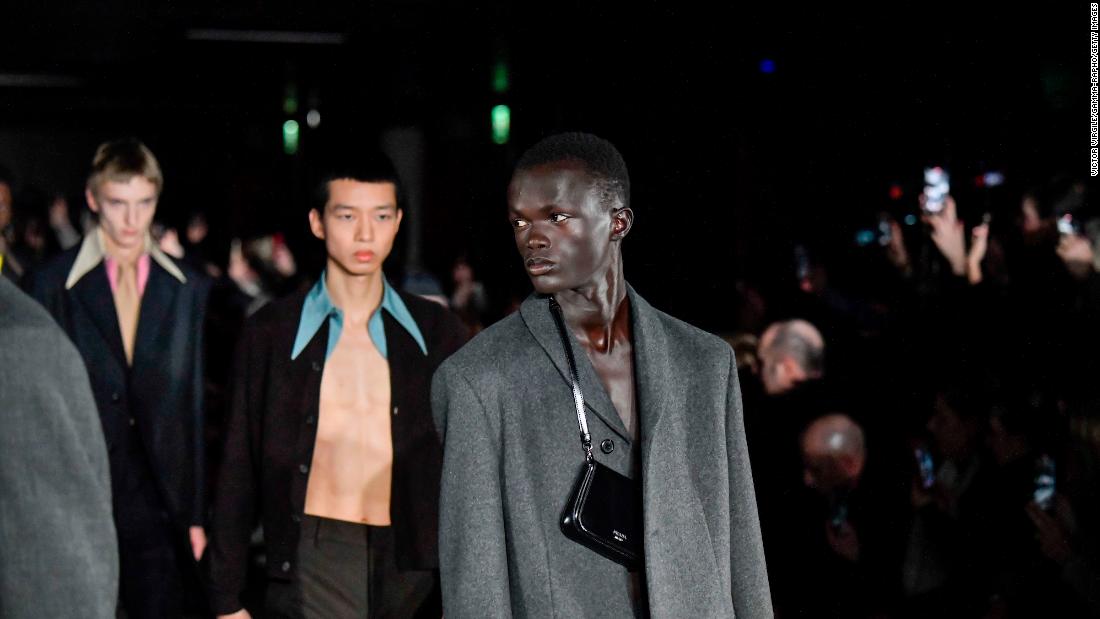