When the mayors of the country’s biggest cities met for a conference in Washington, they boasted that they had a handle on the violent crime crisis that erupted under their watch.

They are now on their way to making their streets safer, they said.

The mayors, who are almost all Democrats, blamed the rampant violence and lawlessness in their communities on the consequences of the COVID-19 pandemic and the availability of guns.

“Generally, it’s gun violence. Crime is about the same as before or a little less. But the gun violence is terrible,” Philadelphia Mayor Jim Kenney, a Democrat, told The Washington Times. “I had a gun in the 1990s. I had a six-shooter and a permit to carry, and you can do damage with a six-shooter.”

He added: “Our crime scenes are 30, 40, 50, 100 rounds with semi-automatic weapons that shoot like machine guns. It’s crazy. And there’s no reason in the world why any of that should be available to any American.”

Critics point to other causes, namely the liberal policies of district attorneys and city anti-crime leaders.

In Philadelphia, property crime has skyrocketed by nearly 30%. Through the last week of December, reports of armed robberies were up 22% compared to the same period last year. Other types of thefts increased by approximately 12%.

Overall, violent crime was up about 2%, but homicides fell about 9%. Minor property crimes increased by more than 29%.

Jackson, Mississippi, Mayor Chokwe Lumumba said the rise in crime in his city has come mostly from the younger demographic.

“For every new officer we hire, we want to bring in social workers to address the multitude of challenges within our communities,” said Mr. Lumumba, a Democrat.

In the US, homicide rates fell in 2022, but violent crimes such as rape, robbery and assault remained markedly higher than before the COVID-19 pandemic, The Washington Times found in a data review from police departments across the country.

President Biden called Monday for police officers to be retrained to not use deadly force, even when firing their service weapons.

He made the comment during the National Action Network’s Martin Luther King, Jr. Day breakfast, where he also criticized Senate Republicans for blocking a 2021 bill that would have limited the use of deadly force by law enforcement officers.

“We have to retrain police officers,” Biden said. “Why must you always shoot with lethal force? The fact is that if you need to use your weapon, you don’t have to.”

Mr Lumumba was on the same page as the president and said he thought the refit was “critical”.

“I think that any idea or notion of public safety has to incorporate the trust of the community, and those types of investments in training ensure that we have a better product in what we are providing in the public safety line,” he said. “So I’m certainly in favor of additional training.”

Police departments across the country struggle to recruit and retain officers and often find themselves in competition with one another to attract recruits.

Portland Mayor Ted Wheeler, a Democrat, said he has “committed to 300 new officers over the course of three years.”

“That will get us back to where we need to be. In fact, we are doing very well in terms of recruiting. We recruited 71 new officers this year,” he said. “And we had our biggest class just a few weeks ago that we’ve seen in several years, we’ve got other people in the works.”

California cities have also experienced an increase in violent crime. According to the San Diego Association of Governments, violent crime in 2022 reached its highest level since 2012, marking a 2% increase over the previous year. At the same time, more than 230 police officers left the department, a 52% increase from 2021 and the most in more than a decade.

Miami Mayor Francis Suarez, a Republican who is currently president of the US Conference of Mayors, announced Thursday that he will lead a group of mayors on a 10-city tour to share ideas on how to improve enforcement of the law and public safety. 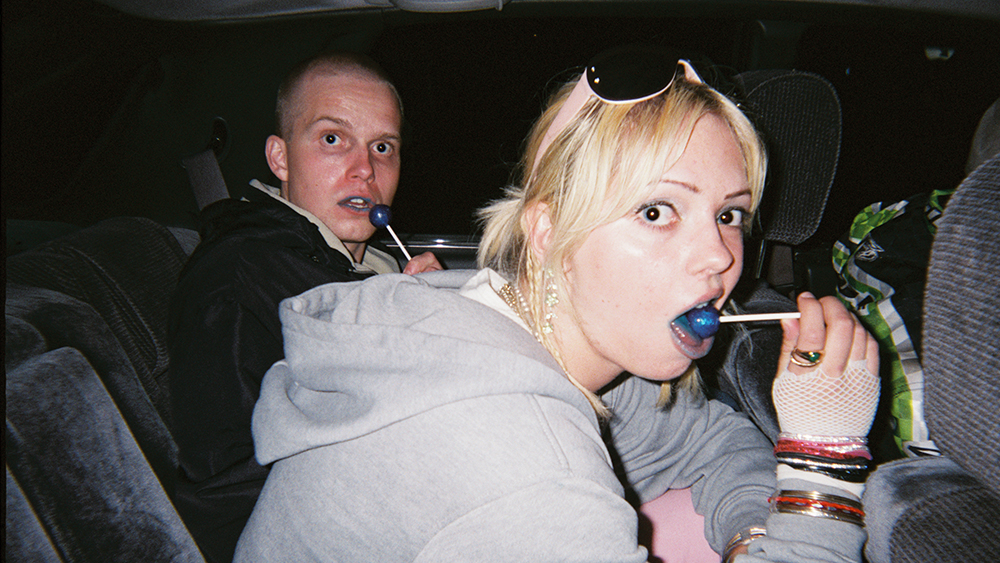 Kenneth Karlstadt of ‘The Hunger’ on his restless… 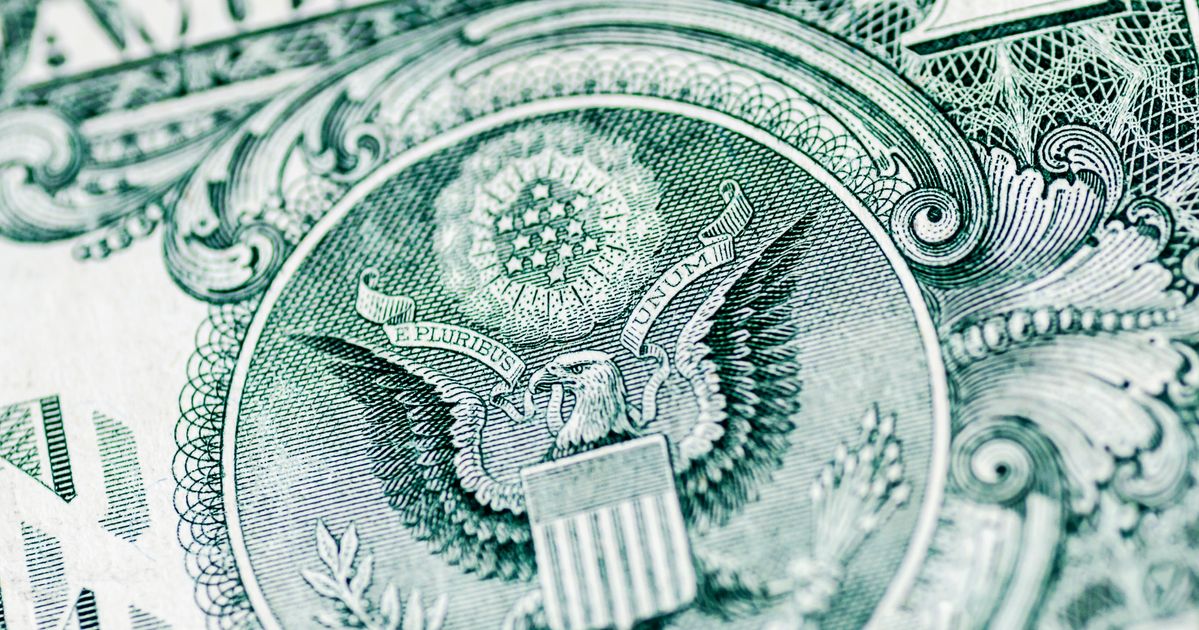