Two men jailed for killing a California gas station manager are seeking to have their cases thrown out, arguing that Los Angeles County investigators broke the law when they had Google scour location data from millions of devices looking for possible suspects.

The appeal is part of a growing attempt by defense attorneys and privacy advocates to reduce police use of geofence warrants, an investigative tool fueled by the public’s reliance on phones that track their movements.

Driving the resistance is concern that the warrants give police too much discretion in deciding where to look and what movements look suspicious. Opponents say the orders violate the US Constitution’s protections against unreasonable searches by combing through the location data of innocent Google users for possible suspects. They also point to cases where geofencing orders led police to the wrong people: a cyclist involved in a theft investigation, a warehouse worker wrongly accused of murder.

“The way they can be used is really limitless, and that’s what we’re concerned about,” said Jennifer Lynch, director of surveillance litigation at the Electronic Frontier Foundation, a nonprofit digital rights group that filed a report Tuesday. supporting the appeal of the two men in the murder of the Los Angeles County gas station manager.

Geo-fence warrants, which require Google to provide a list of devices whose location histories indicate they were near a crime scene, are used thousands of times a year by US law enforcement, helping them solve murders, arson , robberies, sexual assaults, home invasions. and many other crimes, including the assault on the US Capitol on January 6, 2021. Warrants are usually sealed by a judge until the suspect is arrested.

Police and prosecutors say geofencing warrants are legal because they are signed by judges or magistrates and are limited to circumstances where investigators have strong reason to believe they will find the culprits.

The California challenge, brought before the state’s Second District Court of Appeals in Los Angeles, involves the March 1, 2019 shooting death of Abdalla Thabet, 38, who managed gas stations owned by his uncle, according to court documents. After collecting money from businesses, Thabet drove to a Bank of America branch in the city of Paramount. Two cars stopped behind him. The driver of one shot him, and the driver of the other took his backpack full of cash. Security video showed that the two suspect cars had been at locations where Thabet had collected money, according to court documents.

Unable to identify the drivers, Los Angeles County Sheriff’s investigators asked a judge to compel Google to provide a list of devices that had been in the area of ​​the bank and five places Thabet visited before he was killed. . That required Google to search its database for all devices running apps or software that collected location data.

The list of devices was so large that the researchers asked Google to narrow it down to devices that had been in two or more of the locations. Google provided eight of those devices. Two had been to four of the locations. From there, investigators identified Daniel Meza and Walter Meneses, whom they charged with the fatal attack.

State law allowed both men to appeal the judge’s decision on the geo-fencing order. In September they did.

The appeal accuses the investigators of violating not only the Fourth Amendment to the Constitution, but also the California Electronic Communications Privacy Act. Lawyers for the men argue that the geofencing order invaded the privacy of everyone whose data was collected, including those of the defendants, with a search that had no one specific in mind.

“In all likelihood, most people have no idea that such a detailed history of their comings and goings can be retrieved and examined by law enforcement without their knowledge,” Meza’s attorney, Sharon Fleming, wrote. in a report.

A lawyer from the state attorney general’s office responded: “Here, law enforcement did not stop and round up random members of the public as a matter of course looking for some unknown possible crime. Rather, a search warrant was issued based on probable cause to help identify two suspects who had already committed a known crime.”

Fleming and other attorneys representing the men declined to discuss the case. The attorney general’s office also declined to comment. Google did not immediately respond to a request for comment. Neither did the Los Angeles County Sheriff’s Department.

Geo-fence warrants “sweep out everyone who might have been in a given location in a given amount of time and leave it up to the police to decide who to target for further investigation,” he said.

Lynch noted that geofencing warrants could be used by law enforcement agencies to monitor people involved in protests. The US Bureau of Alcohol, Tobacco, Firearms and Explosives reportedly used geofencing warrants to investigate riots and arson after the 2020 murder of Jacob Blake in Kenosha, Wisconsin. After the May 2020 police killing of George Floyd in Minneapolis, police investigating the vandalism reportedly obtained a geofence warrant that collected data on people who gathered in the area, including some who went to protest.

A backlash has slowly gained ground in US courts. Last March, a federal judge in Virginia ruled that a geofencing warrant used to find a suspect in a bank robbery was unconstitutional. In September, a San Francisco state court ruled against the use of a geofence warrant in a burglary investigation.

Brian Owsley, a former federal magistrate who teaches the Fourth Amendment at the University of North Texas School of Law in Dallas, said geofencing orders are flawed because they don’t specify who they are for. But because police already look for them so frequently, it will be hard to stop their use, he said.

Growing legal challenges could lead to a patchwork of decisions that could restrict enforcement in some states or jurisdictions but not others, Owsley said. Law enforcement agencies may try alternative solutions, such as partnering with agencies in jurisdictions that lack restrictions.

“This is a tool that law enforcement is hell-bent on using, and I understand why,” Owsley said. “But at the end of the day there’s a tension there, and I’m not sure how you get past that.”

The movie ‘It Ends With Us’ features Blake… 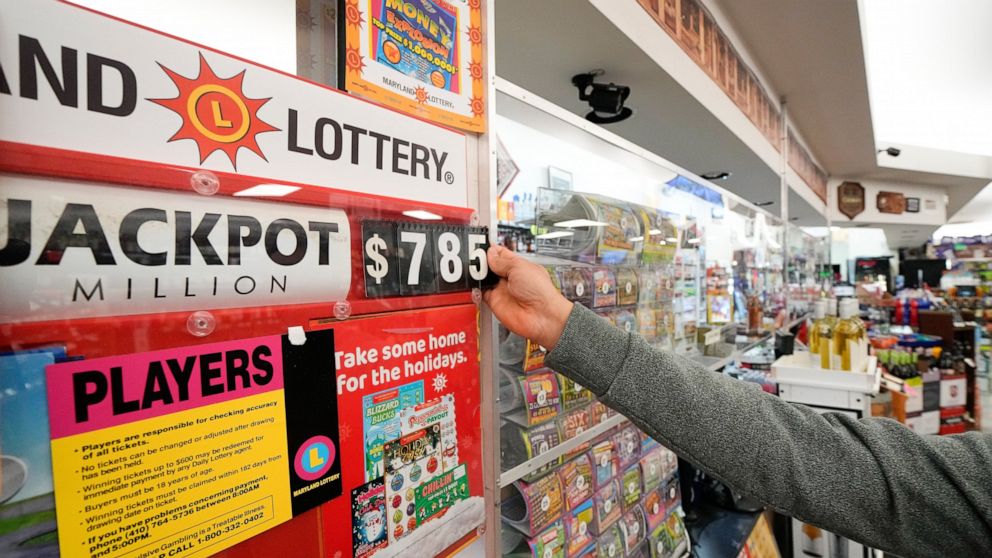 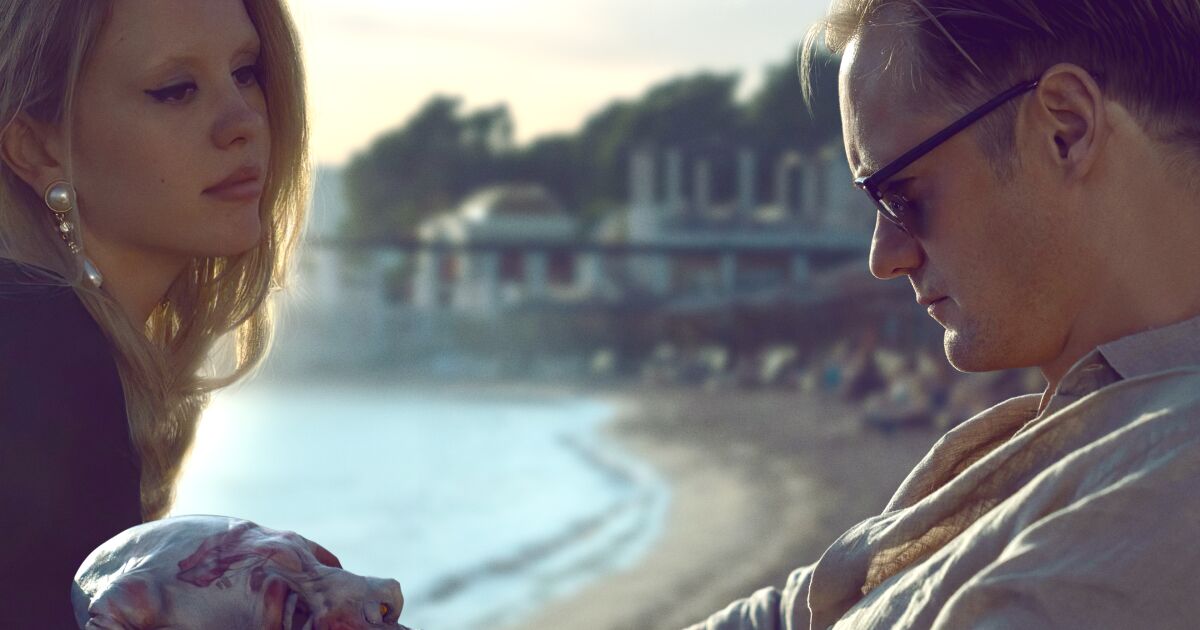