Miley Cyrus’ new single “Flowers” peaked at number 1 on the Billboard Hot 100 in its debut week. The second chart-topping single from her (she peaked at No. 1 with “Wrecking Ball” for three weeks in 2013) broke Spotify streaming records and took over TikTok within days of its release. “Flowers” garnered a whopping 52.6 million total streams, 33.5 million airplay audience impressions and sold 70,000 units in its first full week of tracking, January 13-19. In the five hours after its release on January 12 at 7 pm ET, the song recorded 685,000 streams, 2.4 million radio impressions and 2,000 copies sold. Though Cyrus’s marketing wasn’t as direct (and hilarious) as buying a billboard in her ex’s hometown to advertise the record (*cough* King’s wool *cough*), released the song on the birthday of her ex-husband, Liam Hemsworth, a juicy fact that may have contributed to the online fervor surrounding the song. One lyric in particular may refer to the couple’s Malibu home that burned down in a wildfire: “we built a house and watched it burn,” fueling viral fan theories that the song may have been written about divorce. . The song, Cyrus’s first No. 1 hit as a writer, is a preview of her upcoming album, endless summer vacationIt comes out on March 10.

In other Hot 100 news, Shakira landed in the top ten for the first time in 15 years with her collaboration with Bizarrap, “Bzrp Music Sessions, Vol. 53,” which peaked at ninth with 20.2 million streams, 7, 9 million radio audience impressions and 9000 units sold. SZA’s “Kill Bill” remained at No. 2, while Taylor Swift’s “Anti-Hero” fell to No. 3 after eight weeks at the top. The addition of “Flowers” to the top three spots on the chart makes a hat-trick for messy breakup songs.

29 Pieces of Valentine’s Day Lingerie for Every… 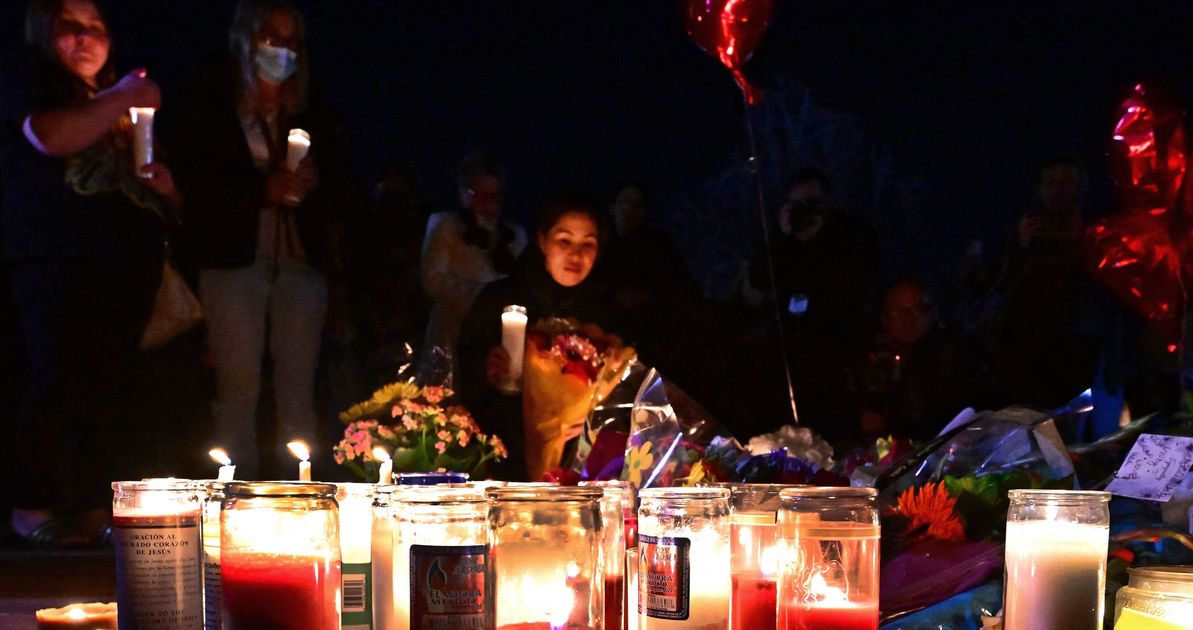 Back-to-back shootings in California are not proof that…