Nebraska Governor Jim Pillen delivered his first state of the state address at the state capitol on Wednesday, spelling out plans to slash taxes and increase funding for state schools.

“What we do with the people’s money this session is critical to my grandchildren, yours, and generations to come,” the Republican governor said in a speech to the Nebraska Legislature. “We all agree: We are overtaxed. Our tax policy drives our children and grandparents out of the state. We can’t grow Nebraska that way.”

Pillen reiterated his plans announced earlier this month to increase funding for public K-12 education by more than $2 billion over the next six years, while cutting income and property taxes by billions more until 2027.

NEBRASKA SWEARS IN JIM PILLEN AS ITS GOVERNOR 41

Pillen’s proposed two-year budget would keep annual growth at just 1.3%, increase spending by $164.6 million in the next fiscal year from the current year, and keep the budget nearly stable in the following fiscal year 2024-25. with a proposed increase of $500,000. Nebraska’s annual budget is approximately $4.5 billion.

The plan is based on tapping into the state’s massive $1 billion cash reserve. Fiscal forecasters predict a balance of $2.3 billion for this summer, with much of that extra revenue raised through federal pandemic recovery funds and increases from rising inflation. Some critics of the tax cut plan fear that with pandemic funding now over and predictions of a possible recession, the state could see its coffers depleted from the cuts.

Much of Pillen’s plan closely resembles that of previous Governor Pete Ricketts, who endorsed Pillen and contributed significant amounts of his own money to get Pillen elected last November. Ricketts was sworn in this week to the US Senate after Pillen appointed him to replace Ben Sasse, who resigned earlier this month to take over as president of the University of Florida.

In his 2021 State of the State address, Ricketts touted a proposed constitutional amendment that would have capped local government property tax growth at 3% per year. This year, Pillen is pushing a bill that would lower property taxes by capping schools’ annual tax collection, the biggest driver of property taxes, to a 3% increase in revenue from year.

While most state agencies have been told not to expect budget increases in the next two years, other than moderate pay increases of around 2%, some agencies will see more funding. That includes the state’s ailing prison system, which has suffered for years with prisoner overcrowding and understaffing. The Nebraska Department of Correctional Services is slated to see a $29 million increase to help hire staff.

The Governor also announced a plan to increase funding (from nearly $75 million to $574.5 million) to build an unfinished 1894 canal in southwestern Nebraska’s Perkins County that would divert water from Colorado along the River South Platte to benefit agriculture, power generation and municipal drinking water. in an increasingly dry region of the state.

“We’ve had stakeholders from many sectors in Nebraska working together for more than 20 years for Nebraska water rights through the Perkins Canal,” Pillen said. “My budget recommendation includes fully funding the channel.” 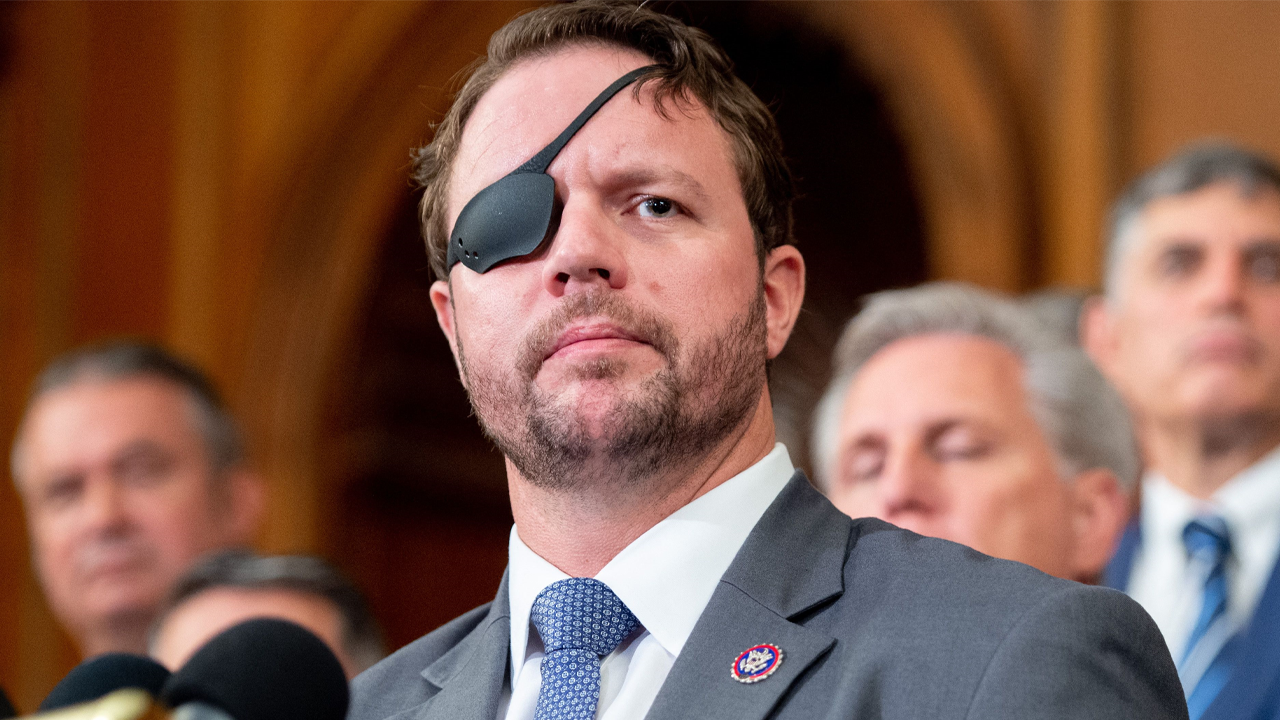 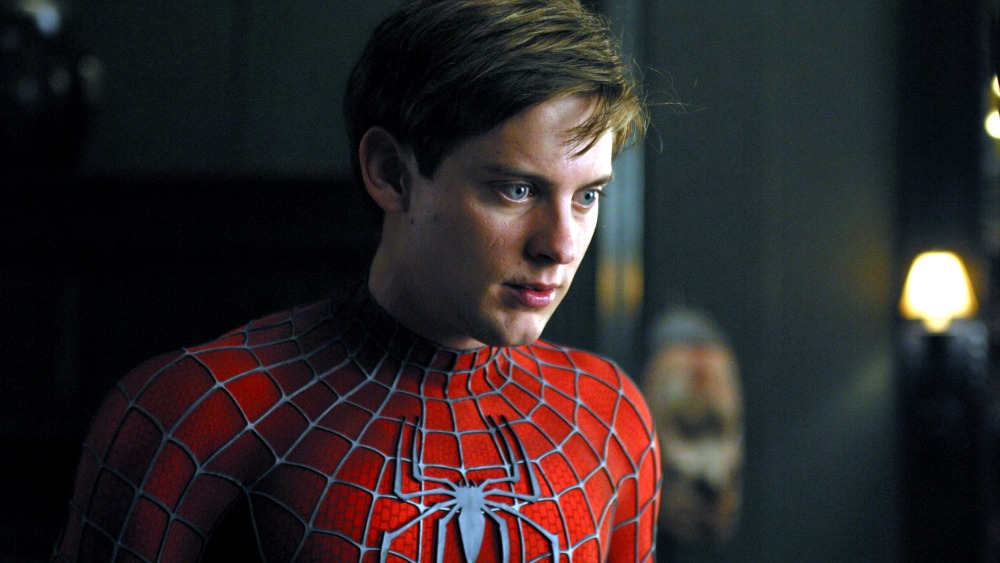