With “Passages,” beloved American indie Ira Sachs (“Love Is Strange”) makes his first film in France, a brutally honest portrayal of a relationship gone off the rails, in which an openly gay director sabotages his marriage, and perhaps his life. . him falling in love with a woman. Affairs happen, that’s nothing new. But this one proves unusually destructive, giving three stellar international actors, German actor Franz Rogowski (“Great Freedom”), Ben Whishaw (“The Lobster”) and Adèle Exarchopoulos (“Blue Is the Warmest Color”), the chance to break one. another’s heart to pieces. Domestic interest will be limited, as it always is with Sachs’ gossip films, but having his latest film, “Frankie,” selected for Cannes should give “Passages” some traction in Europe.

Like a less tyrannical latter-day Fassbinder, queer author Tomas (Rogowski) is used to calling the shots. On set, the cast and crew endured his tantrums. At home, her lifelong companion, Martin (Whishaw), follows the whims of her needy husband. But this time, Tomas may have gone too far, hooking up with Agathe (Exarchopoulos) after the closing party for his latest movie, and the subsequent implosion is something to witness, like watching a toxic supernova collapse in on itself. In Paris. Which is by far the sexiest place for romance to unravel.

“You could say that you’re happy for me,” Tomás challenges Martín after confessing his infidelity, making the transgression about himself, as he does with most things. Tomás is more than just a narcissist; he’s a borderline sociopath, lying and manipulating to get what he wants, and Sachs’ latest study of warts and all relationships, a fitting complement to 2012’s searing and personal “Keep the Lights On,” also co-written by Mauricio Zacharias, look at the trail of destruction that such a personality leaves in its wake.

Which side is Sachs on? There is no doubt that he has feelings for Martin, a relatively mature if slightly codependent enabler who has clearly been put down by Tomas before. He also empathizes with Agathe, the young woman who is attracted to Tomas’s fame, as well as the idea of ​​him becoming a gay man, but sincerely wants to think that this one-night stand could have a future. Sachs even feels a little sorry for Tomas, in whom the director can see something of himself. As incorrigible as the character is, Rogowski is too complex an actor to turn Tomas into some kind of monster. In fact, his costumes (unsightly sweaters and cropped tops inappropriate for the situation) suggest more of a clown at times.

Sachs excels at investigating thorny and awkward situations, treating all three characters fairly here, which in turn allows the audience to decide which one they identify with. Needless to say: Despite superficial similarities to the hit play “Cock,” the film is not a serious portrayal of bisexuality. Agathe’s character could easily have been a man. The fact that she isn’t opens up “Passages” to a wider audience, and it was the women at the Sundance premiere who seemed to be gasping and laughing the most at the film. Meanwhile, the portrayal of a difficult, self-absorbed artist chimes with recent criticism of industry misbehavior—how power and celebrity confer a kind of entitlement—giving the film added cachet.

“This always happens when you finish a movie. You just forget,” Martin reminds Tomas. That line captures the sly, penetrating quality we’ve come to expect from Sachs and Zacharias, who have now collaborated on five films together, resulting in the richest stretch of the director’s career. Instead of offering a playlist of all the obvious dramatic scenes we think we want from a love triangle movie, they’re likely to portray the quiet moments in between, planting clues that allude to storylines and arrangements that occurred when the cameras weren’t listening. secretly, but which intelligent audiences can infer from the context.

“Don’t be melodramatic,” Tomas tells Martin when the latter dares to call him out on one of his lies. That could easily be the film’s mantra, as Sachs is dedicated to avoiding clichés without sacrificing truth. For all the raw emotional realism the director brings to his work, there has always been a certain awkwardness to the way he stages a scene. But each film brings him closer to his European art-house idols: Eric Rohmer, Maurice Pialat and, perhaps most relevant here, Jean Eustache. At times, “Passages” plays like a queer riff on Eustache’s landmark “The Mother and the Whore,” about a bourgeois twenty-something torn between two lovers who, instead of deciding, tries to force them to live together.

After Tomas takes his things and moves in with Agathe, Martin gets on his feet pretty quickly with an up-and-coming French novelist, Amad (Erwan Kepoa Falé). He knows that the relationship will make Tomás jealous, and he does. The thing about narcissists is that they can be maddeningly predictable. As if on cue, Tomas is back, having make-up sex with Martin. Sachs isn’t the least bit shy about showing audiences what the passion between his characters looks (or sounds like), though this particular shoot is a bit long and could have played better on their faces.

What happens next no one saw coming, and instead of spoiling it, suffice it to say that Tomas’s self-absorption reaches new heights in the strategy he uses to suggest a ménage à trois—not a threesome, mind you, but a new home. . arrangement in which he can be surrounded by the two loves of his life, who take a back seat to his self. The film argues that directors are called upon to be selfish, dictatorial jerks to do a great job, which could encourage such misconduct. But in the end, it’s Tomas who ends up being the melodramatic, staging an over-the-top scene that could have worked in some Hollywood movie. However, since Sachs’ films feel like they’ve been ripped from real life, this is a situation he can’t control. 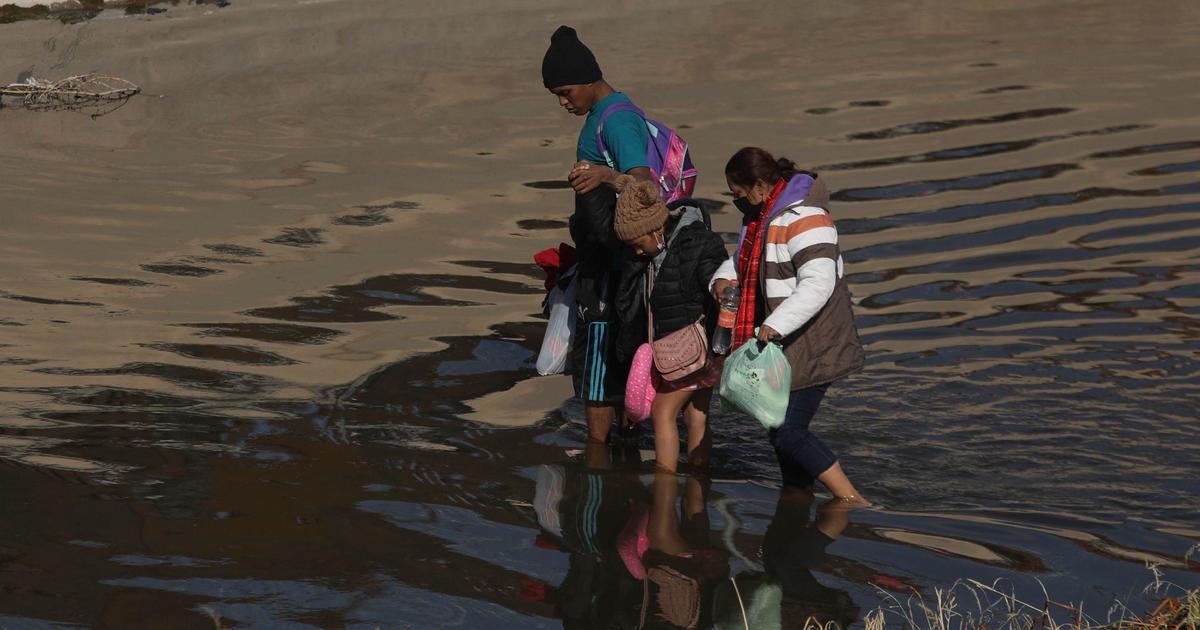 The first group of migrants arrives under the… 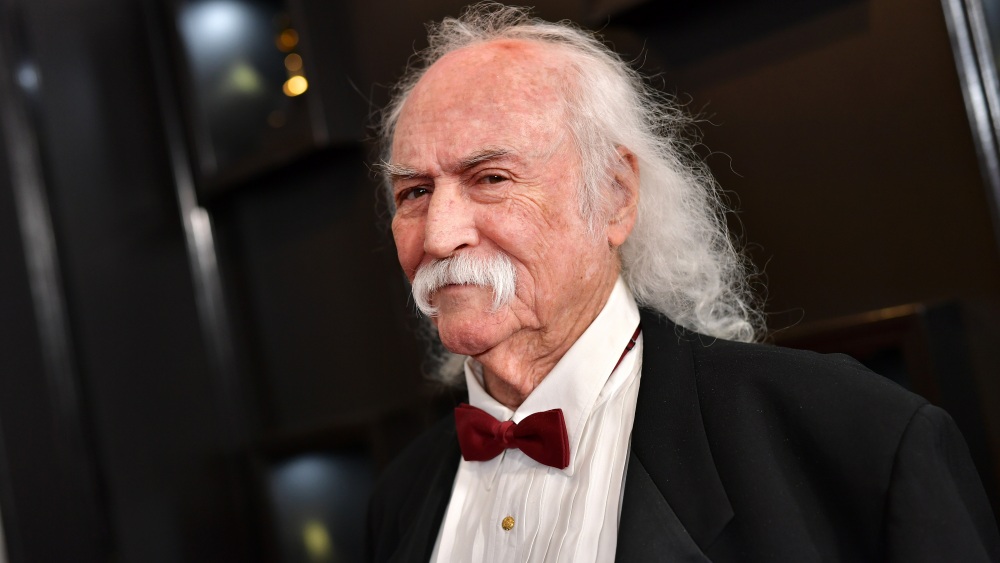 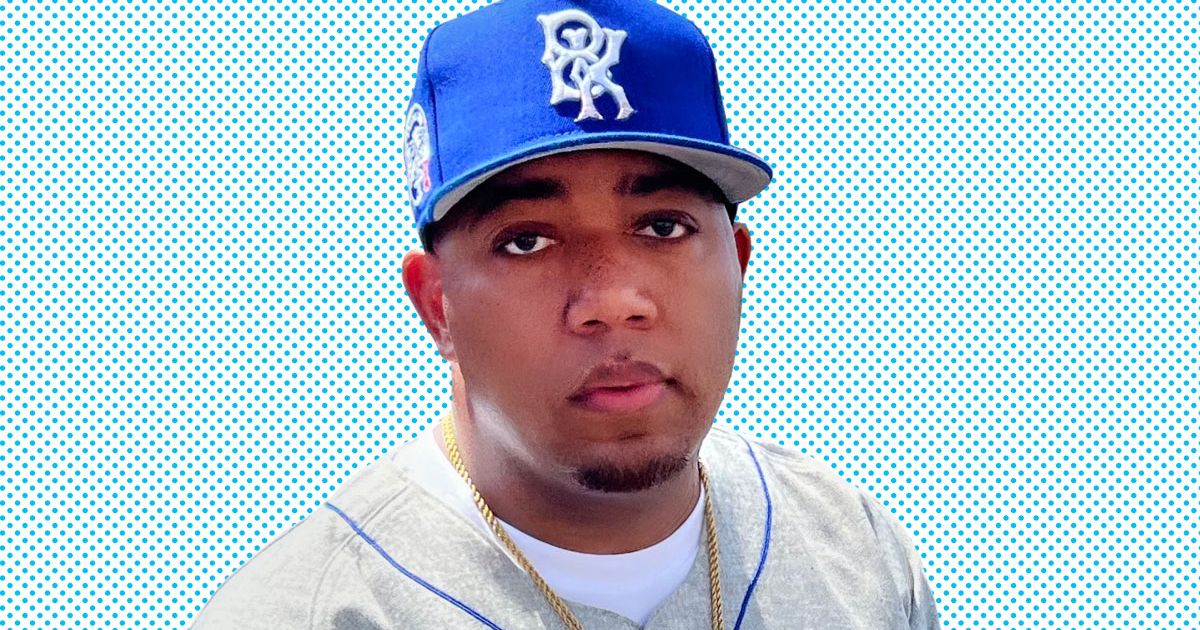 Skyzoo loves snowfall so much they made a…

Why Asia’s arms race risks spiraling out of…