The Splash Mountain ride at Walt Disney World officially closed for good on January 23 and will be updated with a new theme. After the final run of the ride, sellers on eBay began listing what they claimed was water from the log flume ride.

“I have a lot of bottles that my friends and I got on the last day of Splash Mountain,” the seller of the sachet wrote, claiming the water was collected on January 23. “It’s very nostalgic to have a part of your child’s Disney days. I will ship them in the sealed containers pictured.”

Other vendors have taken the opportunity to sell Splash Mountain paraphernalia, including Splash Mountain-branded plastic bags and an old, invalid “fast pass” ticket for the ride, which costs $1,300.

Another seller listed a bag of water for a whopping $25,000, but admitted that the water came from a sink, not the ride. “Obviously this is just for fun and to make fun of people who are actually selling water on a ride,” the seller wrote in the eBay description.

“I’m a Disney fan, but people have the world so damned that people would buy water for a ride. [Shaking my head] if you really want this water buy it. I’ll even do free shipping!”

Disney announced in 2020 that it would reimagine the theme of the ride, after a Change.org petition urged the park to update the ride, which was based on the 1946 film, “Song of the South.” The ride, like the movie, included racist tropes and stereotypes.

The film, which included racist portrayals of ex-slaves after the Civil War, it was removed from Disney+ in 2019.

The petition creator proposed that the attraction’s theme be changed to “The Princess and the Frog,” a 2009 Disney animated film that featured the company’s first black princess, Tiana, voiced by Anika Noni Rose. . The film takes place in New Orleans and is a version of the German folktale “The Frog Prince” by the Brothers Grimm.

“Splash Mountain is located in Critter Country/Frontierland in the parks, an area very close to New Orleans Square at Disneyland,” the petition says. “It would be quite easy to transition the attraction to the New Orleans swamp given the location of the attraction in each park.”

With 21,319 signatures, the petition was victorious: Not only has the old Splash Mountain been closed, but it will be reimagined as a “Princess and the Frog” ride. Disney announced that the attraction will be updated at both Disney World in Orlando and Disneyland in Anaheim, California, though the company has yet to close on the West Coast version.

“We pick up this story after the final kiss and join Princess Tiana and Louis on a musical adventure, featuring some of the film’s powerful music as they prepare for their first Mardi Gras performance,” the company said in a statement. . press release in 2020.

“Tiana is a brave, empowered modern woman who follows her dreams and never loses sight of what’s really important. It’s a great story with a strong lead character, set against the backdrop of New Orleans and the Louisiana bayou,” the company said. saying.

Disney did not mention the request in its press release, but said that “Splash Mountain’s theme change is of particular importance today.”

“The new concept is inclusive, one that all of our guests can connect with and be inspired by, and speaks to the diversity of the millions of people who visit our parks each year,” the company said. 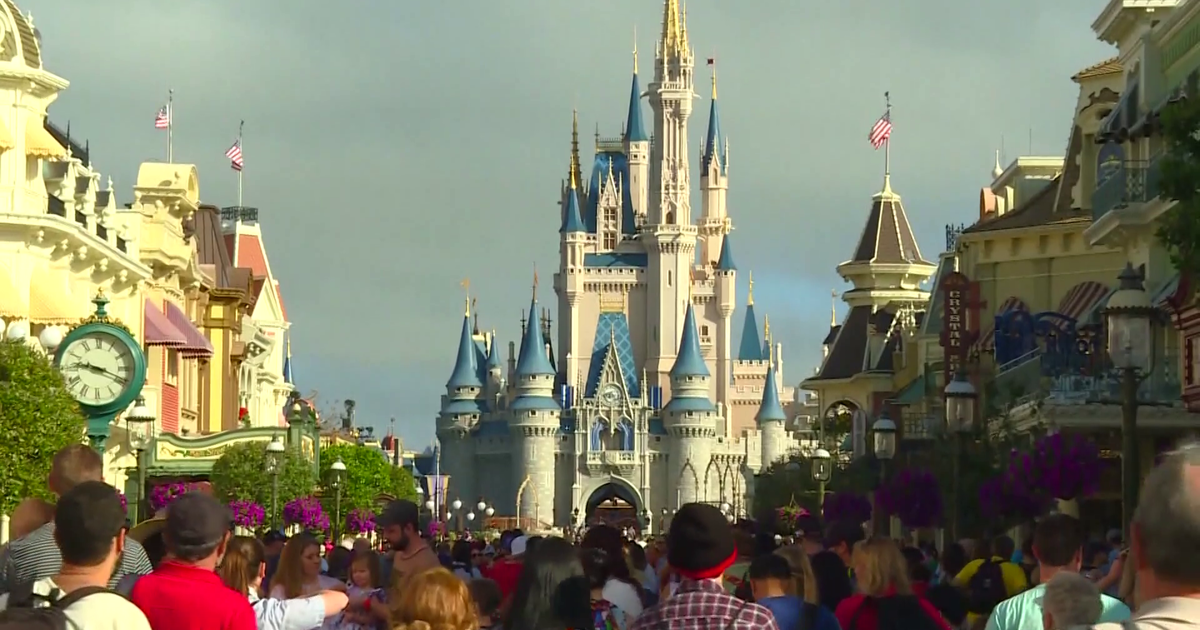 Theme parks are back and hoping to take…