Several defense attorneys argued Thursday that prosecutors will have a hard time proving manslaughter charges in the death of “Rust” cinematographer Halyna Hutchins.

To prove that charge under New Mexico law, prosecutors must show that both Baldwin and Gutierrez Reed displayed “criminal negligence.” That standard is higher than carelessness or inattention, and rather requires conduct that is “reckless, wanton, or willful.”

In other words, it will not be enough to prove that Baldwin and Gutierrez Reed did not ensure that Baldwin’s Colt .45 was free of live bullets. They will also have to show that the defendants were aware of the danger and deliberately ignored it.

Defense attorneys contacted by Variety he predicted the state will have a hard time meeting that standard.

“I think it’s a big uphill battle,” said Nicholas Hart, an Albuquerque-based defense attorney. “Both Alec Baldwin and Hannah Gutierrez Reed had no idea that there was live ammunition on this set… There is nothing that has been revealed that would, in my opinion, make it criminal negligence.”

Steve Aarons, a defense attorney in Santa Fe, agreed: “I think it’s pretty stretched for the prosecutor to convince a jury that it was more than mere negligence and that it was reckless disregard.”

For Baldwin in particular, his lawyers will be able to argue that he reasonably relied on others who are paid to make sure the sets are secure.

“There has to be evidence that he was aware of the danger,” said Kate Mangels, an attorney in Los Angeles. “I have seen no evidence of his actual knowledge.”

Others said it’s reasonable to bring charges, but nonetheless it will be difficult to convince a jury to vote unanimously to convict.

“I think people are really hesitant to convict someone for events that are not malicious,” said Jennifer Burrill, president-elect of the New Mexico Criminal Defense Lawyers Association.

Below is a breakdown of common questions and answers.

What are the charges?

The charges equate to two separate paths to the same result. They will be presented “alternatively,” which means that jurors will have to decide which, if any, apply to the facts presented at trial.

Could they go to prison?

Yes. Manslaughter is a fourth degree felony, the lowest level felony in New Mexico, which carries a maximum sentence of 18 months, plus a $5,000 fine.

Prosecutors added a “firearm enhancement,” alleging that a weapon was used in the commission of the crime. That carries a mandatory minimum sentence of five years.

If convicted of manslaughter and the increase were true, Baldwin and Gutierrez Reed would face a sentence of between five years and six and a half years.

Why is the increase in firearms so much more serious than the underlying crime?

The Legislature has tried to crack down on firearms crimes by adding serious enhancements to sentencing for crimes involving the use or discharge of a weapon. In this case, the law allows for a five-year enhancement because a weapon was allegedly discharged in the commission of a felony.

Defense attorneys have tried to roll back improvements such as “double jeopardy,” meaning defendants are being improperly punished twice for the same crime. In this case, the defense could try to argue that the manslaughter charge and the firearm augmentation each refer to the same single act and therefore the augmentation should be thrown out.

Was anyone else charged?

David Halls, the first assistant director, agreed to plead guilty to “negligent use of a deadly weapon,” which is a misdemeanor. Halls has acknowledged that he did not fully service the weapon before handing it over to Baldwin.

The offense covers offenses that include the careless handling of a weapon that endangers the safety of another person. The maximum penalty is six months in jail. Under the plea agreement, Halls is expected to get a suspended sentence and six months of probation. She also agreed to testify against Baldwin and Gutierrez Reed.

Prosecutors did not file charges against Sarah Zachry, the prop manager who worked most closely with Gutierrez Reed, or Seth Kenney, the gunsmith who supplied weapons and ammunition to the set. No charges were filed against the producers or the production, as prosecutors decided they could not prove any wrongdoing beyond a reasonable doubt.

It is still possible that other crew members, producers, and production could be held liable in civil court.

Which are the next steps?

Carmack-Altwies must first file the charges, which it has said it will do before the end of the month. Baldwin and Gutierrez Reed will then make an “initial appearance,” similar to an arraignment. They can do it remotely.

Prosecutors must then show the judge at a preliminary hearing that there is enough evidence to take the case to trial. Baldwin and Gutierrez Reed would likely have to appear in court for that hearing. After that, the case may be set for separate trials. FTX says $415 million worth of cryptocurrency was… 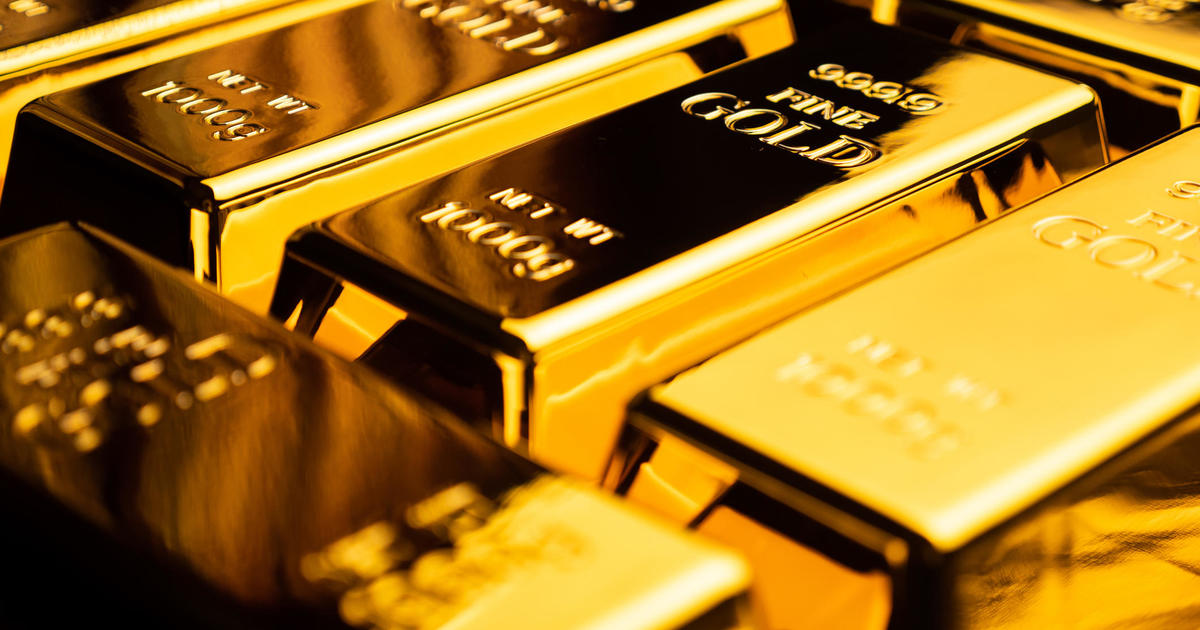 How to Invest in a Gold IRA