Robert Pattinson is no stranger to getting in shape for movie roles, from “Twilight” to “The Batman,” but the actor has also spoken out about the “insidious” body standards faced by men, both inside and outside of Hollywood.

“Even if you’re just watching your calorie intake, it’s extraordinarily addictive, and you don’t realize how insidious it is until it’s too late,” Pattinson told ES magazine in a new cover story. While he said he’s never had a problem with his own body image, he “basically tried every fashion he can think of, everything except consistency.”

Pattinson added: “I once ate nothing but potatoes for two weeks, as a detox. Just boiled potatoes and Himalayan pink salt. Apparently it’s a cleanse… you definitely lose weight.”

Noting that one of her goals for 2023 is to “test consistency,” Pattison detailed some of the other diets she’s tried, including keto. “I was like, ‘Oh, is there a diet where you just eat charcuterie and cheese boards all the time?’ But I didn’t realize that you can’t have beer as it completely defeats the purpose,” he said.

Pattinson previously spoke about his exercise regimen (or lack thereof) for “The Batman,” telling GQ ahead of the film’s release: “I think if you work out all the time, you’re part of the problem. You set a precedent. No one was doing this in the ’70s. Even James Dean, he wasn’t exactly branded. I’m literally barely doing anything.”

The actor later admitted that those comments “came back to haunt me” in an interview with MovieMaker. “I always think it’s really embarrassing to talk about how you’re working out,” Pattinson clarified at the time. “You are playing Batman. You have to exercise.

In the ES magazine story, he recalled, “I got in a lot of trouble for saying I don’t exercise, including from my trainer, who said, ‘Why would you say that?'”

Elsewhere in the story, Pattinson teased his upcoming movie “Mickey 17,” directed by Bong Joon-ho, saying, “The movie is so crazy, it’s a whole different style of work.” 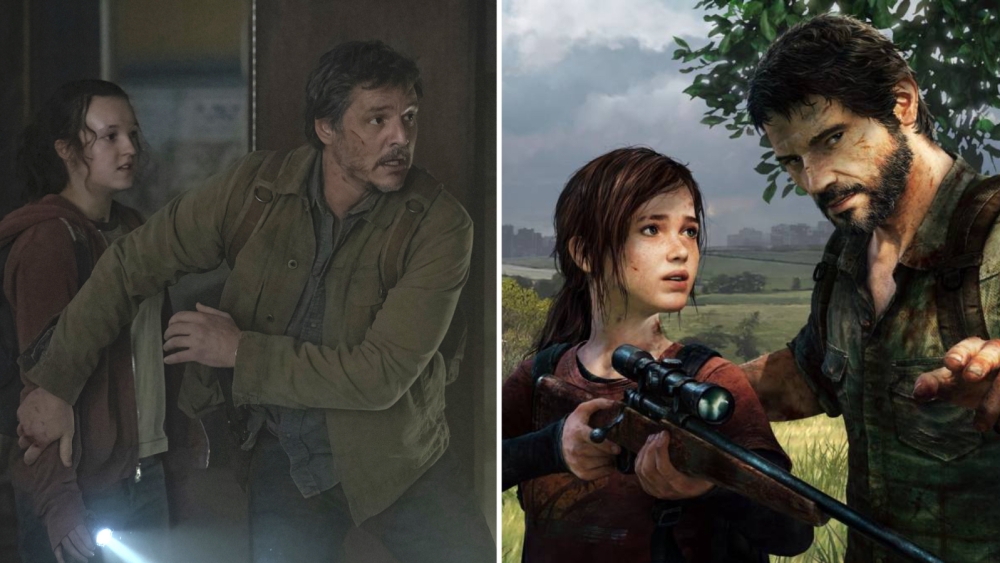 How HBO’s ‘The Last of Us’ Avoided the… 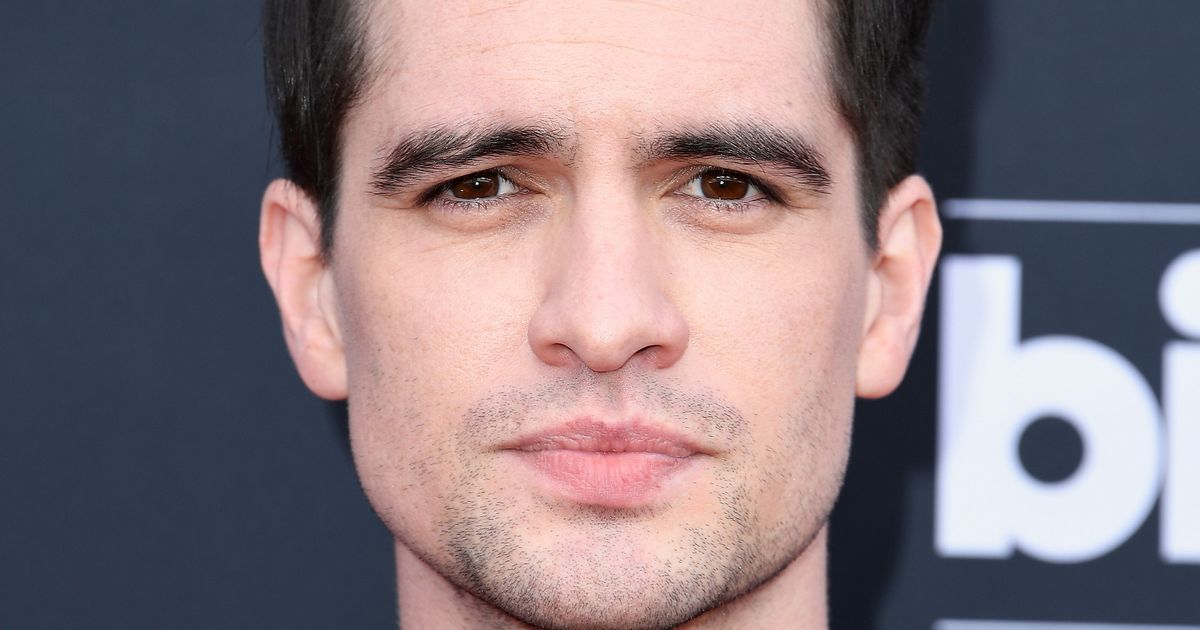 Panic! at the Disco breaks up after 19… 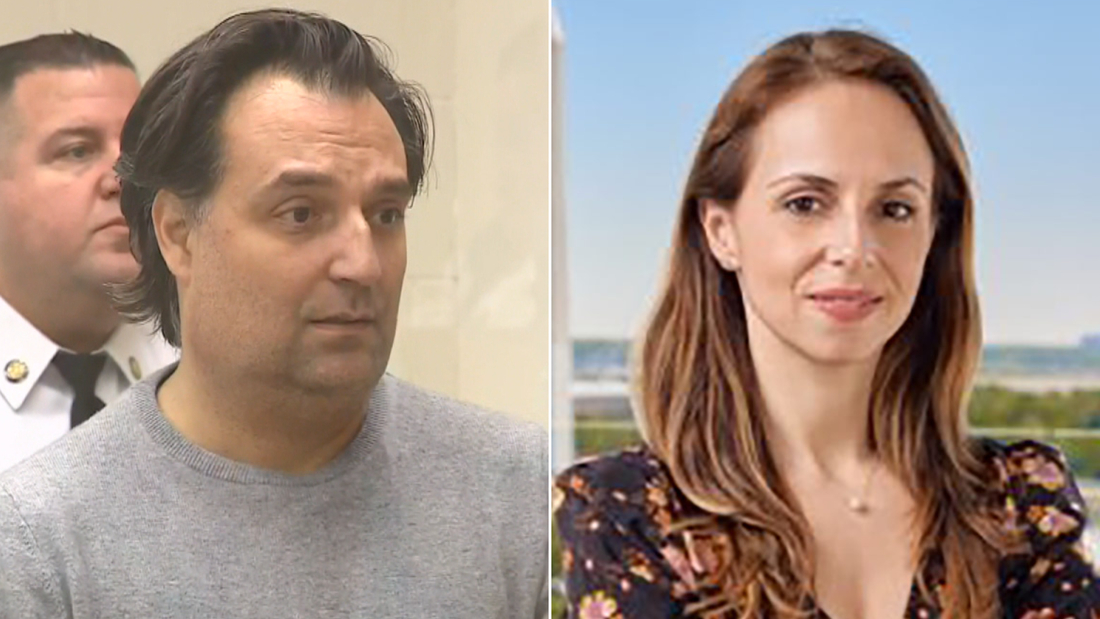