Tuesday’s Senate hearing on the ticketing industry was memorable for a number of reasons, not least because the witnesses and many (not all) of the senators were knowledgeable on the issue and defended their arguments forcefully.

A big reason for that is Sen. Amy Klobuchar (D-Mn.), who not only led the hearing with fellow Sen. Mike Lee (R-Ut.), but is also chair of the Senate Judiciary Subcommittee on Competition Policy. , Antitrust and Consumer Rights. . The hearing, titled “That’s the Ticket: Promoting Competition and Protecting Consumers in Live Entertainment,” was at least partially inspired by the Taylor Swift tour sell-out debacle in October, which left many fans waiting in virtual lines for hours, but it focused on longstanding antitrust claims against Ticketmaster, which is owned by Live Nation and controls about 70% of the ticketing market.

However, it must be emphasized that it is not Congress that can dismantle alleged monopolies, it is the Department of Justice, which is currently investigating this matter.

Senator Klobuchar met with Variety at the hearing on Wednesday afternoon; our detailed summary of Tuesday’s hearing can be found here.

How do you think the hearing was?

I think it went very well: almost everyone was prepared, which helps, and I think the witnesses made their case strongly, but not harshly. They were aggressive at times, but they weren’t trying to do a “gotcha” on witnesses. I thought they were really good and had thought about it and if they were really effective.

In your opinion, what is the main problem that makes Ticketmaster a monopoly? Is it the fact that it’s owned by Live Nation? And if the two entities split, would that solve the problem?

Well, it depends on how it’s structured, but they’re a monopoly. First of all, only in ticketing, they are a monopoly: it is 70% [of the market]. But one of the reasons the state can’t change is because of the influence they exert. Because Live Nation is also very much in the [event]-promo business, and part ownership of the venue or sort of metaphorical ownership when they sign 3, 5, 7 year contracts with venues, where virtually no other ticketing entity can compete during that time. So the fact that they can do both sides of the business allows them to get more tickets and it creates less competition. So if you separate them, it will most likely make it easier for people to get into either side.

Do you think the problem would be solved if the two entities were separated? What if Live Nation had to get rid of Ticketmaster?

I think it would be very useful. But it would depend on how everything is structured.

When a monopoly is dissolved, does that necessarily make things better?

Yes it would be, because [competitors] it would actually have a chance to survive and expand. A great example, albeit a long time ago, was the breakup of AT&T. At first, it was, “It’s the only phone service, it’s going to be a disaster if you split them up, it’s bad for national security,” that sort of thing. And they had a horizontal monopoly on different types of phone companies geographically in the country, and vertically on hardware and things like that. But after they broke up, even one of AT&T’s former CEOs said it made them a stronger company: It forced them to compete. And what he did for consumers was cut long distance prices massively. [phone service]and at the same time, it built the cell phone industry to a great extent, because then there was competition, other people were getting involved and [the result was] what it is today, versus the cell phone the size of a brick in the movie “Wall Street”. So that’s the idea here: there are actually historical examples of how breaking up a company can lead to more competition. And if we believe in capitalism, you want to have competition, otherwise you don’t really have capitalism, you have a monopoly situation. So that’s where I think a lot of the senators are united, and they clearly had heard stories in their areas, whether it was concerts gone bad, or tickets gone bad, or arenas trying to compete against Ticketmaster-owned arenas.

In fairness to Ticketmaster, a lot of the issues they’ve faced, from the bots and the sales that were coordinated with the artist, would be faced by anyone in that position, right?

I think we don’t know because there is no competitor. I have no doubt that a cyber attack [would come after] any company, but how would they treat you? That’s why we want competition: we don’t know. But whether it’s a Bad Bunny concert or a Springsteen concert or whatever, when you don’t have real competition, prices or fees tend to go up.

How to prevent this problem from fading away? Because this has been going on for almost 30 years.

First of all, that strong bipartisan support means something. There will be follow-up and more questions and evidence that will now go to the Department of Justice. It has been reported many, many times here that there is an ongoing DOJ investigation. [regarding Ticketmaster], and it depends on them. I can’t weigh in or know about it, but I think what we did will further that, because they’re going to have incredible testimony and information to use in their investigation. And the Google case was announced right after our hearing yesterday.

One more crucially important question, especially after all the Taylor Swift lyrical quotes in yesterday’s audience: What is your favorite Taylor Swift song?

“I knew you were trouble,” because that’s how I feel when several of our committee members walk through the door. (Laughter) 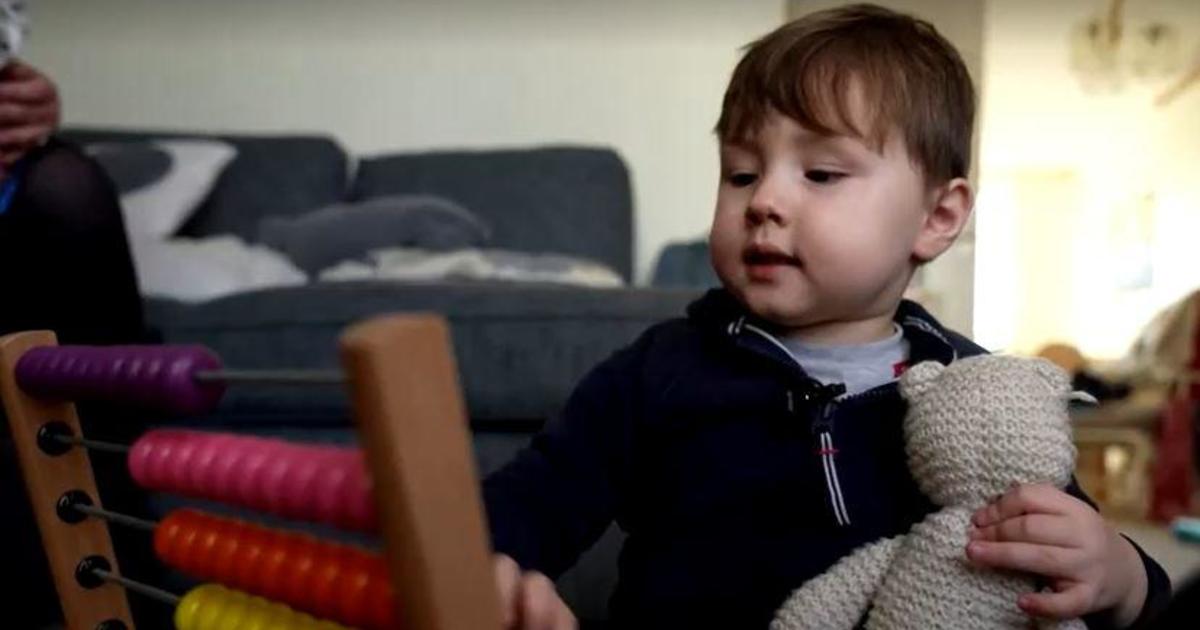 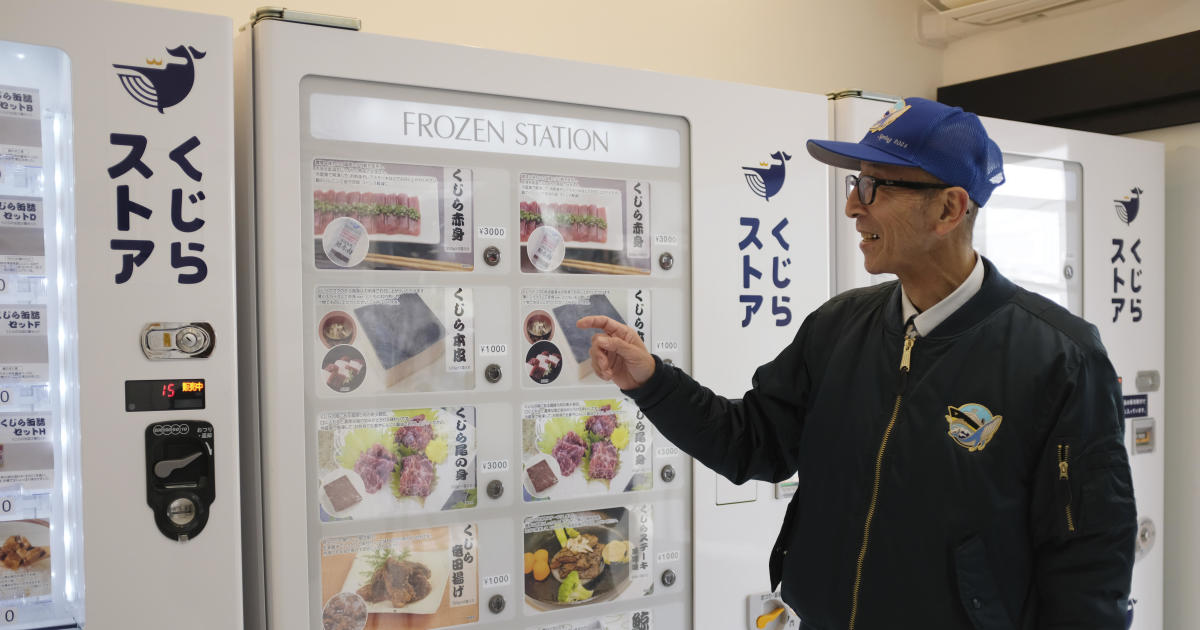