Tim Richards, CEO and founder of Vue International, who also serves as Chairman of BFI, said: “I am delighted to welcome someone of Stella’s experience and caliber to the role of Non-Executive Chairman at Vue. Stella has a deep understanding of the consumer environment and a strong track record of delivering growth. This will be invaluable at this crucial time for the business and our industry, and as we look for future opportunities.”

David added: “This is a really exciting time to be joining Vue and I am looking forward to working with Tim and the team as the business continues to rebuild from the impact of the pandemic. Over the last 18 months, we have seen a lot of pent-up demand for the cinematic experience, and with many fantastic movies coming out later this year, it’s a pivotal time for the industry.”

Cash is king: The best cash back credit… 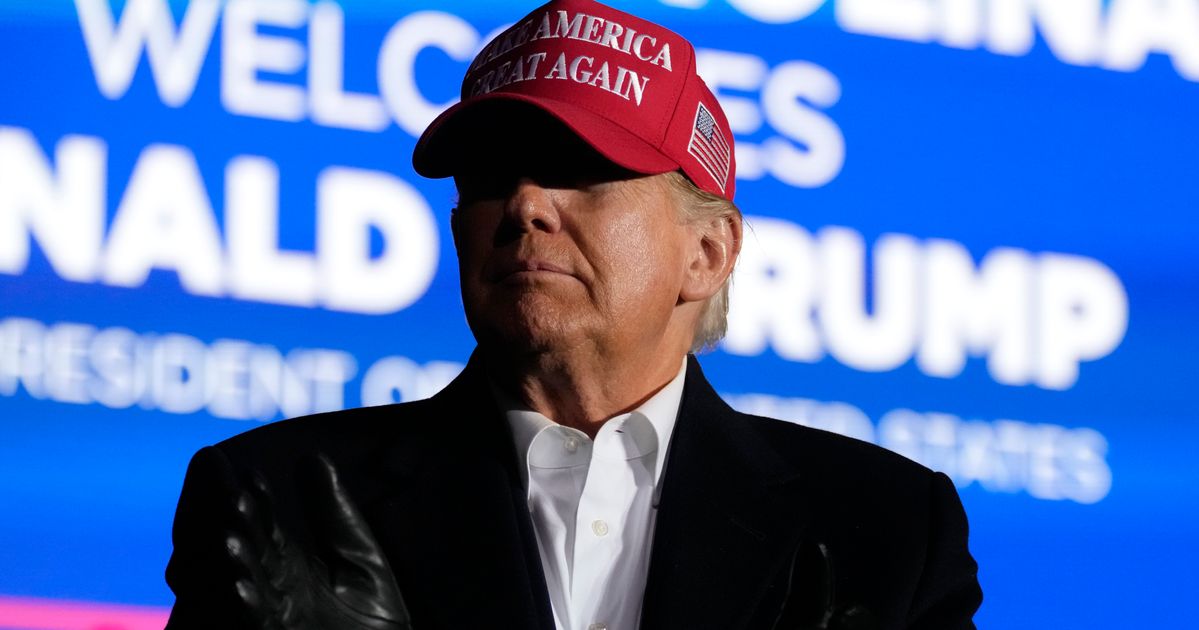 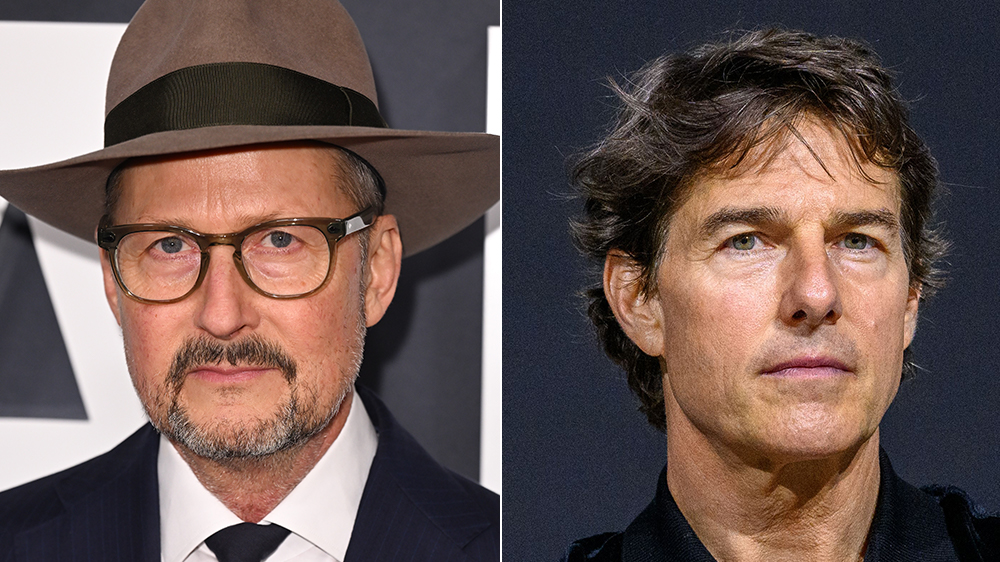