Sony Pictures Classics has picked up the worldwide rights to “A Little Prayer” following its premiere at this year’s Sundance Film Festival. The exact asking price is unclear, but sources say it is in the low seven-figure range.

The deal reunites Sony Pictures Classics with Angus MacLachlan, who wrote the script for “Junebug,” which was released by the independent label. MacLachlan is directing this film, as well as writing the script. WME Independent negotiated the sale.

“A Little Prayer” follows Tammy (Jane Levy) and David (Will Pullen), a married couple in Winston-Salem, North Carolina, who share a home with David’s parents, Bill (David Strathairn) and Venida (Celia Weston). ). Things get complicated when Bill starts to think that David is cheating on Tammy.

Critics seemed to like the film, particularly praising the performances. Sheri Linden of The Hollywood Reporter wrote: “Most of the characters in this open-ended, cautiously hopeful drama are trying to hold on to something. At its center there are two people who, searching for the ethereal in everyday life, are learning to let themselves go”.

MacLachlan’s directorial debut, which he also wrote, was “Goodbye to All That,” which was released in 2014. He also wrote and directed “Abundant Acreage Available,” starring Amy Ryan.

After a slow start, the market for Sundance releases is heating up. Netflix shelled out $20 million for “Fair Play,” a sexually charged drama, while Apple paid roughly the same amount for “Flora and Son,” a musical drama from “Once” creator John Carney. Searchlight Pictures also attacked, buying “Theater Camp” for $8 million.

Deadline first reported the sale of “A Little Prayer.”

25 Black-owned brands to shop for your everyday…

Opinion: I worked on document management issues in… 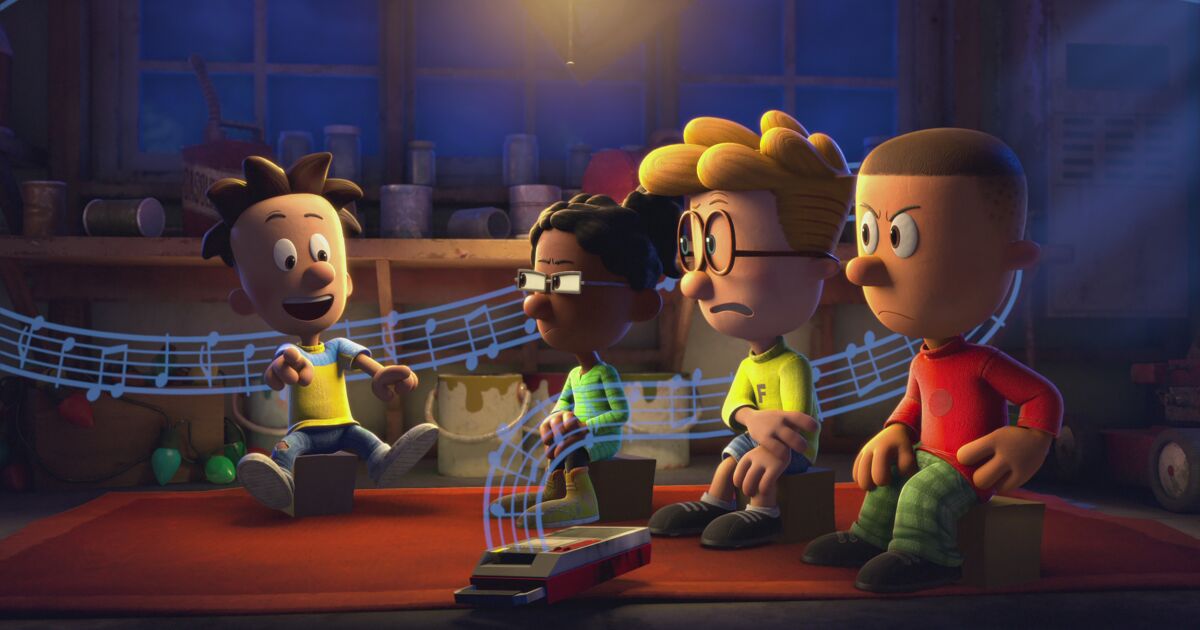