Fox has released a first look at the upcoming special, “TMZ Investigates: Lisa Marie Presley: Unending Tragedy,” which premieres January 30 at 8 pm PT on the network.

The new special will look at the death of Lisa Marie Presley, the musician and only daughter of Elvis Presley, who died on January 12 at the age of 54, promising “unheard-before details.” The special will also delve into Presley’s personal life, including her marriage to Michael Jackson.

Watch the teaser below.

The upcoming series puts a twist on the reality television genre, allowing viewers to contribute and get involved with various charities. The “Mutual Aid Brigade” grows out of the work of the charity Pandemic of Love, which unites people in need with those who want to help provide a “life-changing solution”.

“My hope is that the ‘Mutual Aid Brigade’ can remind people that an act of kindness, however small, can spread and change lives. Ultimately, this is a show that will inspire viewers to roll up their sleeves and take action within their own communities,” Tygielski said.

Messing added: “Our goal is to make real and lasting change in the lives of people who are hurting and in need. At the same time, demonstrating to our audience how any group of outsiders/local community members with a unifying goal, have the power to change lives if they just show up for each other.”

After its premiere on January 6, “Boys in Blue” will air its fourth episode this Friday. The docuseries follows the North Community High School football team as they are coached and mentored by members of the Minneapolis Police Department. “Boys in Blue” documents the team of teenagers as they navigate life after the tragic police murder of George Floyd and work to find common ground and a new friendship with the police department.

The new scholarship will be awarded to 22 graduating senior football students and players from North Community High School. Starting this year, four $10,000 scholarships will be awarded and will continue through 2028. North Community High School will receive $10,000 in an annual grant, which “will be dedicated to providing additional resources such as school supplies, extracurricular activities, and field trips. ”

“On behalf of Team Polar Football and the North High School community, we are truly grateful for the financial investment for our young students,” North Community High School head football coach Charles Adams III said in a statement. “We know that going to university is a dream for many but not always a reality. Thank you for helping our polar youth get closer to their dreams.”

Created by Lucy Heavens and Nic Smal, the series follows Kiff and Barry “as they navigate school, relationships, and their often eccentric community in Table Town, a world where animals and magical weirdos tackle everyday life together.” .

Over the course of the eight-episode series, the “Fight to Survive” contestants will compete in an intense survival competition on a remote tropical island to win the prize of $250,000.

The upcoming six-episode series “Reptile Royalty” will provide an all-access look into social media sensation Jay Brewer’s daily operations of overseeing a world-famous reptile zoo, where she cares for 600 of the rarest and most exotic reptiles. of the world together with his three daughters.

The eight-episode series “UFO Cowboys” invites audiences to join a group of expert ranchers investigating extraterrestrial activity while exploring the ranches and farms of the American West.

The January 21 show of “Saturday Night Live,” hosted by Aubrey Plaza with musical guest Sam Smith, broke this season’s record for the most-watched episode among people 18-49, a 30% increase in viewership. demographic viewership relative to previous episodes.

Last Saturday’s show was also the second most watched among total viewers, coming close behind the eighth episode of the season on December 10 with Steve Martin and Martin Short. The statistic signifies a 13% increase in total viewers from the fourth quarter average.

The same episode currently ranks second highest for the season on Peacock and highest on NBC’s digital platforms.

Created and produced by Lorne Michaels, “Saturday Night Live” remains a broadcast staple as the most Emmy-nominated show in television history. Considered the #1 streaming entertainment show in the 18-49 demographic to watch live + 3 days, Season 48 aims to continue driving the series forward on its prosperous trajectory. 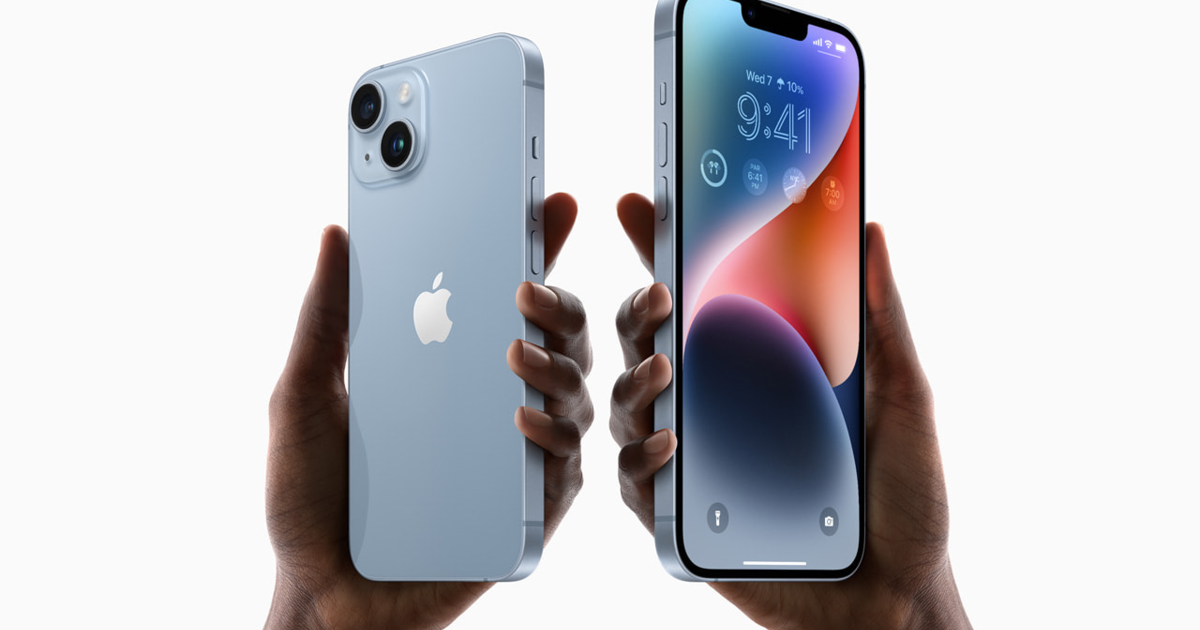 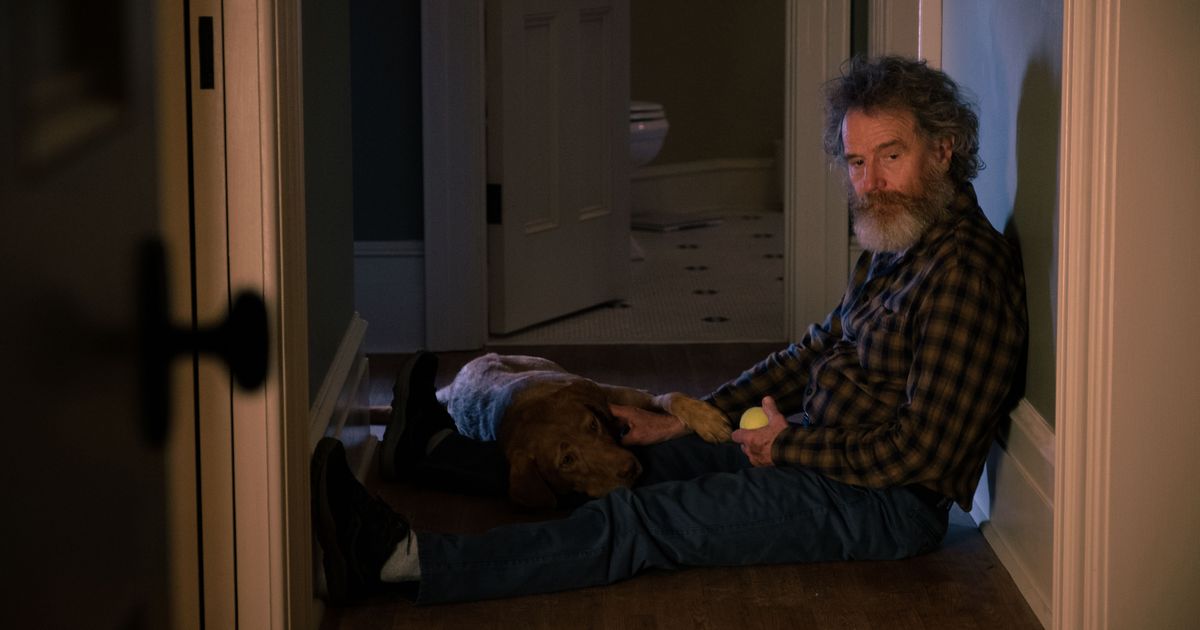 Amid ‘Velma’ rejection, Mindy Kaling is a ‘lightning…