President Biden’s approval numbers have improved since November, but he trails former President Donald Trump by 3 points in a new national poll evaluating a hypothetical 2024 matchup.

The Emerson College poll said 44% of voters approve of Biden’s performance, up from 39%, though he remains below a 49% approval rating shortly after his inauguration.

Biden is deciding whether to formally run for re-election and has said he would love a rematch with Trump after beating him in 2020.

The Emerson poll found that Trump leads Biden 44% to 41% in a potential matchup, while 10% would support someone else and 4% said they are undecided.

Most Democratic voters (58%) think Biden should be the nominee in 2024, while 42% think it should be someone else.

Pollsters said Biden leads by less than a percentage point, 40% to 39%, in a hypothetical matchup against Republican Gov. Ron DeSantis of Florida.

It’s a more optimistic finding for Trump than in other recent polls, including one by WPA Intelligence that found DeSantis outperformed Trump in hypothetical matchups against Biden.

The Emerson poll says Trump, the only declared candidate in the 2024 Republican primary, maintains his grip on the Republican electorate despite signs that some in the party are ready to dump him because of his legal troubles and what some called a shaky support record in midterms.

Mr. Trump has a 26-point lead over Mr. DeSantis in a hypothetical primary matchup, 55% to 29%. The Florida governor has not said whether he plans to run, but he is seen as the leading alternative to Trump.

Other candidates who received support in the Emerson poll include former Vice President Mike Pence with 6% and former South Carolina Governor Nikki Haley with 3%.

Since the national poll in November, Trump’s support held at 55%, while DeSantis’ support rose 4 points, from 25% to 29%.

The poll of more than 1,000 registered voters was conducted January 19-21 and had a 3-point margin of error. 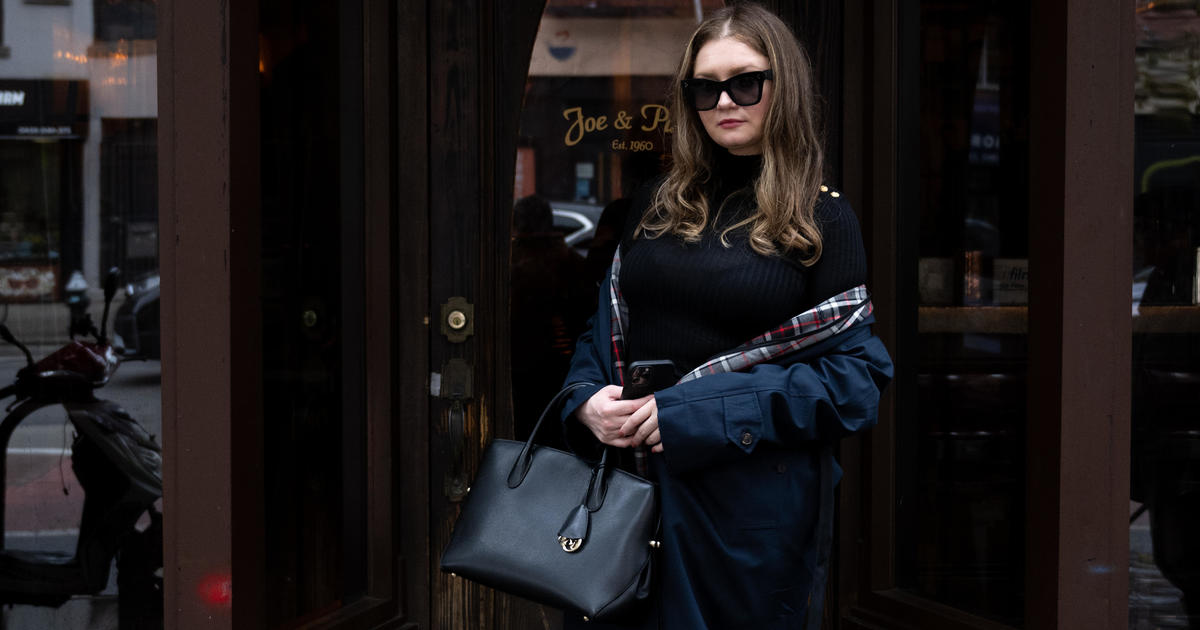 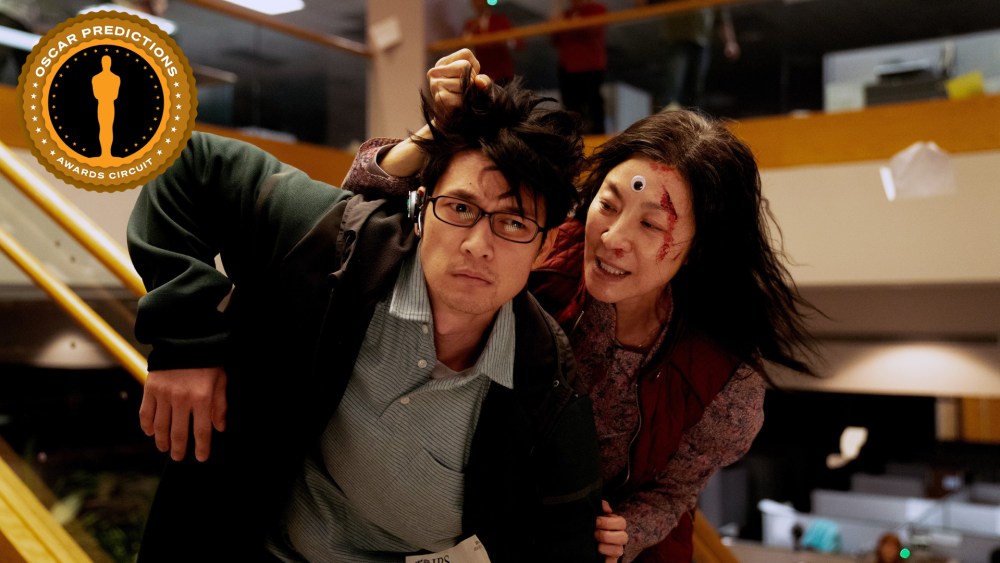 Oscar Predictions: Best Picture: ‘Everything Everywhere All at… 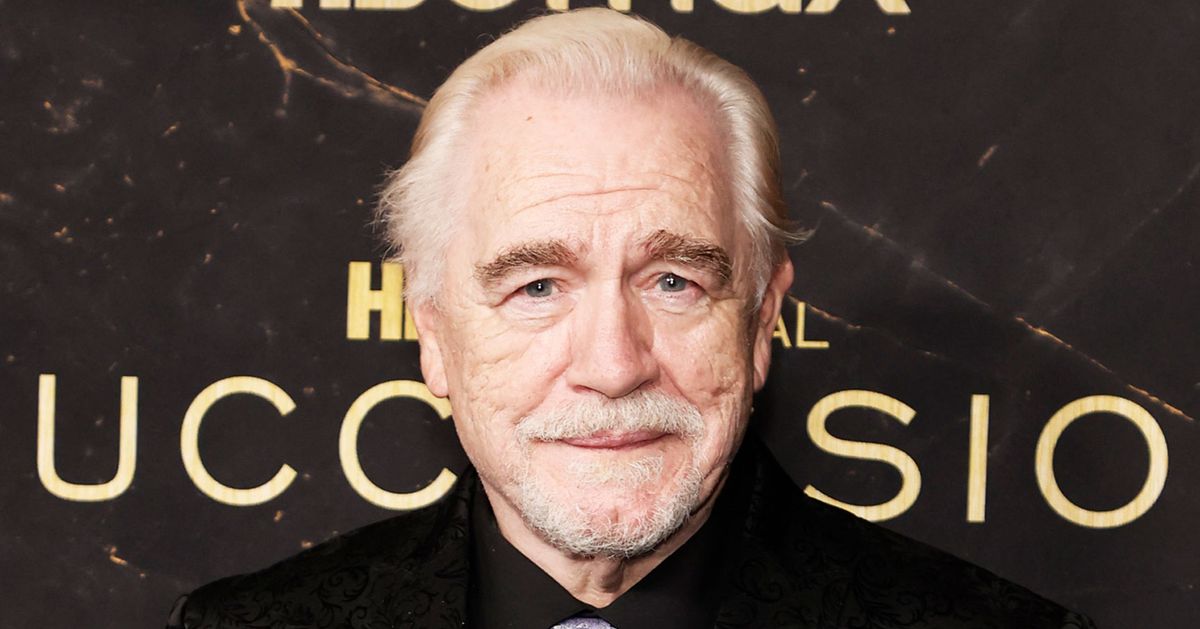 Is Brian Cox allowed to say all this?