Former President Donald Trump said Wednesday that he is in talks with Meta to restore his Facebook account, calling his removal from social media “a huge business mistake” for them.

In an interview with Fox News Digital, just a day after his campaign reportedly wrote Meta requesting to reinstate his account, Trump claimed that his exile has cost the company $700 billion.

“If they would take us back, it would help them a lot, and that’s fine with me,” Trump said. “But they need us more than we need them.”

Meta banned Trump “indefinitely” following the January 6, 2021 insurrection at the US Capitol. CEO Mark Zuckerberg at the time said the risk of allowing Trump to continue using the platform after undermining the transfer peace of power would be “too great”.

But later that year, Meta revised its approach after criticism from its expert-led oversight board that “it was inappropriate for Facebook to impose the indeterminate sanction and no indefinite suspension standards.”

In June 2021, Nick Clegg, the company’s vice president of global affairs, said Trump’s ban would last two years from the date of his January 7, 2021 suspension.

Meta is expected to announce a reinstatement decision soon.

“Every day that the political voice of President Trump remains muted encourages inappropriate interference in the American political and electoral process,” the letter read, according to a copy obtained by NBC News.

Trump has continued to post on his own Truth Social platform, but his reach there is much more limited than on the major platforms. His Truth Social account has 4.82 million followers. His Twitter account has 87.7 million.

Opinion: This may be the only way to… 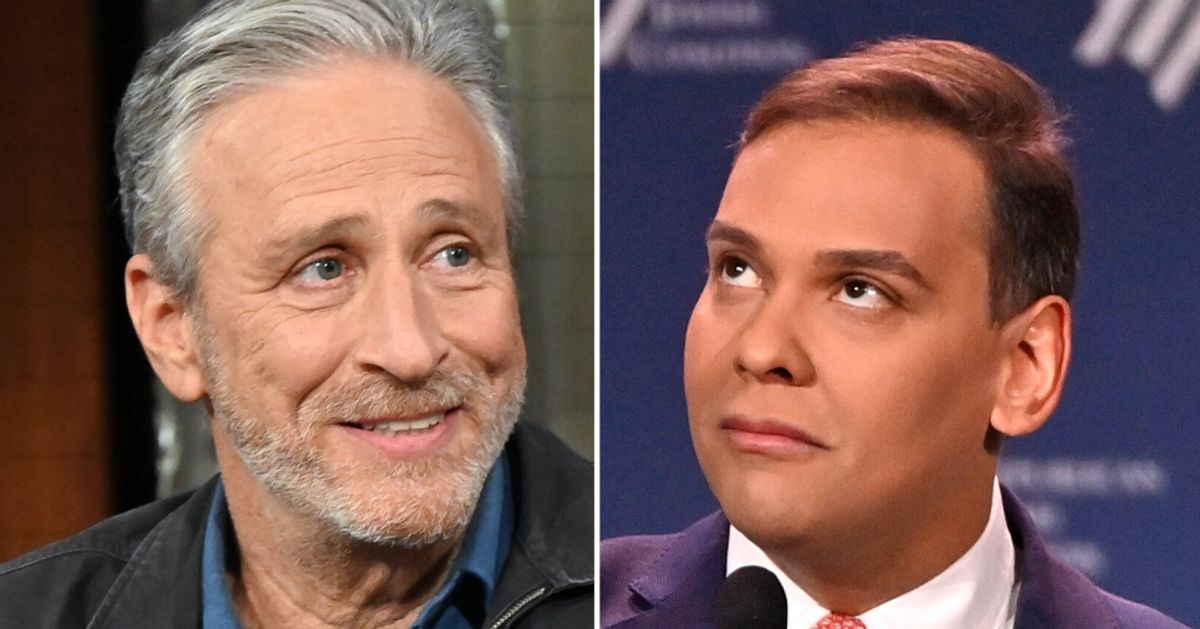 Jon Stewart explains the real danger with the…