NASHVILLE, Tenn. (AP) — A former Tennessee prison officer will receive $160,000 in back pay and damages after he was forced to resign for taking Suboxone to treat his opioid use disorder, if a judge approves a historic consent decree filed in federal court in Nashville on Wednesday.

According to the Department, it is the first time the US Department of Justice has used the Americans with Disabilities Act to resolve a claim that an employee was discriminated against for taking a prescription drug to treat drug addiction.

It comes less than a year after the Justice Department’s Civil Rights Division issued new guidelines warning that employers, health care providers, law enforcement agencies that operate jails, and others are violating the ADA if they discriminate against people. who take prescription drugs to treat opioid use disorder. . The Department noted that federal law does not protect people who use illegal drugs.

In the present case, the complainant, whose name is not being identified, was hired as a corrections officer at the Cumberland County Jail in January 2015. He received positive job evaluations and was even promoted, but when a drug test showed that he was taking Suboxone to treat his opioid addiction in 2018, he was given the choice to resign or be fired for drug use.

The lawsuit filed in federal court Wednesday asserts that the Cumberland County Sheriff’s Office’s policy prohibiting employees from using controlled substances while on the job “fails to conduct individualized assessments of its employees’ ability to perform their duties.” essential parts of their jobs… when they are taking legally prescribed medications.”

In addition to providing $160,000 to the former employee, the county agreed to review its employment policies and implement ADA compliance training as part of a consent decree also filed Wednesday. The decree will not be final until approved by a judge. An initial case management conference is scheduled for Friday.

Drugs like Suboxone often carry a stigma because they contain opioids, but Dr. Marc Stern, a correctional physician who is on the faculty at the University of Washington School of Public Health, said they shouldn’t.

Because of the way opioids work in the brain, people who depend on them get sick if they stop using them. Withdrawal can feel like a bad flu with cramps, sweating, anxiety, and insomnia. Cravings for the drug can last for years and be so intense that relapse is common. Suboxone is a common form of buprenorphine, a gold standard drug approved by the US Food and Drug Administration that reduces cravings.

Overdose deaths in the US remain at near record levels. The US Centers for Disease Control and Prevention estimates that overdoses contributed to more than 107,000 deaths in the 12 months ending August 31. Opioids were involved in more than 81,000 of them.

The proposed consent decree in Tennessee comes as President Joe Biden’s administration pushes for greater access to addiction treatment. Most recently, Biden signed legislation eliminating the need for doctors to obtain a special waiver to prescribe buprenorphine. He has also launched a national drug control strategy that, for the first time, prioritizes preventing death and disease in drug users while trying to involve them in care and treatment. 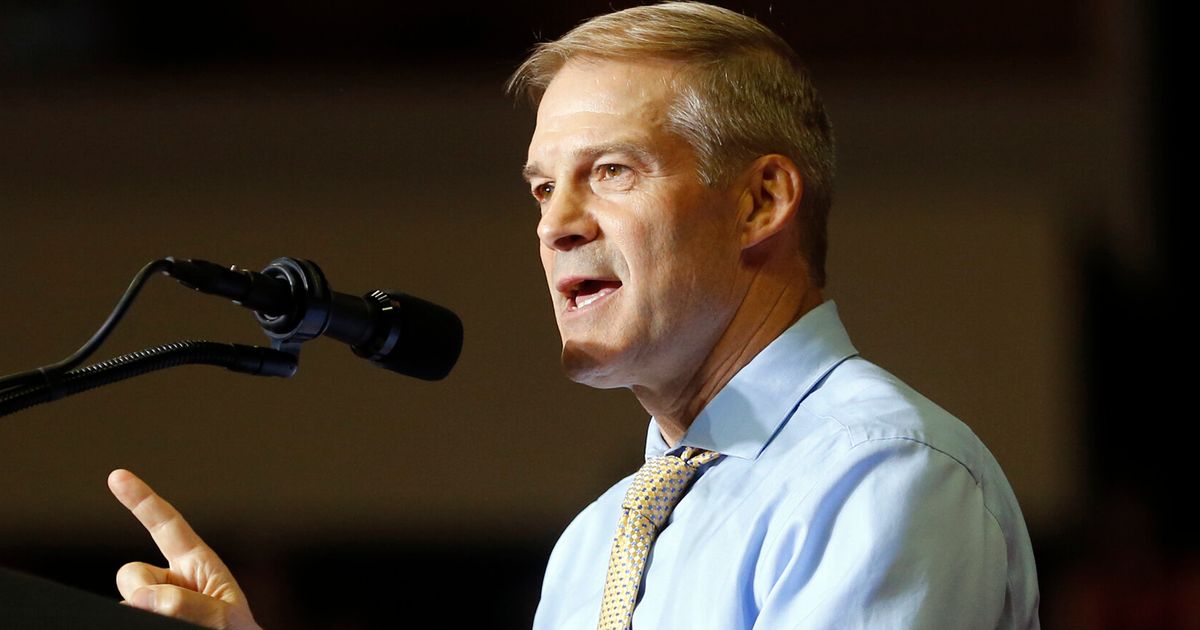 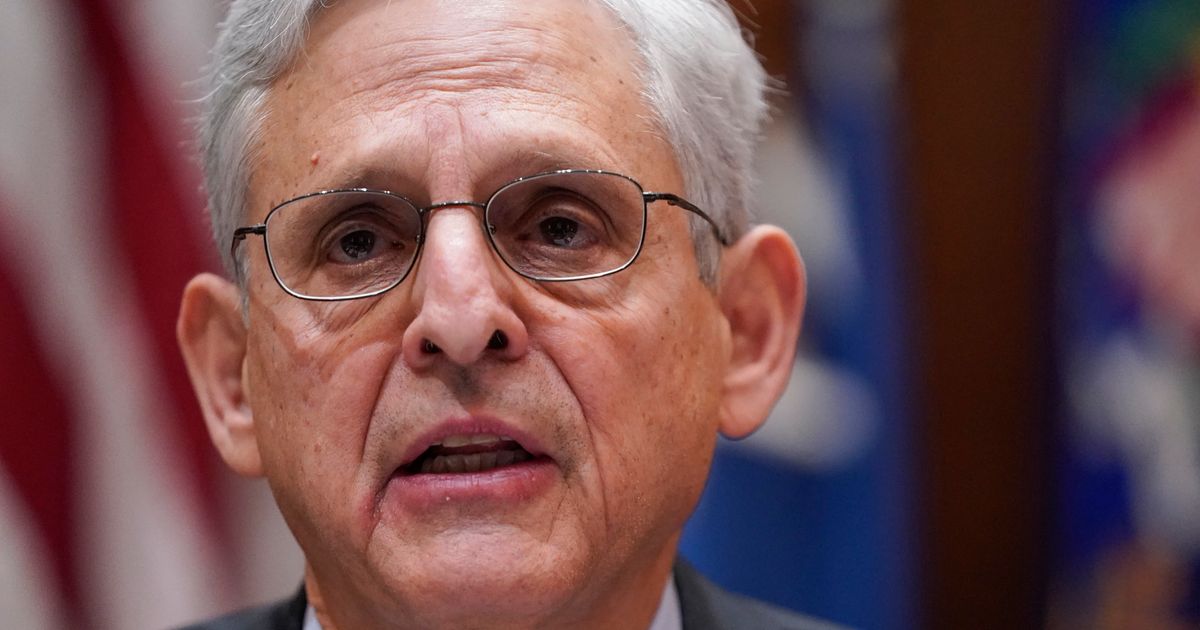 Here’s How The Family And Officials Who Viewed…