Authorities in the north-central Mexican state of Zacatecas confirmed on Wednesday that a US resident was among four people killed in the state around Christmas. The state prosecutor’s office confirmed the identity of the man as José Melesio Gutiérrez.

The man’s employer, the Cincinnati, Ohio firm Champlin Architecture, said in a social media post that Gutierrez “tragically died while visiting his fiancée, Daniela Pichardo, in Mexico while on vacation.”

Gutiérrez, his fiancée, her sister and a cousin set off in a car at Christmas to visit a nearby town. His remains were found in January in a grave.

It was not clear if Gutierrez was a US citizen.

Local media reported that Gutiérrez was in Mexico to set the wedding date and that there were indications that a criminal gang had been operating in the vicinity of the ranch where the bodies were found.

The van in which the four victims were traveling was found with bullet holes and burst tires, reported TV Azteca.

Zacatecas has been the scene of bloody turf battles between the Jalisco and Sinaloa drug cartels. The Justice Department considers the Jalisco cartel “one of the five most dangerous transnational criminal organizations in the world.”

Zacatecas, which has one of the highest per capita homicide rates in Mexico, is a key transit point for drugs moving north to the US border, especially the powerful synthetic painkiller fentanyl.

The US Department of State includes Zacatecas in its “Do Not Travel To” advisory for Americans due to ongoing crime and kidnapping.

“Violent crime, extortion, and gang activity are widespread in the state of Zacatecas,” the notice says.

In the Facebook post, Champlin Architecture, Gutierrez’s employer, said it would create a scholarship in his name. “We will all miss him more than words can express,” the company said. “Champlin Architecture will create a scholarship in his name at the University of Miami, to honor his impact on our firm and the community. We will share details once this is established.” 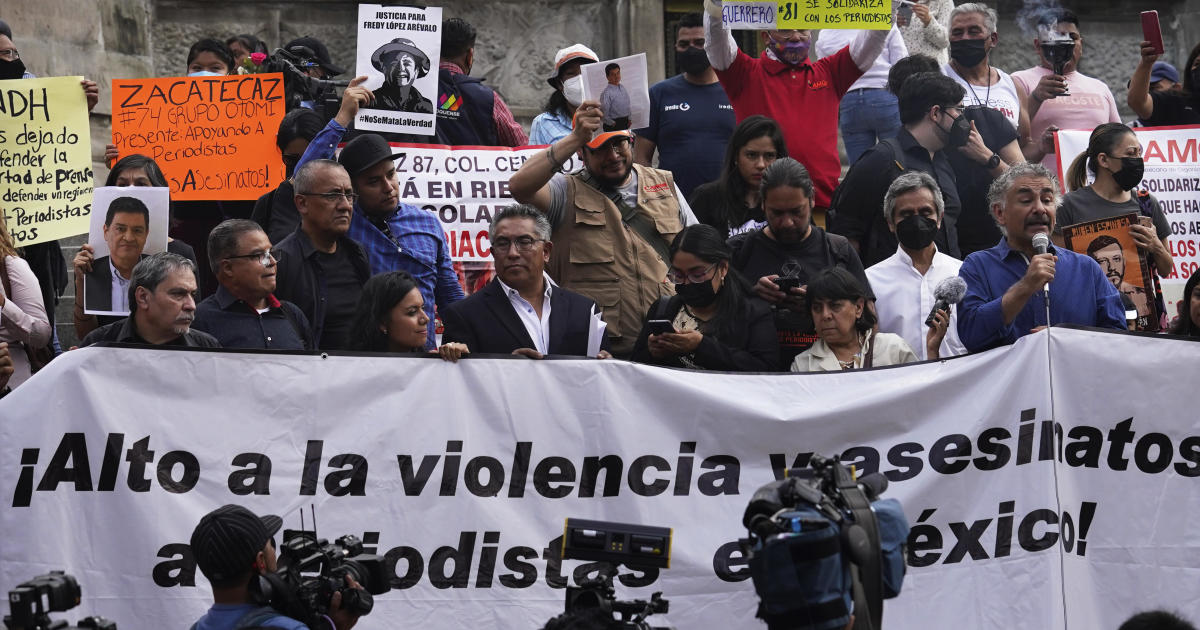 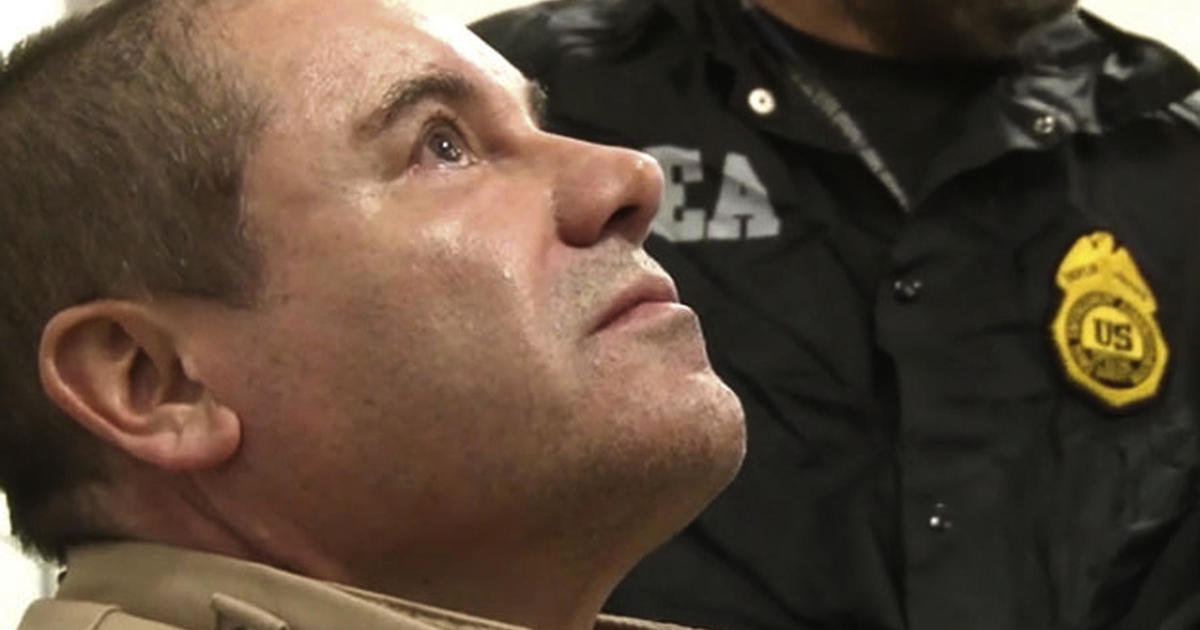