Joe Berchtold, president and chief financial officer of Live Nation, which owns Ticketmaster, argued Tuesday before the Senate Judiciary Committee that the live concert industry is more competitive than it was a decade ago, when Live Nation merged with Ticketmaster, and that the ticket seller does not control capacity or price.

“Major ticketing companies, including Ticketmaster, do not set ticket prices, do not decide how many tickets go on sale and when they go on sale, do not set service fees,” he said in his opening remarks. “We do not use algorithms to set prices,” Berchtold added.

Berchtold’s assessments were met with disbelief from some of the other witnesses: ticketing competitor SeatGeek, event promoter Jam Productions, and indie music group Lawrence, whose recent song “False Alarms” contains the phrase ” Live Nation is a monopoly.”

“Live Nation acts like three things at once: the promoter, the venue, the ticketing company,” band member Clyde Lawrence told the committee. Because Live Nation owns the venue, advances the money for the show and sells the tickets, they have outsized power when dealing with performers, Lawrence said.

He illustrated the disparity with the example of a show for which Lawrence set ticket prices at $30. After Ticketmaster added a 40% fee, fans paid $42 per ticket. After paying facility costs, the band earned $12 per ticket, about half of which went to cover tour costs.

“That leaves us with $6 for an eight-piece band, before taxes, and we also have to pay for our own health insurance,” Lawrence said.

He added: “We don’t really see Live Nation as the enemy. They’re simply the biggest player in a game that sits against us as artists and often our fans as well.”

The widely anticipated hearing came shortly after Ticketmaster canceled a November sale of Taylor Swift concert tour when the service experienced technical glitches and what he called “historic” customer demand for seats. Swift had planned her “Eras” tour for 52 concerts at 18 venues, with Ticketmaster as the primary ticket seller for all but five of those shows. During a pre-sale event on November 15, the Ticketmaster site it crashed after 14 million fans and bots tried to buy tickets. Thousands of fans who thought they had clearance to buy tickets were unable to purchase them, leading some to sue ticketmaster.

Stakeholders began lining up for the hearing well before 9 am, more than an hour before it was due to start. When the doors opened, the line meandered down the aisle.

Sal Nuzzo, a witness for free-market think tank The James Madison Institute, said his daughters told him this hearing would be “the most important thing” he does in his career, adding that he walked through a crowd of protesters on the way. to the audience.

The episode has led to calls to break up Ticketmaster, with critics accusing the ticketing platform, promoter and venue owner of monopolizing the event market. Aides from the American Institute of Economic Liberties, an antitrust group, handed out fliers in the courtroom calling for the dissolution of the company.

Ticketmaster is estimated to have a market share of over 70% of the US ticketing industry and is the primary supplier to over 80% of professional sports teams and venues in the NBA, NHL and the NFL. Live Nation disputes those claims, saying its market share has shrunk since the 2010 merger.

“Ticketmaster has lost, not gained, market share, and every year competitive bidding results in ticketing companies getting less than economic value in a ticket sales contract, while venues and teams get more.” Berchtold said. “The US ticketing markets have never been as competitive as they are today, and we read about potential new entrants all the time.”

Are the resellers to blame?

Live Nation largely blamed bots and scalpers collecting tickets to resell them at higher prices. At least some artists agree with this assessment. In a letter of support to Live Nation, country music star Garth Brooks asked the committee to make resale illegal.

“Bot crowding during a sale is a huge reason for program failure NO MATTER WHOM THE TICKETING COMPANY IS. And it’s the customer who ALWAYS pays for this atrocity, the LAST one who should be burdened.” Brooks wrote in a letter sent to the committee.

Live Nation claims that it has invested millions in developing anti-bot technology on the platform.

He The Department of Justice is investigating Live Nation on whether the company’s market power violates antitrust law and harms competition, and the The Tennessee attorney general’s office is investigating the Swift incident, as well as what some fans allege was poor customer support during the issue. 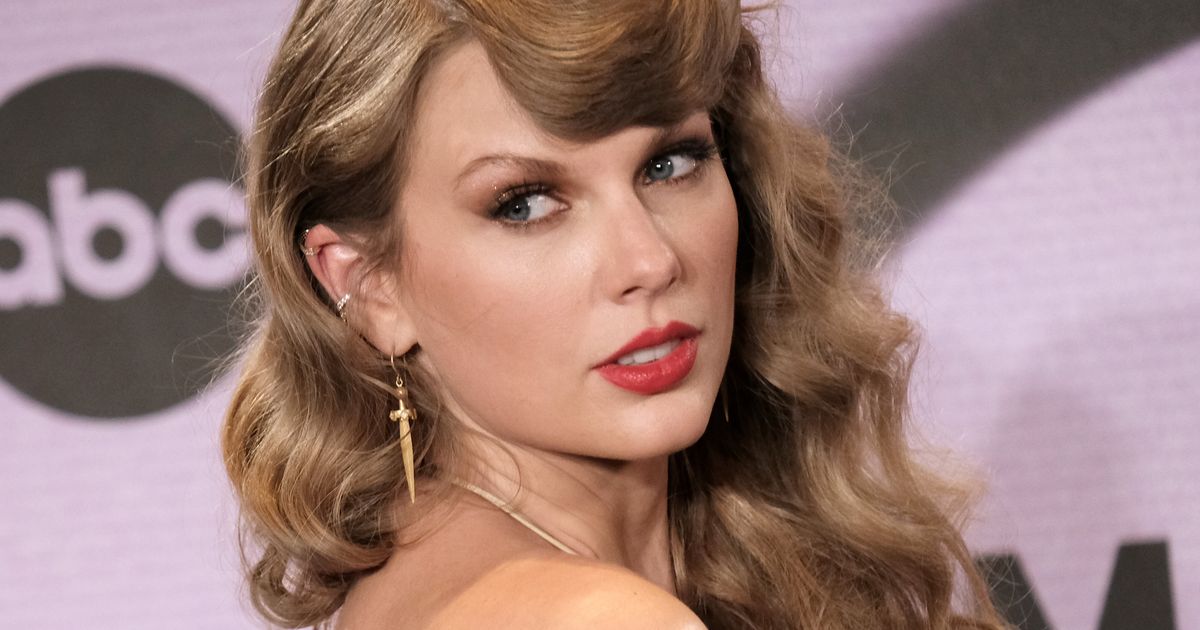 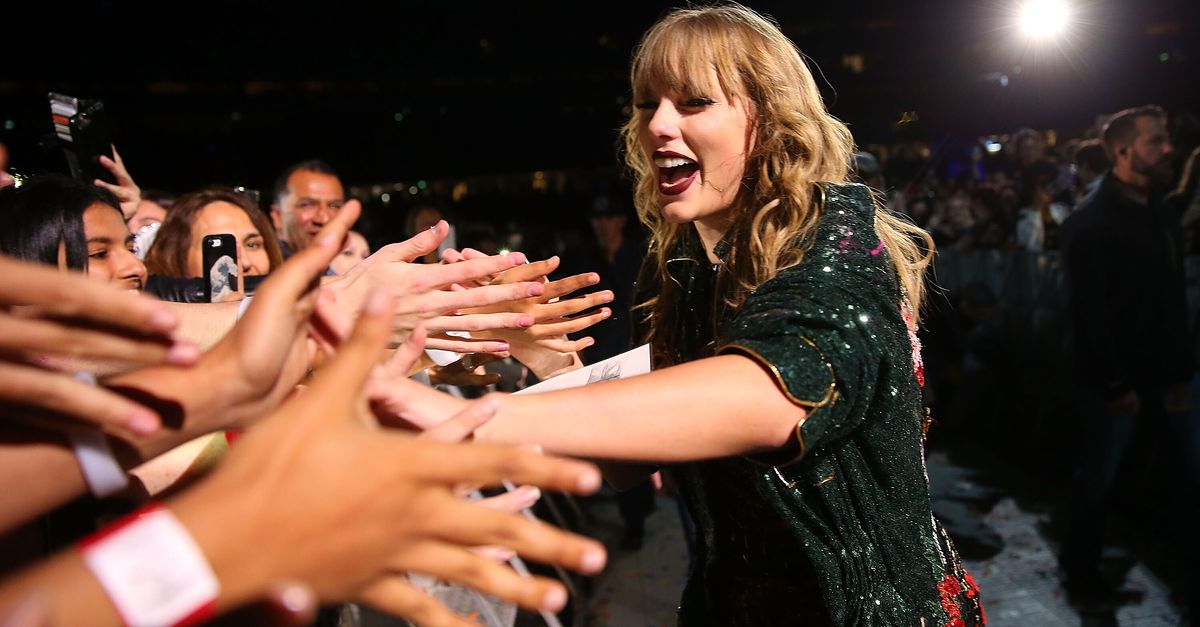 Live Nation exec to face off with lawmakers…