On any given Sunday night, Chuck Dickerson can be found in a church conducting rehearsals for Los Angeles’ Inner City Youth Orchestra, which he founded at the request of several African-American music students.

Since 2009, the youth orchestra has worked to try to change that tune.

“What we do in music is teach excellence,” Dickerson said. “When you learn those skills in music, those skills are transferable to other aspects of your life.”

For cellist Hannah Innis, the orchestra gives her something she hasn’t found anywhere else.

“I think spaces like these are very important because they encourage minority students and give them confidence,” Innis said.

That confidence has led the budding youth orchestra musicians to one of the biggest stages in music: Walt Disney Concert Hall, where they have played an end-of-season concert for the past ten years.

“Man, you can’t compare the pride that resonates in the hearts of those kids, but in their families and everyone who plays just because they played on that stage,” Dickerson said. 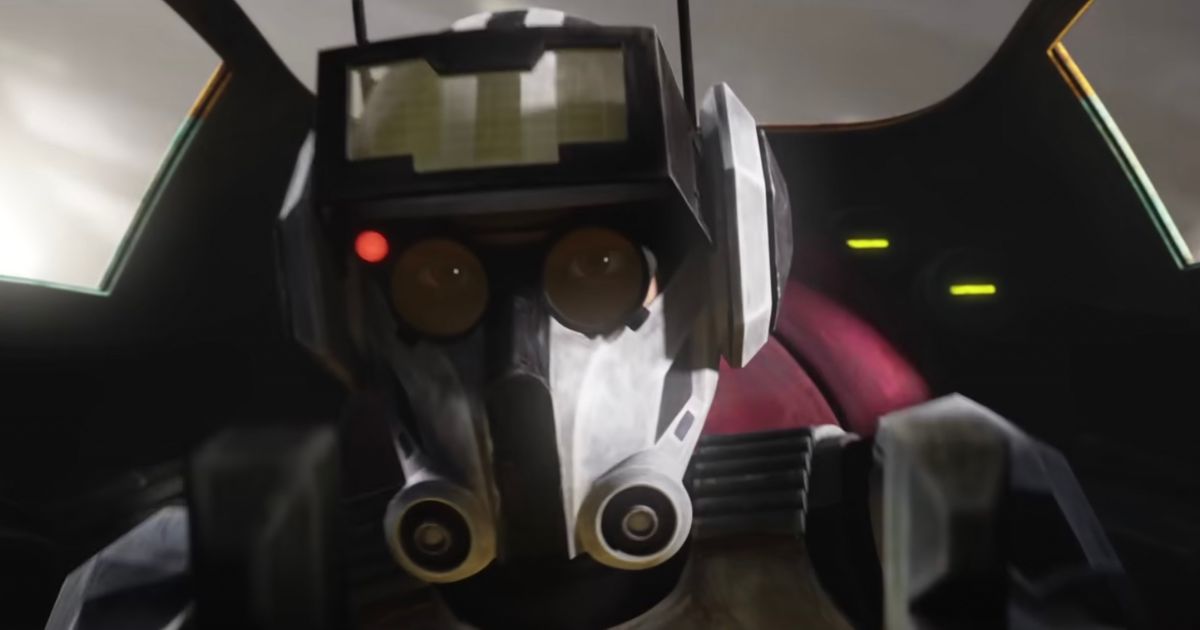 How to watch (almost) every Best Picture winner…

Opinion: The Doomsday Clock is ticking: the hands…